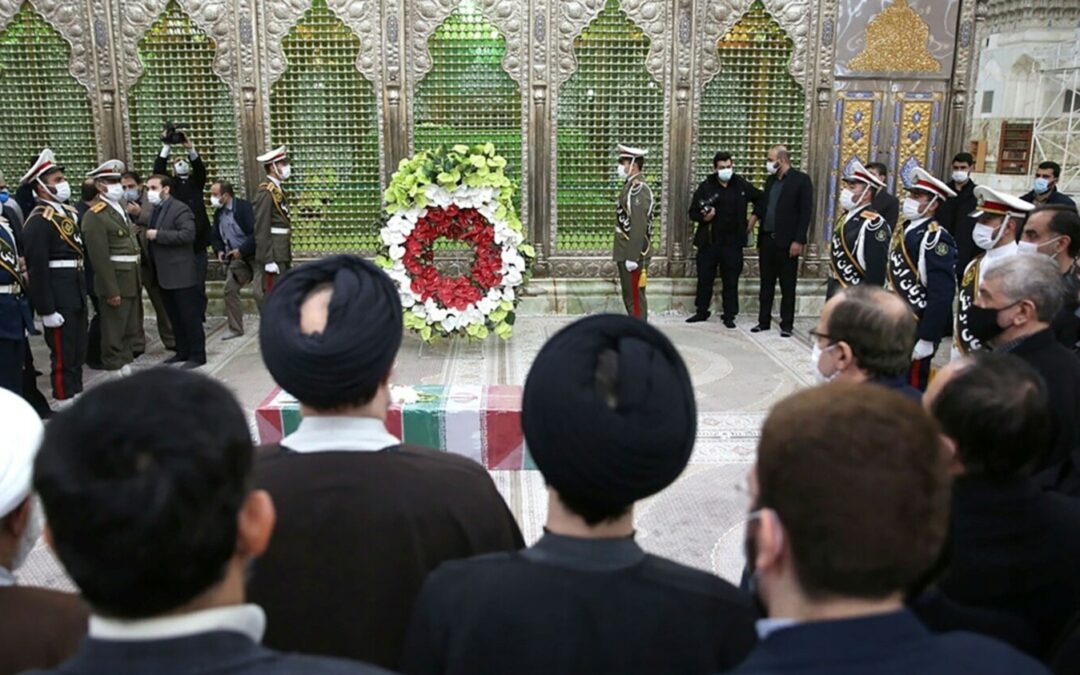 News coming out of Iran in the past couple of years on the assassinations of Iranian nuclear
scientists is indeed a very worrying trend. Surely this is not happening in a vacuum, and
points to the determination of the settler colonial regime Israel to destabilize Iran. The
modus operandi known and used by Israel is to find and train Iranian dissidents to create
havoc.
Many Iranian nuclear scientists have been assassinated over a couple of years and
investigations point to Zionist/Apartheid Israeli intelligence agencies like Mossad and Shin
Bet as the culprits. What worries us is the trend and frequency at which it is happening. The
modus operandi seems to be similar in most cases. Israel has never publicly confirmed
or denied responsibility for the assassinations, and Israeli officials have expressed readiness
to employ all necessary means to destroy Iran which it views as an existential threat.

Though there has been speculation about the identity of the perpetrators, Israel’s
intelligence operatives are seen as the likely culprits. Their allies would include US backed
opposition groups such as MEK, intelligence operatives from Arab countries opposed to
Iran’s Islamic Revolution, domestic counter revolutionaries and the United States.

In early 2011 Majid Fashi confessed to the killing of Masoud Ali mohammadi on Iranian state
television, saying that he had trained for the operation at a Mossad facility near Tel Aviv.
Fashi was executed in May 2012. That month, Iranian authorities announced the arrest of
another 14 Iranians eight men and six women described as an Israeli-trained terror cell
responsible for five of the attacks on Iranian scientists.

The question that we need to ask is, what drives some Iranians to act as surrogates of
foreign powers? What deals if any have, they struck with the enemies of Iran that leads
them to sabotage a glorious revolution? Have they in fact fallen for the same trap which
Saddam Hussein fell into when he was lured by the West to invade Iran?

In an attempt to try and answer this question and others, one needs to go back a little bit to
that period just before the triumph of the Islamic Revolution in Iran. What was Iran like
then? Iran during the rule of the Shah was the harbinger of western decadence in the
Persian Gulf. In other words, it was the USA out of the USA.

In an attempt to keep people under his yoke, the Shah allowed the decadence and rot that
was prevailing in western societies. Alcohol and night clubs were in abundance, if not that
there were more night clubs in Iran than Mosques. Prostitution was the order of the day,
and the westerners would flock to Iran just for the beauty of Iranian women.

If indeed this is what has caused these Iranians to betray their Islamic Revolution, it will be
foolish for them to believe that to turn the clock back to the Peacock Throne of the Shah,
they would attain utopia. More tragic will it be if the Israeli regime is offering this dream
which will lead to decadence and debauchery.

The legacy of the great Imam Khomeini who led one of the 29 th century’s most remarkable
revolutions would be severely undermined if dissident agents of foreign powers are not
stopped in their tracks. What these traitors are failing to realise is that the nuclear scientists
who are getting murdered are Iranians of the highest order and a pride for the nation. The
cream dela cream of Iran. The country is amongst the few blessed countries in the world to
have reached that level in scientific advancement.

They forget that that the Zionists/Apartheid Israel government itself has nuclear bombs and
that what they are trying to do to Iran is to keep Iran forever subservient to them in the
scientific field. We have got no speck of doubt that Iran is not seeking a nuclear bomb.
The Supreme leader of the Islamic Revolution Ayatollah Ali Khamenei has given a fatwa to
that effect. He is not some kind of a liar that can be compared to those western leaders who
when they tell you they are turning right, they mean turning left.

Our advice to our Iranian Muslim brothers and sisters, is that don’t give up you are almost
there, very soon the arrogant powers will be defeated then you can build your great nation
using the system that the great Imam Khomeini left for you.

Look at them, the imperialist countries, look at their tenacity, they don’t give up at all
leaders come and leaders go, they keep to their script that the shaitan has written for them
that of unleashing evil after evil as to what we are witnessing now. Stop selling your
revolution and country out. Aluta Continua!