When Will South Africa Formally Legislate Against Apartheid Israel? 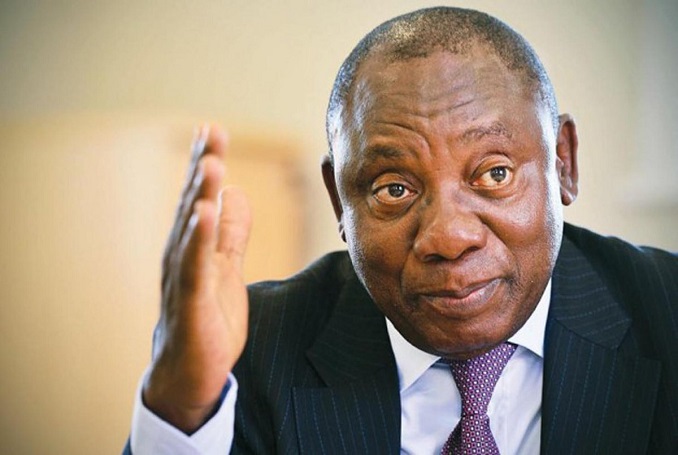 If Ireland is the most historically appropriate country in Europe to formally acknowledge that Israel is committing the crime of apartheid against Palestinians, surely South Africa would be the most appropriate in Africa.

South Africa had the exceptional experience of not only having had to endure pain, suffering, indignity and racist oppression spawned by apartheid imposed by a white minority regime, but also to defeat it.

It was an era defined by iniquity, discrimination and injustice in which the architects and executors of apartheid revelled in their misplaced power of might, falsely believing that subduing masses of oppressed people was acceptable and just.

Though Western capitals who enjoyed thriving trade with South Africa, were reluctant to endorse sanctions, they ultimately buckled. Apartheid’s time was over.

Defeated in South Africa but alive and kicking in Israel, apartheid remains a scourge ravaging the lives and properties of Palestinians under Zionist rule.

The question facing the ANC-led government, almost three decades since it came into power following the disintegration of apartheid rule, is whether it has the will to break the back of apartheid Israel.

While the focus is on Ireland to officially back the findings of human rights organization B’Tselem about Israel’s apartheid status, Palestinians hold the same expectation of South Africa.

Hagai El-Ad, B’Tselem director, urged Ireland to back their comprehensive findings along with those of Human Rights Watch and Amnesty International.

He said Ireland could be “a leading voice internationally in ending this apartheid”.

“This is an opportunity to show leadership,” he told The Irish Times. He said there was a growing consensus on the issue, and “nowhere in Europe has a more historically appropriate position [than Ireland] to take this step forward”.

Though South Africa has downgraded diplomatic ties with Israel, it has yet to get parliament to formally acknowledge Israel’s apartheid status as Catalonia has done.

Apartheid is a crime against humanity under international law, prohibited under three major treaties, including the 1973 International Convention on the Suppression and Punishment of the Crime of Apartheid.

In a report in February denouncing Israel’s “apartheid against Palestinians”, Amnesty International said Israel engaged in a regime of institutionalised “oppression and domination of the Palestinian population for the benefit of Jewish Israelis”.

B’Tselem and Human Rights Watch made similar findings of apartheid, while a report in March by Michael Lynk, the UN special rapporteur on the situation of human rights in the Palestinian territory, came to the same conclusion.

I am certain that South Africa’s Department of International Relations (DIRCO) would be inclined to provide meaningful support for its declared solidarity with Palestine, if political will allows it.

Will it take the leap or remain running on the spot, while atrocities committed by Israel against Palestinians have outstripped civilized norms and values?

The world is witness to the brutality of Israel’s ethnic cleansing,  Occupation and Settler-colonial expansion, and shocked by levels of impunity associated with its crimes.

Though the evil of apartheid in South Africa was denounced and ultimately defeated, double standards and hypocrisy in the case of Israeli apartheid is shocking.

While Ireland has been challenged to adopt and implement a parliamentary resolution, it behoves South Africa to set the scene by acting as a catalyst to end apartheid Israel.