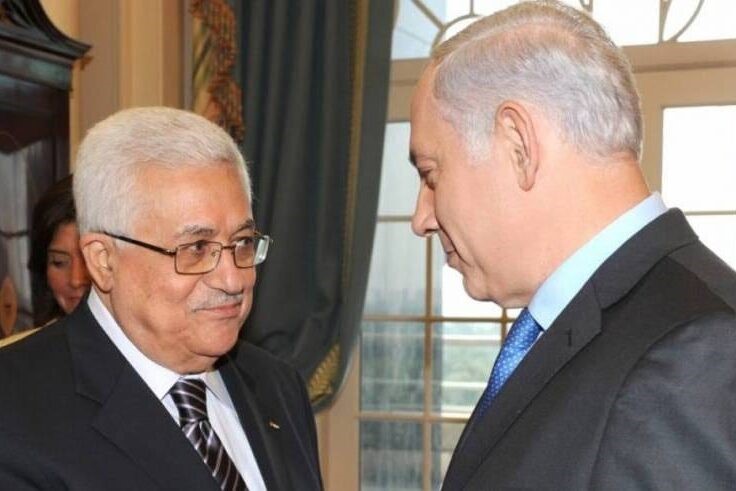 Palestinian Authority leader Mahmoud Abbas continues to demonstrate that he has no political standing. In a recent interview, for example, he described Israeli Prime Minister-elect Benjamin Netanyahu as “not a man who believes in peace.” Given that Netanyahu will once again be at the helm of a decades-old colonial enterprise, what does Abbas expect? “But I have no other choice but to deal with him,” he added meekly. His words were filled with a sense of resignation, and lacked any feeling or intention to shift Palestine into a new way of politics. He is submitting to Netanyahu even before the latter is officially prime minister again.

It is not the first time that Abbas has resorted to making fairly obvious statements. However, an entire web of complicity is bolstering Netanyahu’s position, and Abbas’s focus on the incoming Israeli government excludes the international community from similar scrutiny. Netanyahu doesn’t want peace and it would be a contradiction of all he stands for were he to make any conciliatory gesture towards the Palestinians in terms of their political rights. After all, Israel’s colonial enterprise depends upon and is committed to violence, a commitment which each prime minister will follow through diligently. Whether through increased bombing of Gaza or annexation, both of which are synonymous with Netanyahu, or economic incentives that subjugate Palestinians to Israeli demands, as seen in the outgoing Israeli coalition government led by Naftali Bennett and Yair Lapid, we know that Israeli leaders are not interested in peace or Palestinian rights. Keeping this fact in mind, Abbas shouldn’t make any puerile statements in this regard and then bleat that he still has to deal with the Israeli leadership. The PA was created to protect and deal with Israel; the only question is, on what terms? The two-state paradigm which the international community and Israeli know is defunct, as does Abbas, and which facilitated both de-facto annexation of Palestinian land and the Abraham Accords?

In what way will Abbas deal with Netanyahu? Experience has shown that the PA leader capitulates to Israel on every possible occasion, even as the settler-colonial state increases its violence against the Palestinian people. When the Palestinians in Gaza were facing Israel’s 2014 military offensive known as Operation Protective Edge, Abbas ridiculed Palestinian resistance efforts. Whenever he has called for Palestinians to take to the streets in protest against Israel, he has left them without protection against Israel’s armed forces, despite having tens of thousands of PA security personnel at his disposal. Abbas believes that security coordination with the occupation state is “sacred”, which has meant that Palestinians face both the coloniser from without and a collaborator from within. At times this has resulted in murder, as in the case of Basel Al-Araj, who was killed in 2017 by Israel after being targeted by the PA’s security forces through Abbas’s “sacred” security coordination.

Moreover, the PA leader has publicly forfeited his right of return, thus aligning himself with the concept of return as a symbolic farce, rather than a political right that has been denied to the Palestinians by Israel in collaboration with the international community.

There is so much at stake for the Palestinians, but the PA will only see what is at stake for its own survival. Netanyahu’s decades of experience in colonial politics will not, unfortunately, face a Palestinian leadership that is prepared to resist. On the contrary, Abbas will be looking for ways to safeguard himself, even if it means that the people of occupied Palestine will suffer greatly at the hands of a far-right government that has unfinished business to return to in terms of annexation and ethnic cleansing. 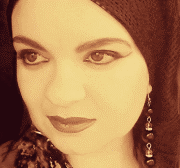 Latest posts by Ramona Wadi (see all)
Share this on WhatsApp