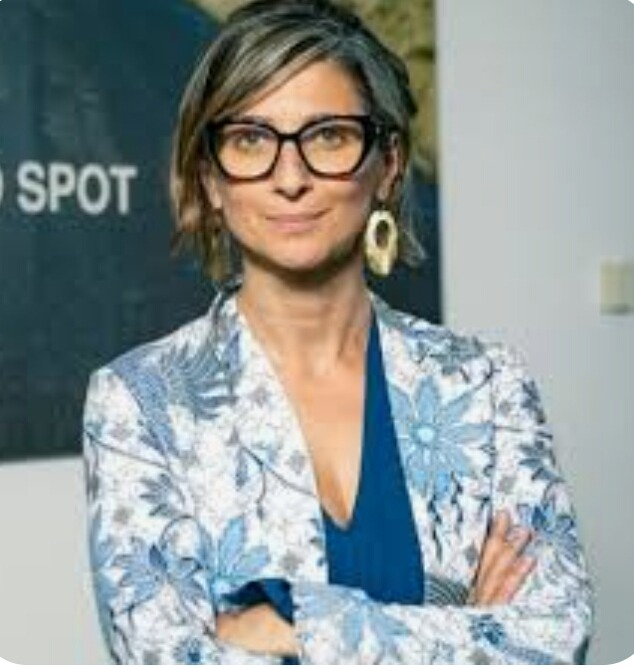 Described as a “game changer”, the latest report on Palestine by Francesca Albanese, UN Special Rapporteur in the Occupied Palestinian Territories (OPT), has been welcomed as a breath of fresh air by human rights organisations.

Unsurprisingly, Israel has rejected it and in keeping with its typical kneejerk reaction, has galvanised Europe and the US to dismiss the report as a pack of lies bordering on “antisemitism”.

However, contrary to slanderous attacks on Albanese by the settler colonial regime and reactionary right-wing gang of thugs who masquerade as “think tanks” and “NGOs” who shamelessly defend apartheid Israel, many in the world who value justice and human rights have welcomed the report.

A milestone indeed for breaking new ground, the Albanese report is excitingly different for it dives deep into the roots of the problem confronting Palestine.

Unlike previous UN attempts to merely document Israeli violations, Francesca Albanese has navigated a holistic understanding of the roots of the question, and emphasised the imperative for drastically altering the international approach towards reaching a solution that terminates the occupation/settler-colonialism.

The UN Human Rights (UNHR) correctly claims that according to the report, the international community’s political, humanitarian and economic approaches to resolving the “conflict” have failed without exception.

According to Albanese: “These approaches conflate root causes with symptoms and serve to normalise Israel’s illegal occupation instead of challenging it. This is immoral and renders the regulatory and remedial function of international law futile”.

Her report calls for “a paradigm shift”, which entails moving away from the narrative of “conflict” between Israel and the Palestine and recognising Israel’s “intentionally acquisitive, segregationist and repressive settler-colonial occupation.”

Analysts who usually view Israel’s violation of Palestinian rights through the lens of International Humanitarian Laws and International Conventions, are equally excited that the report has addressed the core of the problem.

By framing the Occupation within its wider context going back to the roots of Zionism and the views of Israeli founders and subsequent leaders, Albanese attempts to legally characterize the situation, moving beyond repeating the same ineffective solutions over and over i.e. ending the occupation through negotiations.

She also underpins her report by emphasising the validity and necessity of using the Apartheid framework. This alongside the illegality of Occupation is crucial to understand and end Israel’s domination of Palestine.

As one commentator has indicated, it underlines the importance of the right to self-determination visavis colonialism as its opposite “as a framework providing a more holistic and accurate understanding of the ‘conflict'”.

Her no-nonsense report finds the occupation as a settler-colonial one since its inception. A fact ignored by so-called “mediators” especially the Tony Blairs of the West who have allowed the Occupation to drag on via unending futile “negotiations”.

The evidence provided in the report includes the “fragmentation policies of the Palestinian people, preventing economic prosperity and the exploitation of natural resources, preventing identity and erasing Palestinian cultural and civil rights”.

Acknowledging failure of the Oslo Accords over the past three decades, Albanese calls for bypassing this era towards a right-based approach: “We have settler-colonialism, illegal occupation and apartheid practices, and all must end not simply by negotiations, but rather positive international actions towards its end!”.

An important reminder is that the report

is based on the Palestinian right to self-determination, recognised by the UN General Assembly since the 70s, which entails the right of the people “to determine their own political status free from alien domination”, “to enjoy their natural resources”, and “to resist alien domination”.

A crucial element of the report that talks to it as a “game changer” is the fact that it is the first in over three decades to mention the Palestinian right to resist the occupation.

Albanese urges the international community to formally acknowledge and condemn the settler-colonial nature of the Israeli occupation, demand an immediate end to the illegal occupation, and call on Israel to withdraw its military presence and support to Israeli civilians in the colonies.

She cautions all States against making withdrawal subject to negotiations between Israel and Palestine.

“Meaningful discussions on a political solution for Palestine can only begin when the illegal occupation is dismantled once and for all.”