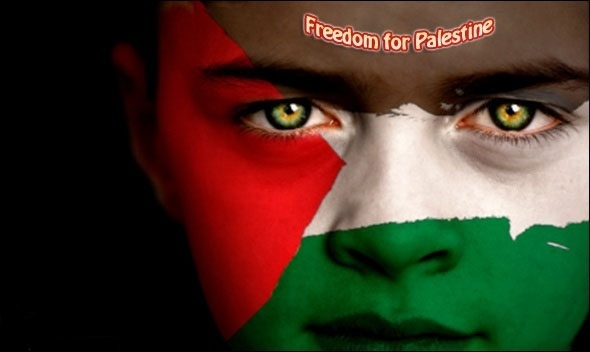 Statement by Christian and Church Leaders on the Situation in Gaza
In the spirit that infuses this land with sanctity and holiness and in keeping with our faith and its teachings, we appeal to all peace loving people across the world to work with their governments and fellow citizens to stop the destruction and the carnage that is going on in Gaza.

The current distressing situation in the Gaza Strip is the result of the impasse in the political process and the absence of peace. We strongly believe that the cause of all this is the continuing Israeli occupation and the blockade and restrictions imposed by the Israel authorities on the Gaza Strip and its 1.6 population. The Israeli policy of target killings, which started the current episode of fighting, is morally wrong. it also provokes strong emotions that fuel determination for revenge and furthering the endless cycle of confrontation. The scenes of innocent Palestinian children killed by bombings of family homes that are spread on the internet further promote uncontrollable emotions that are directed not simply against those responsible in Israel but also against Western and other powers and governments that support Israel in its actions in the Gaza Strip. This further increases the polarization across religious and national lines and promises spiraling violence that is the loss for each and every one of us all created in God’s image. We firmly believe that the military option can be stopped if there is a genuine and serious effort not simply at a temporary truce but at a just and lasting solution that would respond to our people’s aspirations for a Palestinian state living in peace and good neighborliness in this region. Israel as the occupying power with its overwhelming armaments and military might should take on the responsibility to see to it that negotiations with the Palestinians are started immediately without its creating the conditions on the ground, through expanding the illegal settlements and other measures that spell annexation of more territory in the West Bank and the strangling of Palestinian East Jerusalem, that would make such negotiations inconclusive, even before they start. The intensive efforts of the government of Israel to derail the legitimate demand of the Palestinians to become a Non-Member State in the UN General Assembly also point to short-sightedness. We need to remind all that when Israel was admitted as a Nation – State in the UN back in 1948 there was no request of it to get the approval of Arab States through negotiations: the UN just decided. It comes to our people that we are treated likewise.

We pray for the memory of all those killed and we remember in particular the innocent children killed or injured. We hope for quick recovery for those injured and solace and comfort for those families whose homes were leveled and damaged. We remember especially the Dalou family in Gaza that was completely annihilated with 11 of its members killed, including five of its children, due to a “mistake in identification of the right home” according to the Israeli army. We continue with our prayers that peace will come to Gaza and that some wisdom will prevail and that war will stop. Please join us, through writing letters and addressing your own governments and public figures and other means you deem appropriate to raise awareness of the ugliness of this war, to help stop this madness that is further and further dimming all hope for peace, justice and eventual reconciliation.