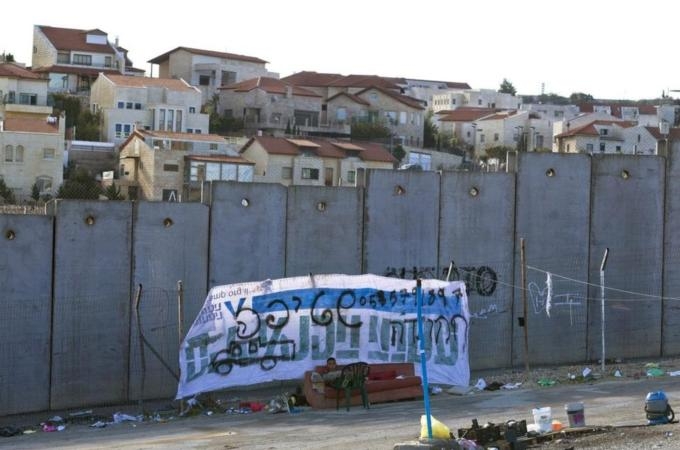 Israel’s ambassadors in Paris and London have been summoned for consultations by France and the UK over Israel’s plans to build more settler homes in east Jerusalem and the West Bank.

Israel has come under increased diplomatic pressure since it announced its decision to build more settler homes last Friday in apparent retaliation to Palestinian’s successful bid for an upgraded status at the UN.

Media reports on Monday also said France and Britain were considering recalling their ambassadors to Israel over the plans. The French foreign ministry, however, did not confirm the reports, saying only it was deciding on measures to “show its disapproval”.

An Israeli embassy spokesperson confirmed that its Paris ambassador Yossi Gal had been summoned by the French foreign ministry.

The British foreign office also in a statement confirmed that the Israeli envoy in London had been summoned.

“The Israeli Ambassador to London, Daniel Taub, has been summoned to the foreign office this morning for a meeting with the minister for the Middle East, Alistair Burt, to discuss this further,” the statement said.

The decision to build in a key area east of Jerusalem, called E1, sparked a storm of diplomatic protest from Washington and Brussels as well as from UN chief Ban Ki-moon, who on Sunday warned it would deal an “almost fatal blow” to the prospects of resolving the conflict.

E1 is a highly contentious area of the West Bank that runs between the easternmost edge of annexed east Jerusalem and the Maaleh Adumim settlement.

Palestinians bitterly oppose the project, as it would effectively cut the occupied West Bank in two, north to south, and sever it from Jerusalem, and make the creation of a viable Palestinian state even more problematic.

Ban Ki-moon, UN secretary-general, gave warning on Sunday that any Israeli move to revive that project would deal an “almost fatal blow” to any prospects for peace.

“It was with grave concern and disappointment that the secretary general learned of Israel’s announcement of 3,000 new settlement units in east Jerusalem and other parts of the West Bank,” a statement from Ban’s spokesperson said.

“This would include reported planning in the so-called E1 envelope, which risks completely cutting off East Jerusalem from the rest of the West Bank.

“Settlements are illegal under international law and, should the E1 settlement be constructed, it would represent an almost fatal blow to remaining chances of securing a two-state solution.

Josh Lockman, a professor of international law at the University of Southern California, said Israel’s reaction to Palestine’s new UN status brings into doubt its “genuine commitment to a two-state solution”.

“[Israel’s announcement] will draw a lot of condemnation, not just in the region from key actors such as Egypt, Turkey and Qatar, which are already trying to broker this undoubtedly tenuous ceasefire between Hamas and Israel, but also the European Union and the United States,” he told Al Jazeera on Monday.