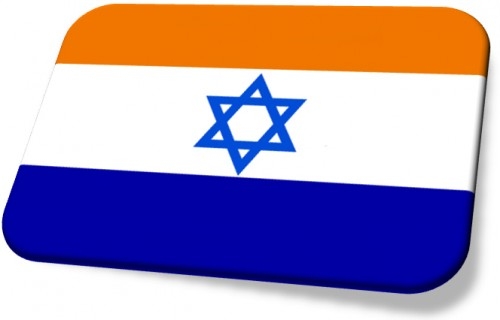 Activists in South Africa have welcomed a decision by the African National Congress(ANC) International Solidarity Conference to support the Palestinian-led campaign ofboycott, divestment and sanctions (BDS) against Israel.

The official declaration of the conference, held in Pretoria/Tshwane from 25-28 October, “Reiterated its support for Palestinian aspirations for an independent state including the full membership of the UN; and called on the UN Security Council to show leadership in halting the expansion of Israeli settlements and the harassment of Palestinian prisoners in Israeli jails.”

It also stated that the conference “supports the call of civil society’s BDS (Boycott, Divestment and Sanctions) campaign.”

There was widespread support from international delegates for the adoption and support of the Palestinian BDS call. However, there was one objection from a delegate from Germany who argued that Israel cannot be compared to Apartheid South Africa and thus an all-out boycott of Israel is “ill-informed.” The ANC Chairperson, Baleka Mbete, strongly responded saying that she has been to Palestine herself and that the Israeli regime is not only comparable but “far worse than Apartheid South Africa.” Ms Mbete received a resounding round of applause from delegates for articulating this position.

Mbete, the National Chairperson of the ANC, was Deputy President of the Republic of South Africa from 2008-2009 and is a former Speaker of the National Assembly.

Muhammed Desai of BDS South Africa, who heard Mbete make her statement, told The Electronic Intifada that the adoption of the BDS call was an “absolutely beautiful moment.”

A spokesman for South Africa’s Jewish Board of Deputies, the most outspoken Zionist organization in the country, condemned the conference decision and claimed that “Israel is starting to see the South African government as being as hostile as the Iranian regime,”according to local newspaper The Citizen.

The conference declaration was issued after Adri Nieuwhof presented an appeal, on behalf of over 150 former international anti-Apartheid activists, calling on the ANC to support the BDS movement.

The statement read by Nieuwhof, BDS South Africa noted, “had the support of signatories from more than 19 countries, belonging to over 35 organizations. It also had the backing of long-time South African supporters such as E.S. Reddy, Alice Walker, Victoria Brittain and Prexy Nesbitt.”