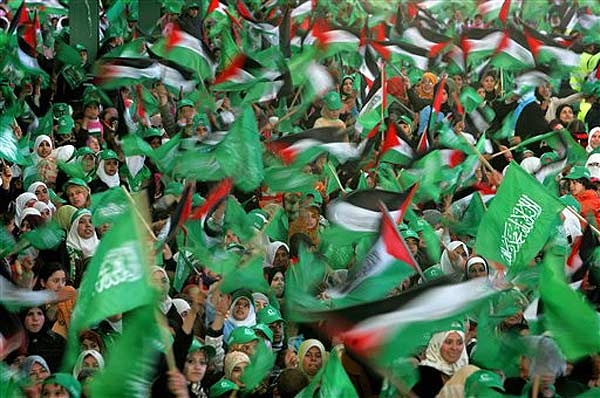 The defining moment that stood out in vindication of Hamas’ triumph over Israel was when its leader Khaled Meshal presided at a global press conference signalling Israel’s embarrassing defeat.

That its a bitter pill for the apartheid regime to swallow, is revealed by the cowardly intense and indiscriminate bombing during the final hours before the ceasefire kicked in.

Amidst the blatant lies and deliberate obfuscation to mislead international media by Israel’s array of spokespersons came the shock of defeat it may not ever recover from!

Though it sounds far-fetched to believe that the region’s most sophisticated military might could be defeated by non-state actors, this indeed is a reality.

The current violent aggression against Gaza Strip inhabitants was preceded by “Operation Cast Lead” during 2008/09 which also resulted in abysmal failure for Israel.

Prior to these destructive wars was the dismal failure to dislodge Hizbullah in Lebanon despite reducing parts of Beirut and the southern region of the country to rubble.

Israel’s inability to attain any of its stated military or political goals in all of these brutal expeditions has nevertheless extracted a huge price from the Palestinians in terms of loss of life.

Images of pain and suffering; visuals of death and burials; voices of grieving families; have filled tons of newspaper spaces and dominated radio and television coverage – all adding to the outrage against Netanyahu’s right wing government.

Coupled with harsh reports, cynical commentaries and hard-hitting editorials emanating from publications usually perceived to be pro-Israel, it became clear that notwithstanding desperate attempts by the zionist state’s propaganda machinery, it was losing support in the court of public opinion.

South Africa is a case in point for reflecting this truth. The usually strident lobby group that is known for its strong rhetoric in defence of Israel, was muted. In contrast, pro-Palestinian solidarity groups mobilised country-wide staging protest meetings, pickets and night vigils. Their campaigns were supported by the country’s largest trade union and various civil society formations.

The ANC government issued its condemnation and by reiterating its view that occupation remains root cause of current conflict, it send a significant message to those who claim to speak for Israel’s Jewish lobby: we do not believe you!

Getting back to the central question of whether Israel’s stated goals were attained, the answer is a resounding no.

Did its relentless pounding, bombing raids and mobilisation of 75000 reservists in preparation for full scale invasion of the open air prison of 1.7million Palestinians achieve this goal?

Not at all! In fact the constant hiss of outgoing rocket fire displayed Hamas’ determination to pursue their defiance of the assault.

That these rockets targeted the apartheid regime’s commercial hub Tel Aviv – the first time since the scud missiles of 1991, and reached illegal settlements close to Jerusalem despite the much vaunted Iron Dome interceptors, shocked Israel’s war cabinet.

And when the Islamic Republic of Iran’s Defence Minister Ahmad Vahidi formally confirmed support for Hamas and called on the Muslim world to close ranks to put an end “to the Zionist regime’s crimes”, it became clear that Israel had once again miscalculated its military strategy.

This huge failure has in fact raised additional questions about whether its military ability to crush Gaza without encountering determined resistance from the Strip’s besieged population will allow Israel to continue threatening Iran?

My assessment is that Israel’s repeated failure to subdue and snuff out Palestinian life will compel it to realise that despite enjoying military might and aid from the United States, it has reached a cul-de-sac!