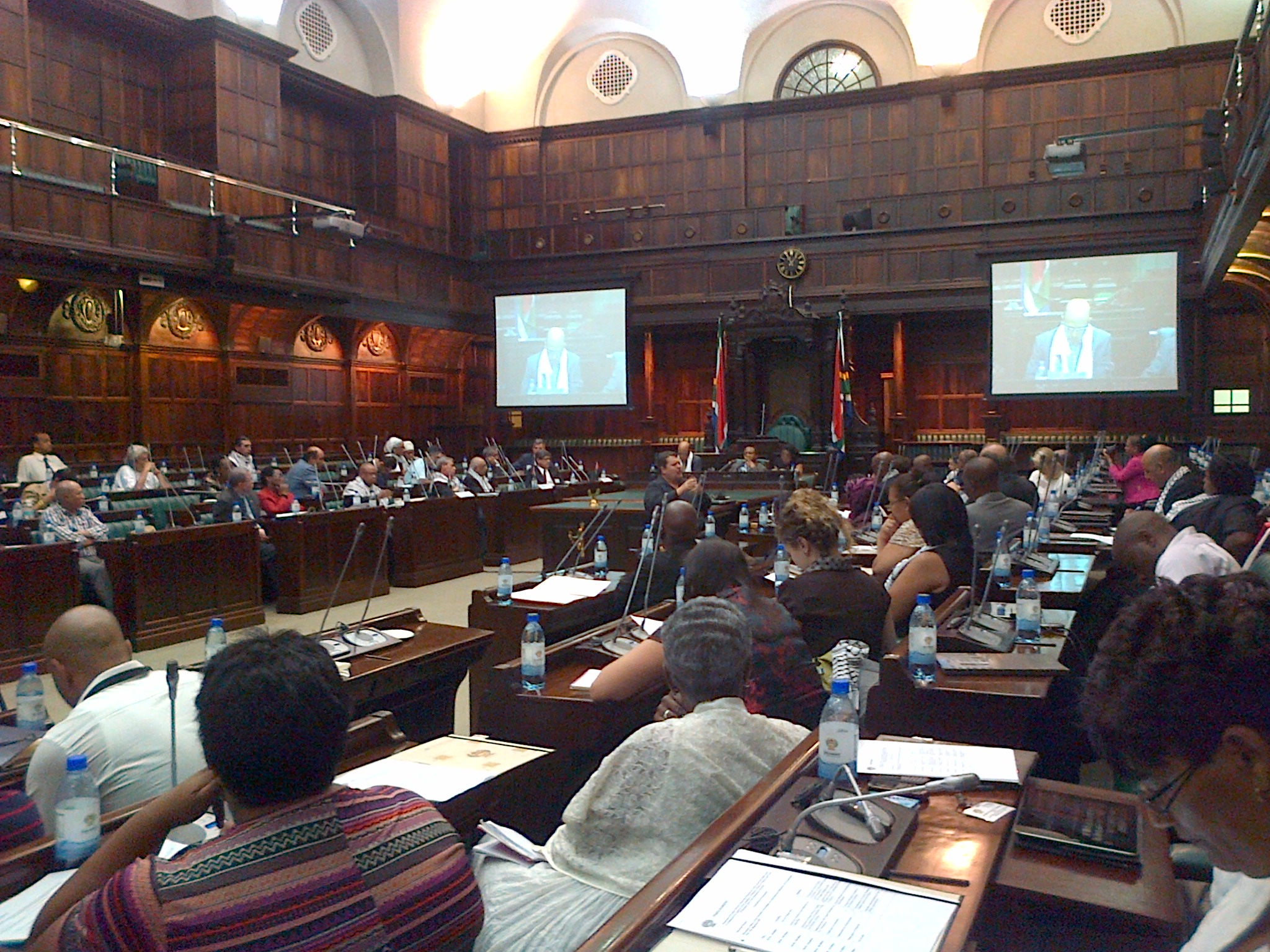 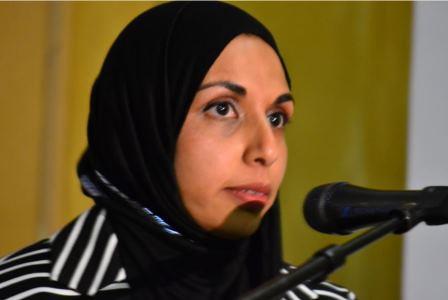 2014 was declared the year of solidarity with the Palestinian people, and nowhere is this being taken more seriously than in South Africa. From ordinary individuals, to civil society, and those in the highest echelons of power, South Africa’s message to the Palestinian people is: “Your struggle is our struggle.” In successive State of the Nation addresses since 2010, and during a press conference last year with US president Barack Obama, President Zuma openly stated: “We are with the Palestinians.”

Actions, however, speak louder than words, and on Thursday 6 February 2014, people from all walks of life gathered in the same parliamentary halls where Apartheid politicians once sat, to attend the Parliamentary Solidarity Conference. The conference, hosted by the South African Parliament’s Portfolio Committee on International Relations and Co-operation, is the first of its kind in Parliament. The aim of the conference was to produce a practical, action-oriented strategy that could be suggested to the South African Parliament, so that the solidarity campaigns for Palestine, Western Sahara and Cuba could be taken forward.

Following messages of solidarity by anti-apartheid icon Ahmed Kathrada and various parliamentarians and civil society representatives, breakaway groups discussed the key question of how to intensify the struggle for self-determination and bring about a lasting solution to the Israeli-Palestinian conflict. Marthie Momberg of Kairos Southern Africa, an ecumenical voice on local and international issues of justice from within the broader Christian community, called on the South African government to adopt complete military, diplomatic and financial sanctions against Israel until it complies with all applicable United Nations (UN) resolutions and international law, and ends the occupation.

Activist, academic and Middle East scholar, Na’eem Jeenah, explained the South African National Prosecuting Authority’s (NPA) legal obligation under the Rome Statute to address the ‘Gaza Docket’ – a 5 000 page body of evidence outlining the Israeli government’s war-crimes against the Palestinian people, and instances where South African citizens – in violation of South African and international law – actively participated in Operation Cast Lead and other illegal attacks. Jeenah also stated that a 2009 report from the Human Sciences Research Council (HSRC) of South Africa that found Israel guilty of Apartheid, should be adopted by parliament and government, and must be referred to international bodies including the International Criminal Court, UN and AU. Jeenah also stated that the South African government needed to go beyond relabelling settlement products, and should cease financial transactions with Israeli settlement companies, banks and companies.

The ‘Cape Town Declaration’, as it is now known, was the final outcome of the discussion process, and includes both Momberg and Jeenah’s suggestions, as well as a suggestion, that, as an act of solidarity, visa restrictions on Palestinian students wanting to study in South Africa, should be eased.  The Declaration also calls on the South African government to encourage and support Palestinian political reconciliation efforts; fully support the Robben Island Declaration calling for the freedom of Marwan Barghouti and all Palestinian political prisoners, and to campaign for Israel to be suspended from the SWIFT banking  network. Witness and solidarity visits to the Occupied Palestinian Territories  are to be  encouraged by the government so that South Africans can witness Israeli Apartheid first-hand. Apart from an objection from Cheryllyn Dudley, a member of the African Christian Democratic Party (ACDP), a small Christian political party closely allied with the South African Zionist lobby, the Declaration was unanimously accepted.  The Declaration will now form part of a Parliamentary Plan of Action.

“It was such an enormous privilege to see how people from different political parties and backgrounds interact with one another. Their support for Cuba, Palestine and Western Sahara was not driven by political, religious or cultural interests, but by our shared humanity. We want to be free, and we want it also for others,” said Momberg.

Civil society and Palestinian solidarity groups in South Africa are pleased with the content of the Declaration. BDS South Africa co-ordinator, Muhammed Desai  warmly welcomed the conference’s declaration of support for the BDS campaign. The initiators of the Gaza Docket, Media Review Network (MRN), Muslim Lawyers Association (MLA) and the Palestine Solidarity Alliance (PSA), are “delighted” that the South African government’s legal obligations under the Rome Statute, and the need for the NPA to act on the Gaza Docket that is before it, has been highlighted. The ‘lawfare’ groups called the resolution by the Conference to prioritise the Gaza Docket, “imperative”.

Suraya Dadoo is a researcher for Media Review Network, a Johannesburg-based advocacy group and co-author of Why Israel? The Anatomy of Zionist Apartheid: A South African Perspective (Porcupine Press, 2013).