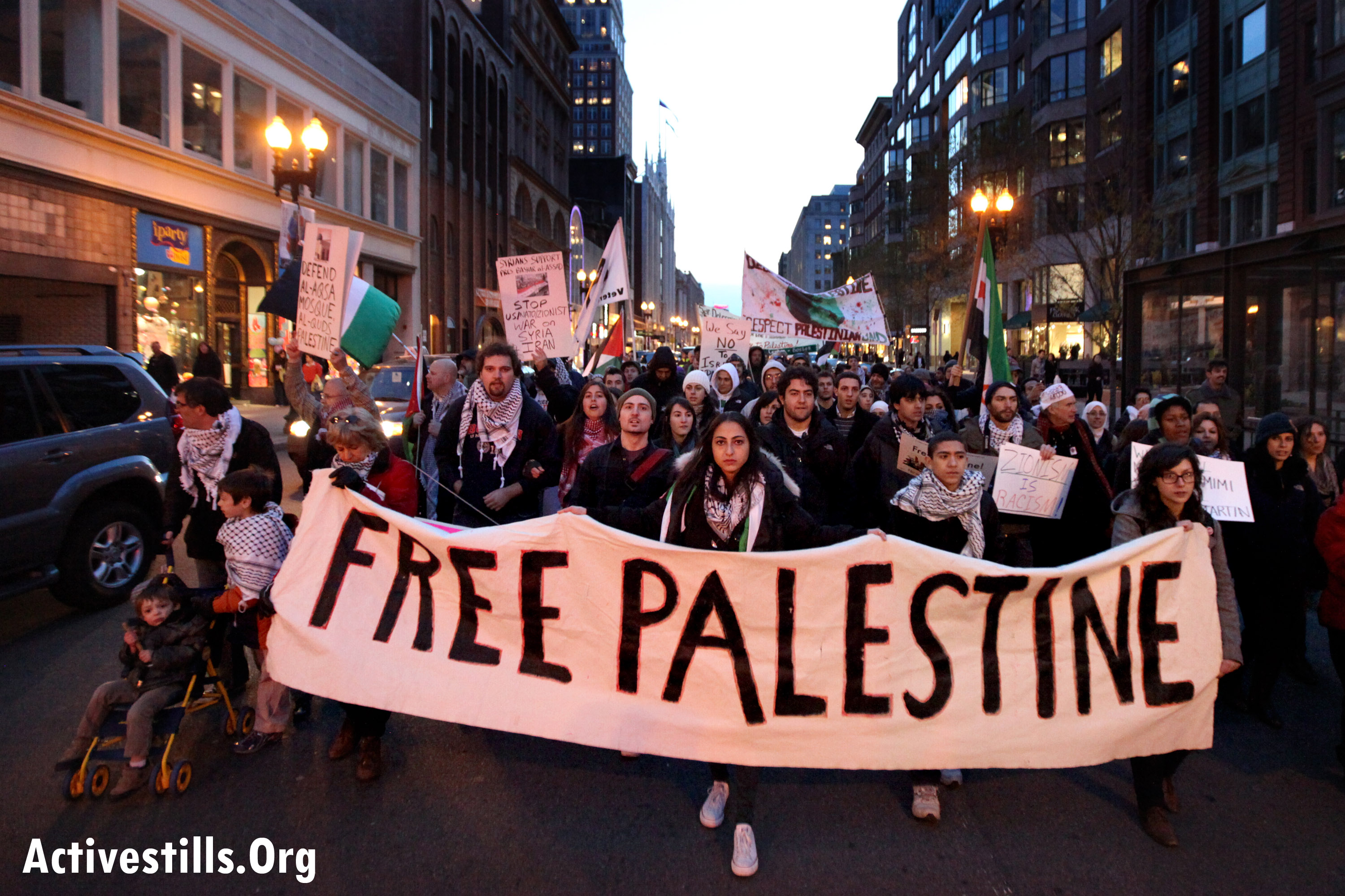 As the Obama presidency edges on by pinning its hope on the “Kerry Plan” to secure what it perceives to be the solution for the Israel/Palestine conflict, it does appear that the rest of the world seems to have adopted a “wait and see” approach rather than pushing the American agenda.

This lack-luster stance is indicative of deep-seated frustration across Europe and beginning to manifest in the United States itself. While it is not clear what the precise reason may be for such disdain, it certainly doesn’t hide the fact that significant portions of public opinion in Europe as reflected in media reports, believes that American pussy-footing has to end.

American mainstream media, while traditionally over-zealous in its overt pro-Israel stance, also seems to have developed cracks with the opening of spaces for more critical analysis. Does it point to a radical shift? Certainly not. However it does suggest that commentators on Israel/Palestine have a greater sense of protecting their credibility as “unbiased” rather than be seen as pro-Israel lapdogs.

Take the case of New York Times [NYT] to illustrate this shift. In a remarkable departure from a decades long practice of suppressing views in conflict with its pro-Israel position, NYT has opened what Mondoweiss describes as a “stirring debate on BDS” by allowing readers to speak out about inequality and ethnic supremacy. It ran a bumper crop of letters about BDS [Boycott, Divestment and Sanctions] in its international edition and most are pro-BDS, and from Americans including activists in the Palestinian solidarity movements says Philip Weiss.

Zionists may argue that this is an isolated aberration but the reality is that it is reflective of a growing new mood that’s anchored in certain principles. These relate to human rights and justice, both denied to Palestinians since their forced removal via genocidal policies of ethnic cleansing from land held by their families for generations and which paved the way for a colonial regime known as Israel.

To buttress my point further, consider a new study commissioned and published by the Presbyterian Church of USA titled ‘Zionism Unsettled’. It’s an amazing document both in terms of its depth and frankness: “For decades the [Presbyterian Church {USA}] has opposed the evangelical blend of dispensationalism  and Christian Zionism because it fuses religion with politics, distorts faith, and imperils peace in the Middle East.”

In his analysis of the study, Joe Catron refers to the disparate threads of Jewish Zionism, first cultural and political, then political and religious, culminating in the fusion of the latter two after Israel’s military occupation of the Gaza Strip, West Bank and other territories in 1967 – and the subsequent launch of its settlement project. It also underlines the United States’ own history of settler colonialism as a crucial reason for its support, both political and religious, of the similar process of Zionism.

Perhaps the most significant aspect of the study is that shortly at its general assembly in Detroit, the Presbyterian Church [USA] will consider divestment from three US companies with Israeli military contracts. In laying bare facts surrounding the ethnic cleansing of 1948, the apartheid facing Palestinian citizens of Israel and the one-state reality, the study reflects unprecedented challenges facing Israeli lobby operations.

Such a refreshing shift in public opinion certainly seems to be informed by the fact that the so-called peace process has “devolved into a cover under which irreversible territorial and demographic facts on the ground are being implemented with impunity by Israel.”

Not surprising that ‘The Economist’ provides lucid commentary on the sanctions campaign against Israel that it correctly claims is gathering weight. A number of European pension funds have withdrawn investments while some large corporations have cancelled contracts. In Netherlands, a major pension fund PGGM has liquidated its holdings in five Israeli banks. In Norway, its finance ministry has announced that it is excluding Africa Israel Investments and its subsidiary, Danya Cebus, a large construction firm, from a government pension fund. Beyond northern Europe, Romania has forbidden its citizens from working for companies in the West Bank.

Yair Lapid, Israel’s finance minister recently told a conference of security boffins that the state is approaching the same “tipping point” where South Africa found itself in opposition to the rest of the world in the dying days of apartheid, reports The Economist.

There cannot be any doubt that the Zionist enterprise is jittery over global boycotts. Despite his disingenuous efforts to brush off BDS as unethical and unjustified, PM Benjamin Netanyahu is aware that Israel’s own mainstream media have begun to raise public debates on the issue. What’s coming through is the reality that the boycott movement has attracted governments and a growing number of corporations to its cause.