66 Years of Occupation and Oppression: The Nakba 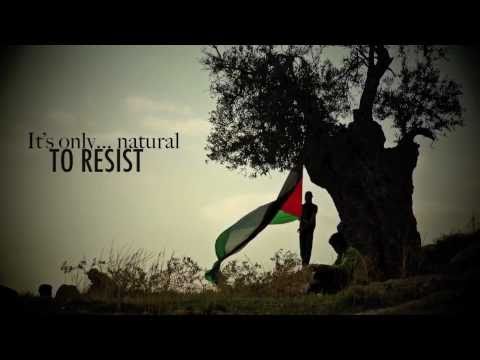 One of the most widely repeated quotes attributed to David Ben-Gurion, Israel’s first prime minister, in which he dismisses Palestinian preexistence in what became Israel: “The old will die and the young will forget”. Three generations of refugees later, the Palestinians have not forgotten.

This year marks the 66th year since the Nakba which is Arabic word for “Catstrophe”. The Nakba refers to the tragic events of 1948 which were marked by violence, ethnic cleansing and dispossession of Palestinians. This is a clear illustration of the reign of terror the Zionist regime unleashed on the natives of Palestine.

Observed on the 15th of May, Nakba Day commemorates the dispossession of land and property of hundreds of thousands of Palestinians who fled or were forced out of their homes by organised Zionist terror groups that followed Israel’s illegal declaration of statehood.

The catastrophe of the 1940’s continues to this day and to many Palestinians is a reminder of the constant turmoil they face in everyday life as Israel maintains an illegal occupation and colonization of historic Palestine. Palestine is the largest remaining refugee population in the world that is subjected to constant violence, prejudice and inhumane standards of living. It is on this type of abomination that the apartheid state of Israel ‘celebrates’ its foundation of so-called independence and statehood.

The Media Review Network South Africa calls on the public and the South African Government to stand in solidarity and raise your voices against the largest remaining colonial entity based on violations of international law, human rights, injustices and dehumanization. Let the 15th of May be a day where South Africans join together to remember the people of Palestine.