Agonizing plight of Kidnapped Nigerian girls by Boko Haram. Where does it start? 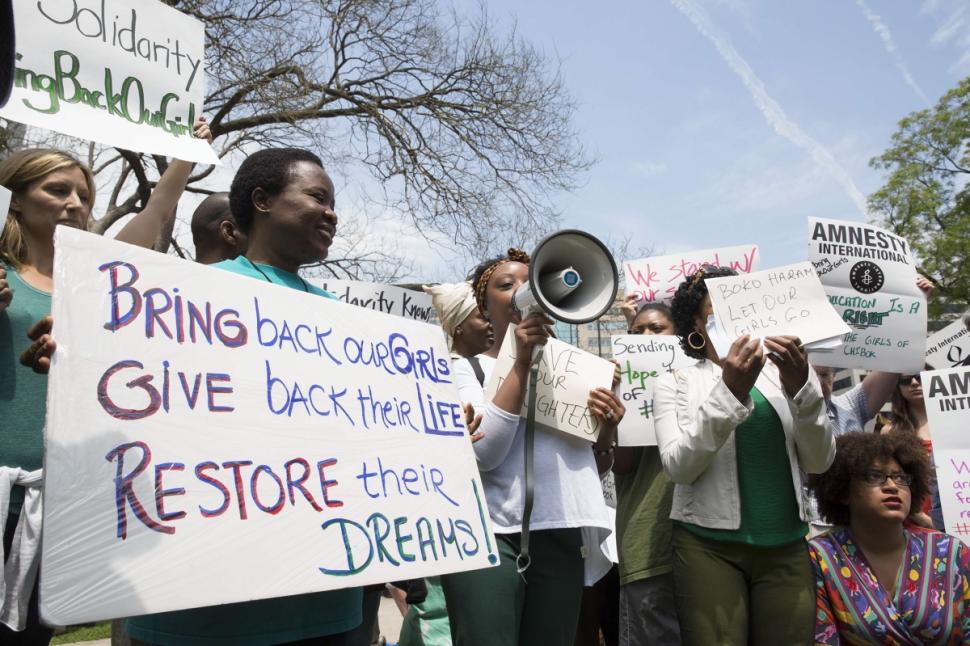 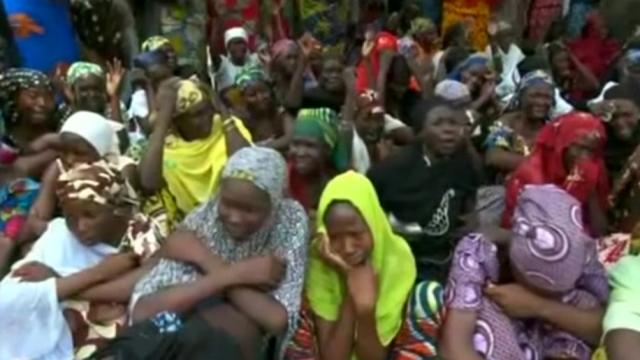 The agonizing plight of the families of the nearly 300 kidnapped Nigerian girls by Boko Haram and the Nigerian government’s dismal failure to protect them has evoked world-wide outrage and condemnation.

The official misuse of resources for personal enrichment has ranked Nigeria 139th out of 176 countries in Transparency International’s 2012 Corruption Perceptions Index, with the police are perceived to be one of the most corrupt institutions in Nigeria.

The history of Northern Nigeria has been profoundly influenced by religion and politics. Since the Borno Sultanate and the Sokoto Caliphate — which ruled parts of what is now Northern Nigeria, the Republic of Niger and southern Cameroon — fell under British control in 1903, there has been strong resistance to Western education among the Muslims of the area.

Activities of early Christian missionaries who used Western education as a tool for evangelism, it is viewed with suspicion by the local Northern population. Muhammed Yusuf, the popular former leader of Boko Haram, established schools that provided an alternative curriculum, was killed in police custody. A massive crackdown on the movement’s followers led to its militant insurgency.

Nigeria is Africa’s biggest oil producer and strongest economic powerhouse, but most of its people subsist on less than $2 a day. Under President Goodluck Jonathan’s Nigeria, economic growth has not trickled down to the poor. Healthcare and education are beyond the reach of many.

A phalanx of security personnel are paid to protect the wealthy and the foreign companies, such as Shell, that want to access the country’s resources, especially oil. Corruption and widening income gap, poverty and lack of development provide fertile ground to spawn groups such as Boko Haram.

Mushrooming criminal gangs have used the Boko Haram label to disguise the motives for attacks. Rival nightclub owners in Kano are said to have bombed each other’s venues and then posted bogus Islamist-sounding claims of responsibility, hoping to fool the police.

The wild, lunatic bluster of Abubakr Shekau on video excited the Islamophobes who exploited his delirious ranting to vilify Islam and Muslims. This was rubbished by all with a modicum of knowledge about Islam and Muslims.

In a Human Rights Watch’s 2014 World Report, Nigerian security have been ‘implicated in various human rights violations with regard to the Boko Haram insurgency’, including ‘ the indiscriminate arrest, detention, torture, and extra-judicial killing of those suspected to be supporters or members of the group. Security forces razed and burned homes and properties in communities thought to harbour Boko Haram fighters. In Baga, a town in Borno state, Nigerian troops destroyed more than 2,000 buildings and allegedly killed scores of people, apparently in retaliation for the killing of a soldier by Boko Haram’.

A Nigerian human rights watchdog released a report that said security forces are killing, torturing, illegally detaining and raping civilians in a fight to halt an Islamic uprising in northeast Nigeria that has killed nearly 2,000 people since 2010.

It is this background that informs the terrible plight of the kidnapped girls in Nigeria.

Hollywood icons and politicians have seized the opportunity to make this a cause célèbre. There was no publicity when the Lord’s Resistance Army (LRA) in Uganda kidnapped nearly 600 girls and boys to be used as sex slaves between 2008 and 2011. UNICEF estimated that 12,000 children were abducted by the LRA between 2002 and 2004 alone and were forced to fight, work, or be used for sex.

UNICEF also reported in 2011 that more than 31,000 children were rescued from militias in the Democratic Republic of the Congo or escaped from them in the previous seven years. And of course there is no international outcry about “ Christian terrorists” .

The kidnapping presents the USA, Britain, France and Israel with a golden opportunity to secure a foothold in the oil-rich country. This is part of its efforts to build up a string of military bases across the Horn of Africa, the Sahel and West Africa.

Experts opine that the move is in line with a broader “pivot to Africa,” aimed at securing control of the continent’s huge mineral and energy resources and containing, if not excluding, China from Africa.

Africom already has a presence in Africa.  Its forces are engaged in West Africa through their Predator drone base in Niger, which borders northern Nigeria. It also borders Mali, the scene of recent French and British interventions, and Libya, object of a disastrous western bombing campaign in 2011 that has left that country in a state of civil war and collapse. US drones also operate in Djibouti, Ethiopia and just across the Red Sea in Yemen.

USA president Barack Obama ominously suggested that any potential military response won’t just be about securing the release of these girls but that ‘we’re also going to have to deal with the broader problem of organisations like this that . . . can cause such havoc in people’s day-to-day lives’.

Just as in Afghanistan, Iraq, Sudan, Libya and Syria, West Africa is fertile ground to create chaos and mayhem. Nigeria’s 160 million people are divided between numerous ethno-linguistic groups and also along religious lines. Nigeria can be pushed from the frying pan into the fire.

Experts state that Western countries have no humanitarian credibility, and as part of other ‘anti-terror’ campaigns are employing practices such as extra-judicial execution, long term detention without trial, the bombing of weddings, death squad activity, the treating of all military aged males as ‘militants’, and massacres. They have unaccountably killed thousands of women and girls in countries like Iraq, Afghanistan, Yemen and Pakistan, and strongly support formally misogynistic states in places like Saudi Arabia.

They regularly exploit humanitarian crises, fabricated or real, to further their own strategic aims, often leaving a trail of destruction and misery in their wake, unfortunately ignored by media and supporters of such ‘interventions’.

Only by addressing the fundamental cause for the crisis will it lead to the greater protection for the children and women of Africa who are habitually stripped of their dignity, frequently violated, and the principal victims of both poverty and war.