US and UK rights record a disgrace 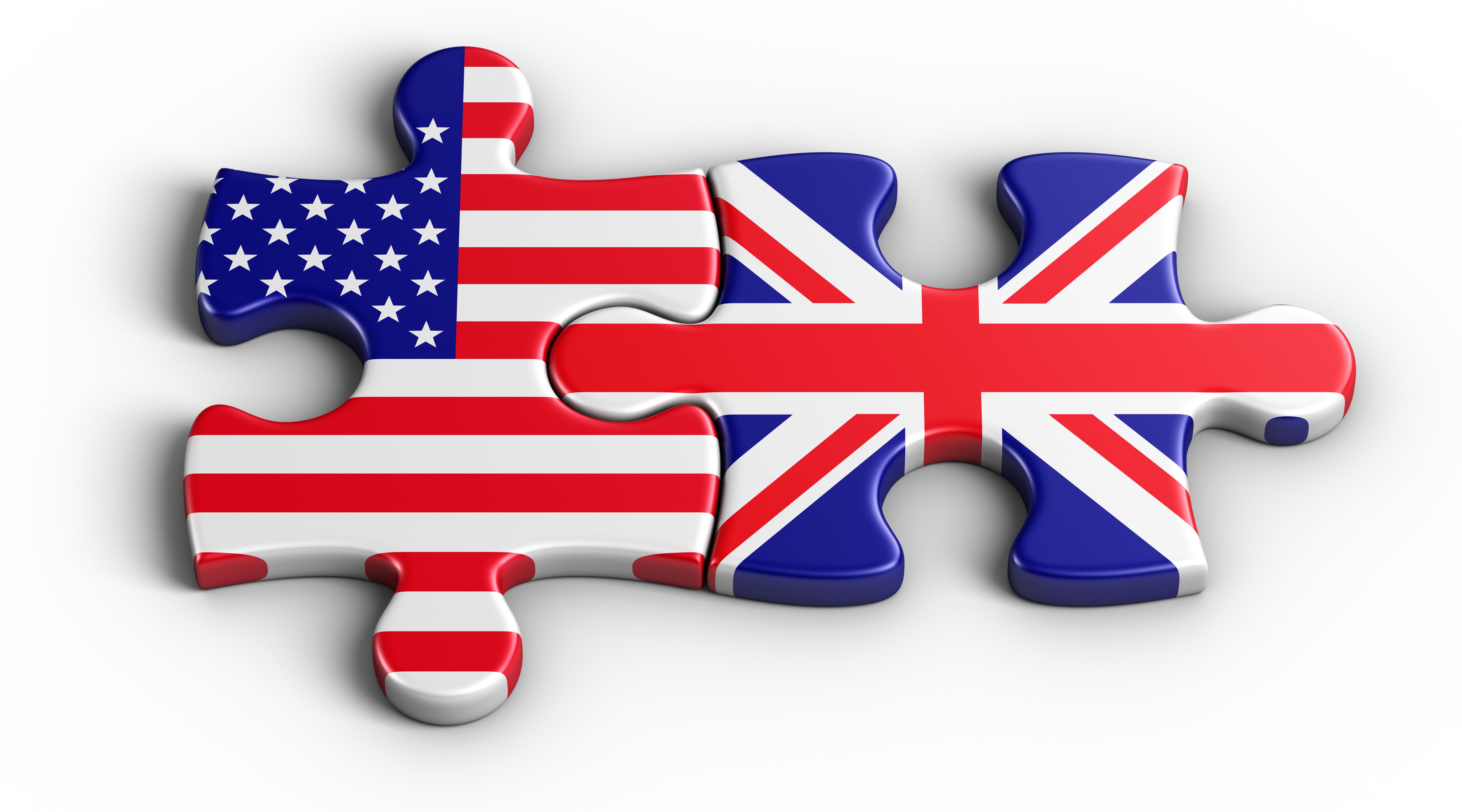 THERE is a great deal of misrepresentation and distortion by Richard Woolfrey in extolling the virtues of the US and UK in world affairs (US has always done its bit for world peace and prosperity, May 12).

Nelson Mandela, in an interview with the Guardian in 2000, accused the UK and US of encouraging chaos.

“Tony Blair is a young man I like very much,” he said. “But I am resentful about the type of thing that America and Britain are doing. They want now to be the policemen of the world and I’m sorry that Britain has joined the US in this regard.”

The accusation emanated from a catalogue of human rights violations, war crimes and crimes against humanity committed by the US and UK. Woolfrey’s gratitude to the US will not be shared by many in South Africa.

Without the covert and overt support of the US and UK and their business and military elites, the white racist regime in Pretoria would not have been able to sustain apartheid – one of the most inhuman systems in human history.

It stripped the victim, the indigenous African, of every iota of self-respect by virtue of the colour of his skin alone.

And yet the US and UK, supposed passionate defenders of human rights, tolerated and supported apartheid for so many decades.

When the Congo obtained independence in 1960 and Patrice Lumumba asserted sovereign control over its natural resources, he was murdered by the CIA. In fact, it was the CIA that tipped off South African intelligence of Mandela’s whereabouts, which got him arrested and imprisoned.

Globally too, the US, UK, Israel and its Western allies have sown mayhem, conflict and chaos. Since the horrendous nuclear bombing of Hiroshima and Nagasaki, the US has dropped bombs on more than 23 nations and assisted in 20 coups. The CIA has been responsible for six assassinations of political heads of state.

They have sent troops abroad and struck other countries 216 times. Their troops have been allowed to rape and pillage conquered peoples from the Philippines to Vietnam, Iraq, Afghanistan and Libya, just as US troops before looted and robbed in Grenada, Panama and Haiti.

Guantanamo Bay, Abu Ghraib prison, torture, renditions, assassinations, arming of dictators, slavery, exploitation, killing of civilians by drones and so on make a mockery of their claims to be the champions of peace, security and democracy in the world.

Woolfrey states that “if the African continent were to disappear there would be negligible impact on the US, which continues to provide financial aid and support in combating terrorism”. I beg to differ. The US and UK’s human rights record taken as a whole is appalling. If the US and its allies would sink into the ocean, human dignity would be restored to the majority of the world’s population.