Never again for Gaza: An international tribunal has found that Israel was on the brink of committing genocide in Gaza writes Suraya Dadoo 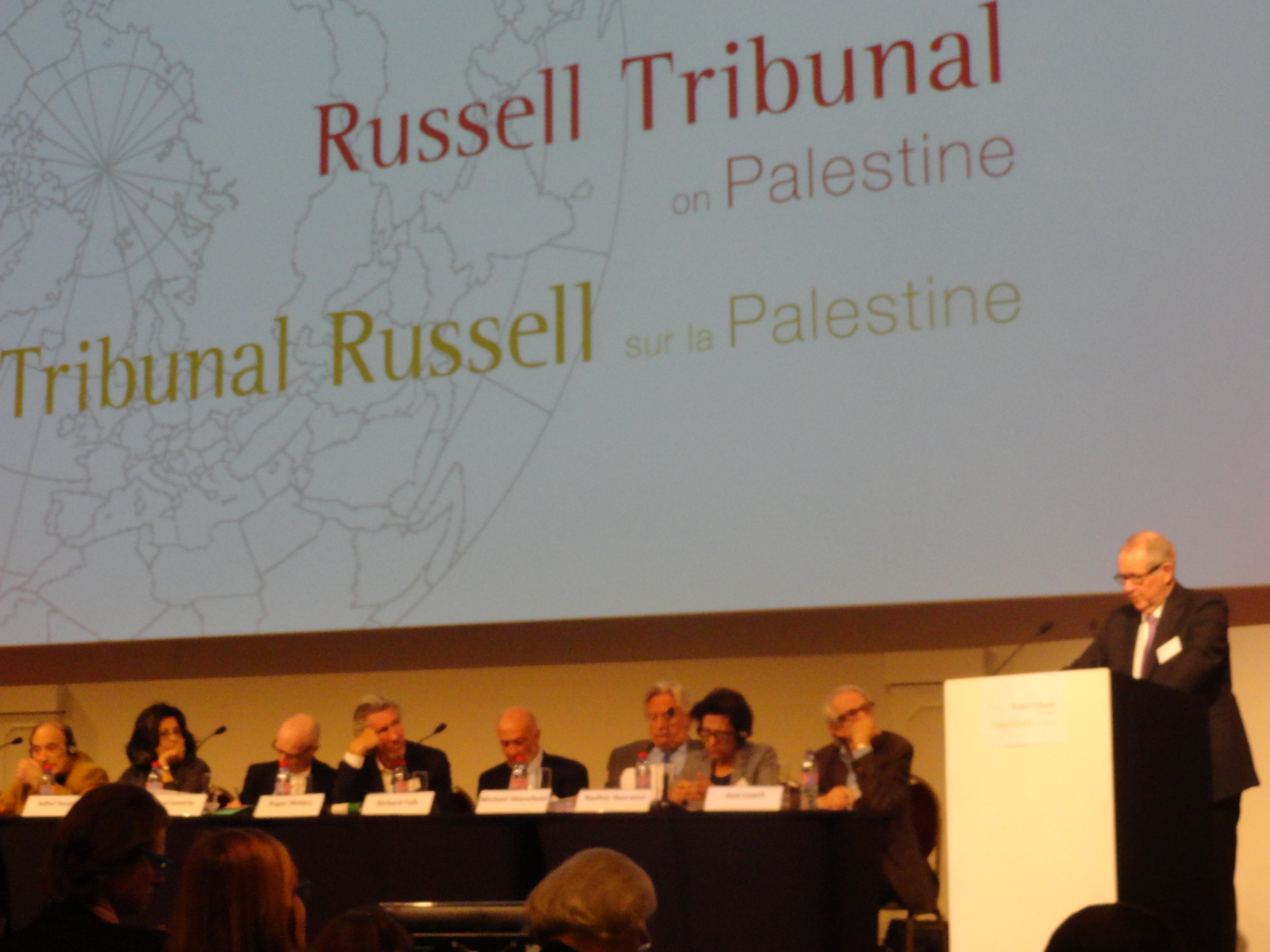 In Khuza’a, local imam,  Khalil al-Najjar, was forced at gunpoint by an Israeli Defence Force (IDF) soldier to strip naked in front of men, women and children of the neighbourhood, reported Gazan journalist Mohammed Omer. Mohammad Abou-Arab, a doctor at the Al Shifa Hospital described how an ambulance worker was shot in the head by a soldier and bled to death. Fellow workers were told they would be killed if they tried to assist him.

Former IDF soldier, Eran Efrati, learnt from members of the elite Golani Brigade that they used homes in the eastern Gaza City neighbourhood of Shuja’iyya, as sniper locations.  Efrati revealed that soldiers were instructed to draw an imaginary red line several hundred metres away from them. Anyone crossing the line was to be shot immediately. On 20 July, soldiers received the order to “open fire at anything that moved.” They did. Between 90 and 120 Palestinians were killed in Shuja’iyya between 19 and 23 July – including at least 22 children, 19 women and 7 elderly Palestinians.

These were just some of the horrifying testimonies from an emergency session of the Russell Tribunal on Palestine held in Brussels on 24 September, which focused on Israel’s most recent military operation in Gaza codenamed “Operation Protective Edge”.

Witness after witness led the jury and audience “eloquently into hell”, as musician Roger Waters observed. In the process, Israel’s carefully crafted self-defence narrative was being dismantled.  It emerged that Israel’s military strategy in Gaza was not based on self-defence, but on the Dahiya Doctrine – named after a suburb of Beirut that was almost levelled during Israel’s attack on Lebanon in 2006. While the aim of the Dahiya Doctrine for Lebanon was to “turn back the clock 20 years”, Israel was more ambitious when it came to the Palestinians. The aim was to send Gaza “decades into the past.”

The Dahiya Doctrine, already successfully employed during Operation Cast Lead in 2009 and in 2012’s Pillar of Defence, was, again,  the reason much of Gaza’s already battered infrastructure was destroyed during Israel’s 51 days of intensive air strikes during July and August this year. Munitions expert Desmond Travers found that the IDF fired more than 700 tons of ammunition over Gaza, in the hope that the area could be made as uninhabitable as possible.  Testifying on the deliberate targeting of medical facilities, Mads Glibert, a Norwegian doctor who served in Al Shifa Hospital throughout the attacks, called Protective Edge a “medical disaster”.  “Such disasters often happen in natural disasters like earthquakes or tsunamis…but Gaza was deliberate, controlled and executed by the Israelis,” reported Gilbert.

According to German journalist, Martin Lejeune, more than 220 factories were destroyed – 70% of Gaza’s industrial output.  Ninety percent of Gaza’s farms were destroyed. The al-Fayumi family, for instance, lost 130 of its 150 cows. The absurdity of the IDF bombing a dairy farm is best encapsulated in the owner’s admission to Lejeune that “none of my cows were members of Hamas.”

In the weeks leading up to, and during, Protective Edge, Israeli journalist, David Sheen,  demonstrated the vitriolic upswing in racist rhetoric and incitement  from Israeli politicians, rabbis  and ordinary citizens. Member of Knesset, Ayelet Shaked, wrote on Facebook: “Who is the enemy?…The Palestinian people are…all enemy combatants…this also includes all the mothers.” Discourse on amalek – a Biblical call for genocide of the ‘enemy’ – also increased during the attacks on Gaza. Seth Klarman wrote in a blog on the Times of Israel website:  “The only way to achieve [Israel’s] goal of sustaining quiet is through genocide.”

“Hating Arabs is not racism. It’s values!” was the sign carried by an Israeli woman in a Facebook selfie.  Another user stated quite plainly: “Hitler was right, but wrong about the nation. We are the chosen race.” It is hardly surprising, then, that 95 percent of the Israeli population thought the attacks on Gaza were justified.

The tribunal found that the Israeli military committed war-crimes and crimes against humanity during Protective Edge. However, the jury stopped just short of calling  the attacks on Gaza  genocide, but did note that the statements of Israeli politicians and rabbis, particularly those relating to amalek, constituted incitement to genocide.

Israel’s lobby groups will dismiss the witnesses and findings of the Russell Tribunal with contempt, as it usually does. The term ‘kangaroo court’ will, no doubt,  be dragged out in response.  At the time of writing, three members of the Givati Brigade who had participated in massacres in Khuza’a and Rafah, had committed suicide. For the sake of both Palestinians and Israelis,  neither Israel’s defenders, nor the rest of the world, can afford to look away at the growing genocidal tendencies in the Jewish state.

Efrati concluded his testimony with a chilling warning :“This will happen again, and it will be worse.” As he left the podium, he received word that the Knesset was to approve a 14 billion Shekel increase in the military budget. Later that day, I paged through the ‘special’ Gaza War 2014 issue of Israel Defense magazine.  Some of its articles were already contemplating  “what will happen in the next confrontation”.  If there is a next time for Gaza, then the words ‘never again’ would have lost its meaning, in Israel and around the world.

Suraya Dadoo is a researcher for Media Review Network, a Johannesburg-based advocacy group, and is the co-author of Why Israel? The Anatomy of Zionist Apartheid: A South African Perspective (Porcupine Press, 2013).