SABC not biased on Israel-Gaza conflict… 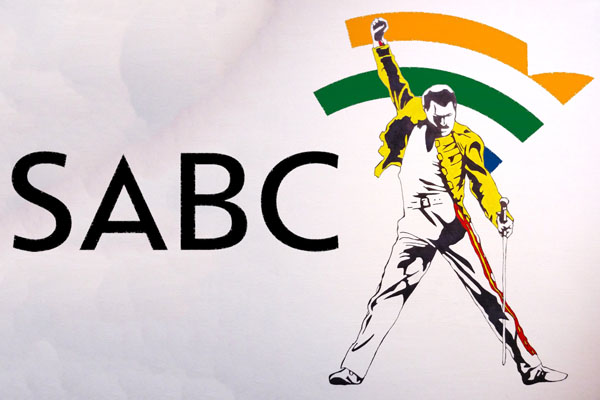 The SABC was not biased in its news reports on the Israel-Gaza conflict, the Broadcasting Complaints Commission of SA (BCCSA) said on Monday.

“Complaints… were not upheld on the ground that a contrary view by the Israeli ambassador and a representative from the Jewish Board of Deputies was also broadcast,” the BCCSA said in its ruling.

“In any case, where foreign matters are broadcast, the higher level of balance which is required in regard to South African affairs of public importance is not required.”

The first complainant claimed that SABC3’s 6.30pm news on July 14 gave a one-sided and biased opinion and commentary designed to portray Israel in a bad light.

A second complainant said there was definite bias towards the Palestinian cause in a July 17 news bulletin.

The BCCSA found there was no doubt more time had been given to the Gaza sympathisers. However, the amount of time given was not the test, but the quality and content.

The Israeli ambassador and a representative of the SA Jewish Board of Deputies were both given an opportunity to answer basic questions regarding the conflict.

“What is more, regular viewers of news programmes are likely to be familiar with the situation, as well as the different points of view concerning the matter at hand. It was, accordingly, not necessary to elaborate,” the BCCSA said.

It said it was satisfied that the broadcasting code had not been contravened.

“In so far as mistaken views might have been broadcast, we are satisfied that the contrary views were broadcast, or that the mistakes would have been questioned by a reasonable viewer, or that they would in any case have been approached with circumspection or doubt,” the BCCSA said.