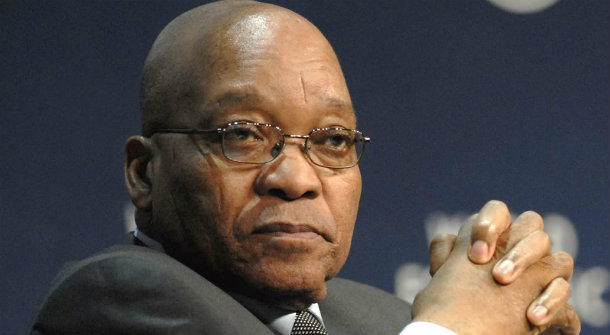 For how long will the South African government remain bystanders while Israel keeps gobbling up Palestine?

It’s a concern expressed not only by Palestinian victims of Israel’s land grab policies, but also by local solidarity activists.

The argument made in favour of more effective action is informed by the support shown for Palestine by the ruling party, the African National Congress. And the rationale used is that while the ANC has adopted a number of significant resolutions backing Palestine, the same cannot be said of the government.

The disconnect between party and state is glaring. It suggests that the divide reflects rhetoric on the one hand and indecisiveness on the other. And all the while such procrastination continues, Palestine’s hope of securing any of its legitimate rights, keep fading away.

More importantly, the conviction displayed by Palestinians, especially since the dawn of democracy in SA, that a free South Africa will accelerate their freedom, has also been severely dented.

Who’s to blame for this?

Is it the current Zuma administration? Or were the seeds of inaction planted during the reign of Thabo Mbeki? Both may argue – correctly so – that as leaders of the ANC, their commitment towards the Palestinian struggle cannot be questioned. Both will also  maintain that the historic ties between the liberation movements have a solid, unshakeable foundation. Yet to date, active support for Palestine has been confined to words recorded in brilliant resolutions.

Admittedly, the Zuma administration has had the courage to host a senior Hamas delegation led by Khaled Meshal. That it happened at a crunch time when SA was and is still reeling from tough economic challenges, is reflective of boldness. Mbeki of course had similar opportunities but presumably buckled under pressure. It’s a matter I suppose he may reflect upon in forthcoming letters to clarify.

Nevertheless, SA ties with Israel, including diplomatic, cultural, trade and military, haven’t faltered despite the strong stance adopted by the ANC against such links. And this is what concerns Palestinians, who are at the receiving end of Israel’s savage repression: no visible and tangible action to sanction Israel!

Its very well to have special emissaries who are deployed to engage with key players on both sides of the Palestinian/Israel divide. But such engagements if they lack in bite, will ultimately result in futility as is evident in America’s role. Five star hotels, great food and photo opportunities, will be the sum total of any gains made by the emissaries.

And the overriding factor which is usually ignored is the fact that the “conflict” is falsely presented as between two equal warring factions. Many countries have fallen for this Israeli Hasbara (propaganda) trick. In fact even the United Nations approaches the “conflict” from this faulty paradigm. It’s a narrative that misleads and misrepresents and thus keeps ending in a cul-de-sac, without any advantage for the victims of Occupation, siege and apartheid.

The two-state theory is in shambles. Land grab beyond the 1967 green line and large scale settlement construction has effectively nullified this so-called option. The crippling siege of Gaza remains relentless and painfully compounded by Israel’s coup partner Egypt. Detention without trial is the order of the day. Men, women and children languish in Israeli jails. Military Checkpoints restrict freedom of movement and deny access to Muslim and Christian religious sites. Indeed, Jesus’s birthplace Bethlehem is Occupied and encircled by a monstrous wall.

Israel will continue to plunder and colonise unless it knows that to do so will come at a huge cost. It is this cost that countries such as SA have failed to factor into their foreign policies. And it’s absence keeps emboldening the rightwing Netanyahu regime who believe that countries such as SA lack the guts to take drastic actions, thus allowing them to behave with impunity.

If the SA government is serious about giving effect to ANC resolutions, Zuma will have to call for Umshini Wami – “bring my machine gun”!