A Tale Of Two SA’s 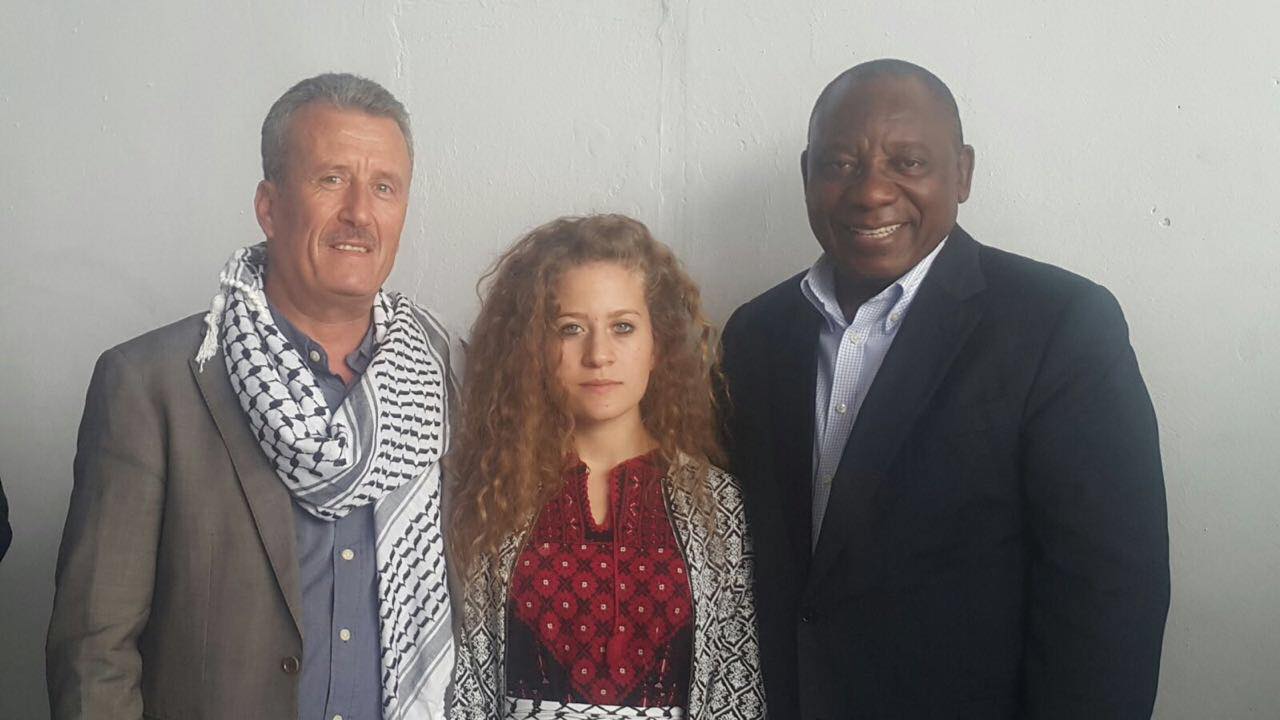 South Africa and Saudi Arabia represent two distinctly different countries, populations and regions. Much can be written and said about huge chasms that separate these countries, not only ideologically but also in terms of governance.

The one SA is located smack in the heart of the Arabian peninsula while the other SA is at the southern most tip of Africa. In addition to the differences mentioned above, economically the former is dependent on petro-dollars sourced from oil while the latter was a major gold producer. Being an absolute monarchy, Saudi Arabia is unaccountable to its citizens, no matter the grievances they may have. It suffers a hangover from the days the British Empire set it up and continues to display an utter disregard for fundamental rights.

South Africa on the other hand has since the end of white minority rule embraced a democratic path in which a bill of rights underpins a constitution which guarantees rights.

However the biggest gulf lies in their respective political positions on Palestine.

Strangely the one closest to the front lines is the furthest in solidarity. While the other, inspite of being geographically disconnected, is closer to the action.

Historically Saudi Arabia used its domain over the two sacred institutions in Mecca and Medina to claim leadership of Islam and Muslims. This artificially imposed “leadership”, which in effect has been a dictatorship based on patronage, is fortunately being exposed as a hoax.

For decades under successive hereditary chiefs – selfstyled as kings – the kingdom exploited worldwide Muslim concerns about the occupation of Jerusalem, by pretending to lead the charge for the freedom of Palestine.

Apart from brief intervals during which the kingdom did intervene, such as the Oil boycott of the 70s led by King Faizel, Saudi Arabia’s primary role followed that of other contending Arab powers: to manipulate the leadership of the Palestine Liberation Organization (PLO).

Shameful indeed that Palestine’s freedom struggle was reduced by the Arab world comprised then of Egypt, Syria and Saudi Arabia to one of pulling the strings of the PLO under the leadership of Yasser Arafat.

Control of the Palestinian narrative via the PLO was seen by these dictators as a means to claim legitimacy in the eyes of the Arab world and thereby leadership of the Muslim world.

Paradoxically the issue of Palestine has unmasked these despotic leaders, particularly Saudi Arabia. For many Muslims around the world who unwittingly identified with the kingdom as representative of Islam, it’s been a rude shock though nonetheless a timely wake-up call.

Strangely enough many who were in denial will have to thank Donald Trump and Benjamin Netanyahu for alerting the Muslim world that Saudi Arabia under the reign of King Salman and his war monger son Mohammed bin Salman (MbS) is in the pockets of America and Israel, not in the service of Palestine.

The current unravelling of Saudi Arabia’s hypocritical stance on Palestine is evidenced by a series of unprecedented policies which shamelessly have been pursued publicly.

* On Qatar, the dispute is formulated around thirteen key demands. Fundamentally these centre on Palestine requiring Qatar to outlaw Hamas; halt funding of “terrorism” – which is a euphemism for the Resistance; break ties with Iran; shutdown Al Jazeera and relinquish its independence.

* On Yemen, the Saudi-led war on this impoverished nation has not only resulted in a failure to yield any of their goals which includes imposing a Saudi-client regime, but has in effect caused a catastrophic humanitarian crisis turning public opinion against the irrational logic of MbS.

* On Iran, hostile campaigns to cast it as a malignant cancer by exploiting sectarianism has failed to gain traction despite expanding vast resources and the deployment of paid agents masquerading as religious scholars. Saudi Arabia, America and Israel form an unholy trinity in opposition to Iran’s regional influence and rational pursuit of political engagements.

* On Lebanon, Saudi folly to summon Saad Hariri to Riyadh, detain him and force him to resign as Prime Minister of a sovereign country has backfired. MbS was yet again exposed as an ambitious idiot willing to do Israel’s bidding by using a protege to dismantle Hezbollah as a formidable Resistance movement within Lebanon’s political architecture.

But of course the main reason, in addition to the above has been Saudi acquiescence to Israel. Secret meetings between high profile Saudi personal and Netanyahu’s agents, talks of normalisation supported by key MbS allies within the kingdom including religious figures, and public expressions of Iran as the enemy not Israel, make it patently clear that the house of Saud is in bed with Israel.

And to bolster this unambiguous stance on normalisation, demands made on Mahmoud Abbas to forego Palestinian claims on Jerusalem further underlines Saudi treason.

Amidst the current climate of intensive protests and worldwide anger against Trump’s declaration that Jerusalem is the capital of Israel, MbS seeks to force Abbas to capitulate. Reports of a meeting between King Salman, MbS and Abbas reveal that he has yet again been pressured to accept Trump’s non-existent “peace plan” in exchange for billions of dollars.

However the biggest problem with it is the demand that Palestinian claims on Jerusalem as its capital be relinquished entirely and instead accept Abu Dis, a village close to it.

Saudi strangulation of Palestine has unmasked MbS as a political liability for the Resistance. This at a time when solidarity against the Occupation has gained momentum to the point that even erstwhile allies of America such as Britain and France have opted to support a UNGA resolution against Trump’s declaration on Jerusalem.

South Africa has also come out fighting on behalf of Palestinian rights. In contrast to the dismal track record of Saudi Arabia, the ANC-led government has repeatedly expressed its dismay of Israel’s injustices and inhumane treatment of Palestinians.

Some may correctly argue that these are mere words meant to appease cadres of the movement, and I’ve been a vocal critic of South Africa’s dual approach which on the one hand is sympathetic to the Palestinian cause but on the other hand enjoys full diplomatic relations with the former ally of apartheid.

It is nonetheless encouraging that during this crucial moment when America has made known that its patronage of Israel remains untouchable – even if it is in direct violation of international law – and Saudi Arabia far from being a responsive front line in defense of Palestine, has dumped the cause, South Africa’s ruling ANC has come to Palestine’s rescue.

“In order to give our practical expression of support to the oppressed people of Palestine; the ANC has unanimously resolved to direct the SA government to immediately and unconditionally downgrade the South African Embassy in Israel to a Liaison Office.”

Again the sceptic in me will say let’s see whether these words translate into action. But in the context of the betrayal by Saudi Arabia, the decision to downgrade has profound implications for Africa where the Netanyahu regime is investing a great deal of political capital to gain acceptance. As the oldest liberation movement in the continent, the ANC is saying to Africa: why should you be opening doors to the oppressors of Palestine when we are shutting down our embassy?

It indeed is the same demand Palestinians are making. And it cuts across all continents including the Middle East. It is reflective of a new generation of activists, the Ahed Tamimis, whose fearless defiance of their oppressors and single minded determination to end the oppression, has shaken Israel’s colonial foundation.

The message of defiance conveyed by 16yr old Ahed Tamimi as she undergoes jailing facing torture and rape as advocated by a leading Israeli journalist, has inspired youth all over the world. A connection to her cause which embodies the noble struggle of successive generations of Palestinians is being made by millions of young people form Jakarta to Johannesburg and from Kuala Lumpur to Kinshasa.

And the ANC’s timing is spot on. As it conflicts with MbS push to normalise ties with Israel, the tale of the two SA’s reveals shocking truths.