THE AFRICAN UNION: WHAT THE CIVILIAN POPULATION EXPECT 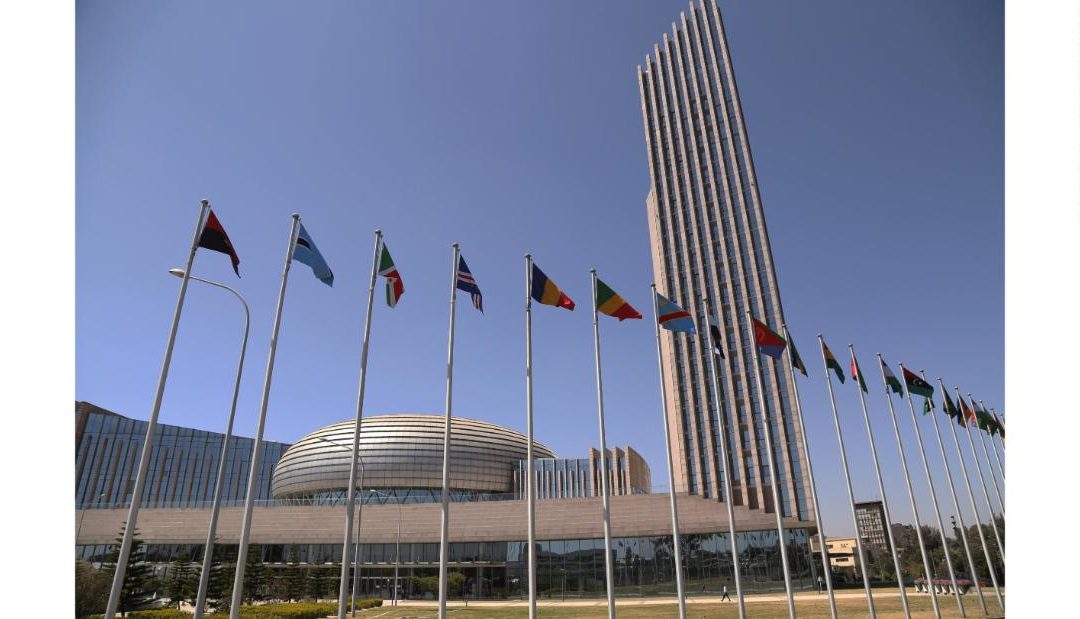 It is not an exaggeration for one to say that the civilian population of our beautiful continent is sick and tired over the inaction by the continental body to deliver quality and good life to its people. People are tired of corrupt, inept, unpopular leadership that constantly imposes itself on them in many African countries. The AU despite its promises to ensure that democracy takes root on the continent seem to be not doing anything when these leaders trounce  their people. Instead, in some cases, they endorse them.

In this article, I would like to highlight incidences that have or are happening now on the continent and the African Union looks aside. African people want to know why this is being tolerated? Today there is turmoil in Algeria and Sudan. Very soon, trouble could be brewing in Egypt where President El-Sisi who is also the Chairman of the AU is seeking to extend his stay in power through a staged constitutional referendum.

There are countries on the continent that have been passed on from father to son. Why is it so? We know that countries like Gabon and Togo have passed on leadership to their sons. General Gnassingbe Eyadema gave the reigns of leadership to his son Faure Gnassingbe Eyadema. The same thing happened in Gabon where the late President Omar Bongo’s son Ali Bongo Ondimba, reigns. It also happened in the Democratic Republic of Congo where the immediate past president, Joseph Kabila inherited the country from his father Laurent Desire Kabila. Closer to home in Malawi, the incumbent President Mutharika took over from his brother. There are other African presidents who are said to be grooming their sons to take over.  We also face the menace of absolute monarchy on the continent as in Eswatini. The royal family there runs the politics and economical affairs of the country. As a result of that, democracy is eroded as he rules by decree.

The main possible reason why these leaders would like to be succeeded by one of their own, is simply that they expect their sons to cover for and protect their ill-gotten wealth when they eventually leave power. Many of them are corrupt to the bone.

The intention of the founders of the OAU now AU, was to build a United States of Africa. Dr. Kwame Nkhrumah was very strong in articulating the unity of the African Union but he could not succeed in seeing his dream realized. He faced strong opposition from his fellow African leaders. Colonel Muammer Gaddafi also tried in vain to fight for a united Africa, he faced a strong opposition from other leaders who saw a united continent as a threat to their power base in their respective countries, where they would be reduced to governors or simply ministers. Having tasted power and being puppets of our former colonisers, African leaders aspire to be like them.

I would like to remind the AU that they must ask our African leaders to distance themselves from the judiciary in their respective countries. Our African leaders yield so much power that they appoint judges to the highest court in the land. From what we see across the continent, the judiciary can easily be manipulated to pass judgement in favour of the ruling elite and make them appear as if they are on the right side of the law. Instead, these judgements in most instances, are against the people. We call upon the African Union to exert pressure on the ruling elites of our continent to set up independent judicial bodies that will be responsible for the appointment and dismissal of judges.

We also expect the AU to ensure accountability on the part of the ruling elite on the continent. We lament the fact that good initiatives such as NEPAD which was basically set up to peer review issues of governance, economic performance and human rights in Africa, have died a natural death, killed by these same leaders who set it up in the first place. Why?