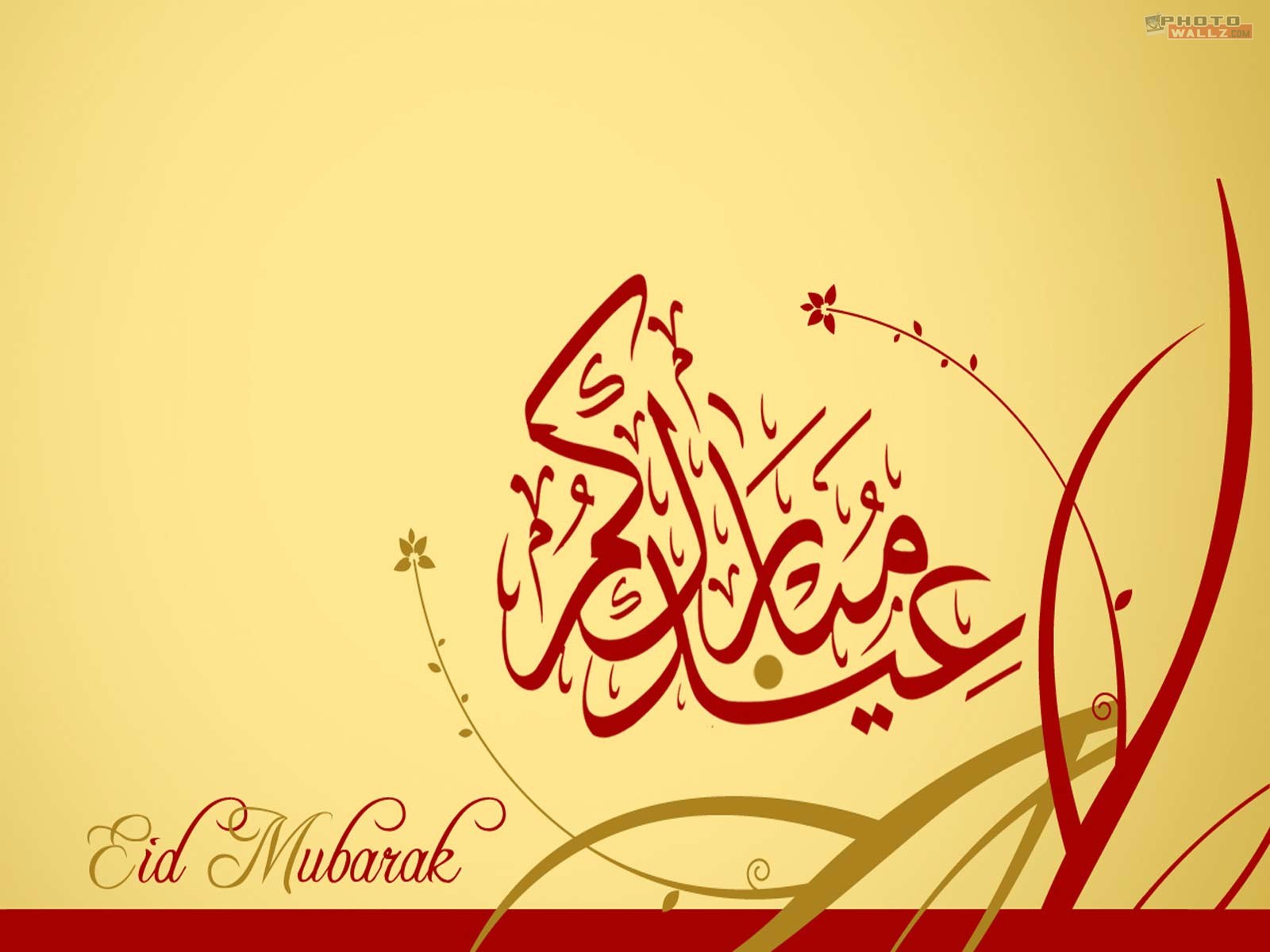 All praise to the Almighty for the blessing and benediction which enables us to celebrate Eid-ul-Adha on Monday 10th Zul Hijjah (12th August 2019).  As with everything in Islam, we dedicate this joyous occasion in the remembrance and worship of Allah Rab-ul-Izzat.

During the performance of Hajj we proclaim to the All Mighty that we are in His presence, that He has no partners and He is the sovereign power over all of creation. This covenant with our Creator must remain with us for always so that it is not interpreted as a ritual which is forgotten as soon as we complete the Hajj.

Eid-ul-Adha is a time for sacrifice and forms an integral part of practical Islam. Sacrifice teaches discipline. Through sacrifice we are able to control the ego so that we do not surrender ourselves to the desires of the Nafs (the ego). If we lose our way in the jungle of consumerism, the performance of Hajj becomes a deliberate distortion of this pillar of Islam.

This pilgrimage has significant relevance for all Muslims.

Let us not forget the violence and massacres carried out by various governments against innocent civilians, in places such as Kashmir, Rohingya, Palestine, Egypt, Somalia, Chad and China amongst others. The unnecessary war on the Yemeni people waged by Saudi Arabia and the United Arab Emirates, at the behest of the United States and Israel, in which the scale of destruction and loss of human lives is unimaginable. These amount to nothing less than war crimes and crimes against humanity.

The disappearance and subsequent murder of Journalist Jamal Khashoggi who was last seen entering the Saudi embassy in Istanbul, is a stark reminder to the Ummah of the callous and inhumane attitude of the powerful.

Allah (SWA) reminds us in the Holy Quran:

“Do you consider the providing of drinking water to the pilgrims and the maintenance of Al-Masjid-al-Haram (at Makkah) as equal to the worth of those who believe in Allah and the Last Day, and strive hard and fight in the Cause of Allah? They are not equal before Allah. And Allah guides not those people who are the Zalimun (polytheists and wrong-doers).

The violence perpetrated by the Indian military against the hapless men, women and children in Kashmir can only be described as ruthless, merciless, vicious and un-human.

Silence on the part of the Ummah, means complicity.

We wish all Muslims a very satisfying, tranquil, non-violent and peaceful Eid-ul-Adha. Ameen.

Executive and Staff of the Media Review Network