The Scourge of Corruption in Africa: The Case of Angola 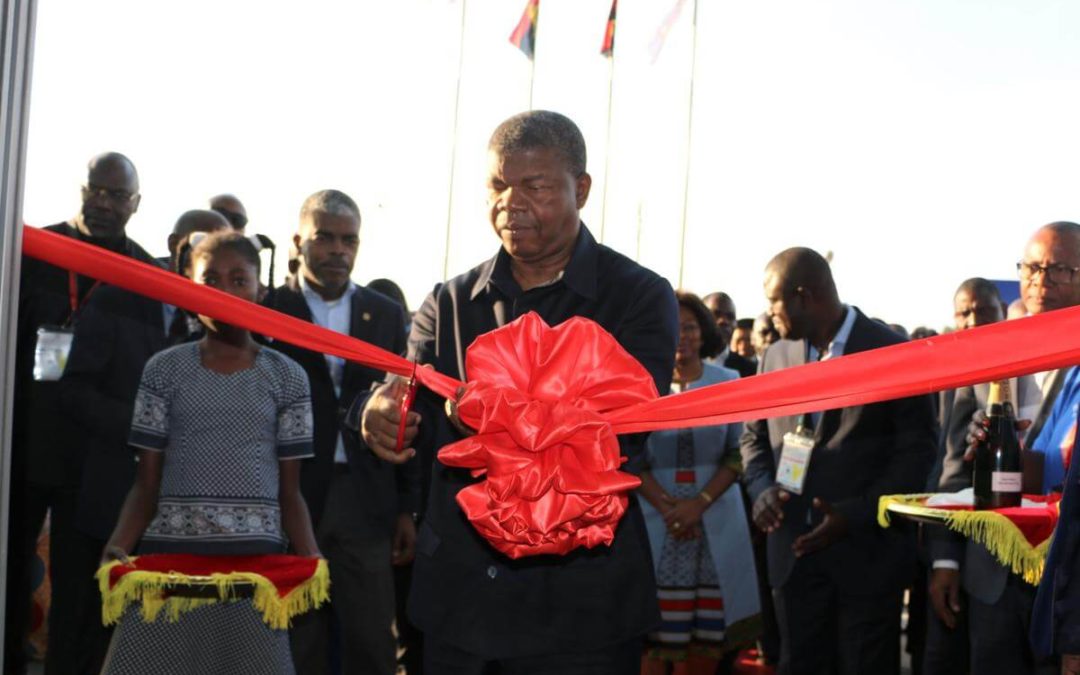 The legacy of a 30-year civil war coupled with 20 years of a Soviet type of command economy destroyed Angola and produced a centralized government with authoritarian tendencies which made it possible for the ownership of the nation’s resources. As background to our discussion, let me state from the onset that, Angola’s former President Jose Eduardo dos Santos, stands accused of creating one of the most corrupt countries in Africa. He ignored the everyday needs and concerns of citizens and instead leveraged the country’s oil wealth to accumulate a massive fortune for himself and his family. The President’s children, leading government officials and military officers became incredibly wealthy, while much of the country’s population was wallowing in poverty without any access to basic services.

Dos Santos and his associates built for themselves an apparatus allowing their patronage networks a variety of legal and extra-legal options to extract private profit from Angola’s economy. The same can be said of many African leaders who use more or less the same system to steal from the people. They have all of a sudden become vampires surviving on sucking the blood of the poor people in these countries. And they do this without any iota of compassion and mercy in their hearts.

Angola’s colonial era ended with the Angolan war of independence against Portugal which occurred between 1970 and 1975. However, independence did not produce a unified Angola. Later, the country plunged into years of civil war between the National Union for the Total Independence of Angola (UNITA) and the governing Popular Movement for the Liberation of Angola (MPLA). Thirty years of war would produce historical legacies that combine to allow for the persistence of a highly corrupt government system.

The Angolan civil war was fought between the pro-western UNITA and the communist MPLA and had the characteristics typical of a Cold War proxy war combined with a resource-fueled struggle for control of the state apparatus between two rival strongmen. Regional countries were involved according to their Cold War alignment. The MPLA was even supported by Cuban troops. Withdrawal of foreign powers at the end of the Cold War and pressure from the international community led to the 1991 Bicesse Accord: a tentative peace process between the MPLA and UNITA. As a consequence, the Angolan government was forced to begin a process of economic liberalization and transition to democracy. Elections were held in 1992. However UNITA and their leader Jonas Savimbi refused to accept defeat and civil war ensued.

In Angola’s early post-independence history, most of the strategies employed by the corrupt officials, involved the oil sector or the spending of revenues legally derived from the oil sector. Over time, corruption evolved into a variety of schemes involving companies controlled by the ruling MPLA party elites and their patronage networks that operate in all sectors of the economy. Systemic corruption became possible on this scale because all the initial organs of the state (military, police, judiciary, legislature, bureaucracy and media) were operated by those who prioritize their private interests within the patronage system over the responsibilities of their public positions.

On the corruption indices, Angola is ranked 165 least corrupt nation out of 175 countries, according to the 2018 Corruption Perceptions index reported by Transparency International. Corruption Rank in Angola averaged 148.11 from 2000 until 2018, reaching an all-time high of 168 in 2010 and a record low of 85 in 2000.

Observers of Angola believe that corruption is endemic throughout the state system. There is much overlap, as well as intimate connections between government officials and business figures in Angola, resulting in many conflicts of interest. While Angola technically has the institutions and legislature structures typical of a democracy, the normal logic of horizontal accountability and depersonalized decision making in the best interests of the public does not apply. Rather, the system has been described as a façade for the international community, whereby the operators of all branches of government collude to allow each other opportunities for private gain. Their international partners form part of this “supply chain” of corruption and denying the civilian population what is rightfully theirs.

There are, however, some prospects for reform. A new President Joao Laurenco was elected in August 2017 and has pledged to improve governance and combat corruption. He has removed the dos Santos family and their core associates from their state appointed positions and cancelled some of their patronage transfers. It remains to be seen whether he intends to pursue true reforms or retain the status quo.