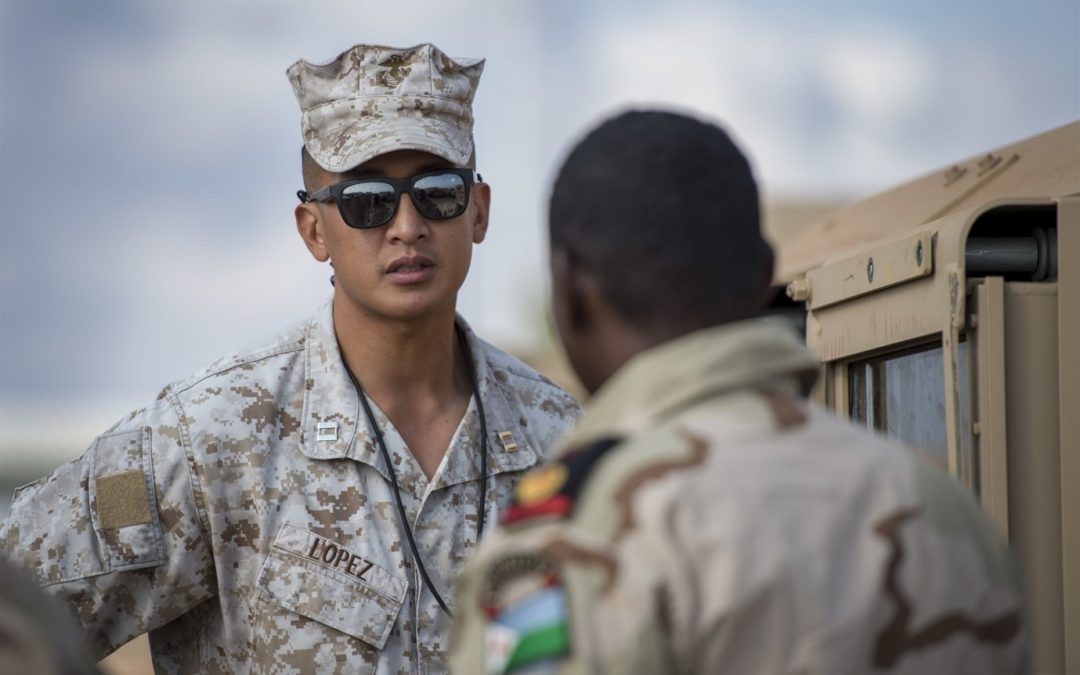 Following the assassination of Gen. Soleimani at Baghdad International Airport by U.S. special forces, the Iraq parliament passed a resolution to chase away all foreign forces out of Iraq. This angered President Donald Trump so much. He threatened Iraq with sanctions and a bill for billions of dollars if the U.S. is forced to withdraw its troops from Iraqi soil. Officials in Iraq have since stepped back from threats to expel US forces after Donald Trump threatened to impose sanctions over the Iraqi parliament’s vote for retaliation for the killing of the Iranian General Qassem Soleimani. The military spokesman for the acting Iraq Prime Minister Adel Abdul Mahdi, who met the US ambassador on Monday to implement the decision, said any withdrawal would involve only combat forces and not training and logistical support for the Iraq military which have been the core component of US presence in Iraq in recent years.

The US president’s threats to impose sanctions on Iraq that will “make Iranian sanctions seem somewhat tame” led some Iraqi MPs to urge a softening of the parliament’s position. One Iraqi MP said Trump’s unpredictability made such a move risky when US air support might still be needed to prevent a resurgence of Islamic State.

Abdul Mahdi’s tone was more conciliatory on Monday than in his speech to parliament on Sunday, in which he demanded “urgent measures” be taken to oust US forces. After meeting Washington’s envoy, his office released a statement saying: “The prime minister stressed the importance of mutual cooperation on implementing the withdrawal of foreign troops, in line with the Iraqi parliament’s resolution, and to set relations with the United States on a proper foundation.

Iran and its Lebanese proxy, Hezbollah, say the removal of all US forces from the region is a main objective in the wake of Soleimani’s death. Such an outcome was a stated goal of the assassinated Iranian general and would be considered by some to be a victory worthy of his “martyrdom” at the hands of an enemy. However, there is widespread consensus among security officials in the region that the Iranian response would also include attacks against US interests.

Speaking to reporters on Air Force One before Abdul Mahdi’s meeting with the US ambassador, Trump said: “If they do ask us to leave, if we don’t do it on a very friendly basis, we will charge them sanctions like they’ve never seen before, ever. We have a very extraordinarily expensive airbase that’s there. It cost billions of dollars to build. Long before my time. We’re not leaving unless they pay us back for it.”

Meanwhile, al-Shabaab militants launched a predawn attack Sunday on an airstrip used by the US and Kenyan militaries on Kenya’s coast near the border with Somalia, killing one US service member and two American private contractors, according to a US military statement.

In the wake of the above statements by Donald Trump, I would like to draw your attention to what is happening elsewhere on the African continent and to warn the people of Africa that there is a proliferation of AFRICOM military camps in many countries. It is no secret that the US has in the past many years been setting up military bases on our beloved continent, invited or uninvited. From Djibouti, Ethiopia, Niger, Nigeria, Mali, Kenya, Uganda, Central African Republic (CAR), DRC and Botswana, USA Africa Command has or is setting up bases in these countries.

The warning is that when the time comes for them to leave, they will refuse and demand that African countries should pay for those bases that they have built. Alternatively, they may threaten our poor African countries with punitive sanctions like the ones Donald Trump has threatened on Iraq. How many of our African countries can afford to pay back the billions USA has spend on those bases? Besides, many of these deals are not underwritten by national parliaments in many of these countries; it is between the imperial USA and their puppets in the form of corrupt individual African presidents and their appendages who are paid money to make such decisions. We are aware of some African leaders who are known to have been paid money to allow some Western countries to dump Nuclear waste material in their countries without permission from the people.

This level of senselessness and absurdity is displayed again in their dealings with AFRICOM. Proof of this is in the details, a seemingly ceaseless string of projects, operations, and engagements. Each mission, as AFRICOM insists, may be relatively limited and each footprint might be “small” on its own, but taken as a whole, US military operations are sweeping and expansive. Evidence of an American pivot to Africa is almost everywhere on the continent. Unfortunately, very few governments if any on our continent, have paid much notice.