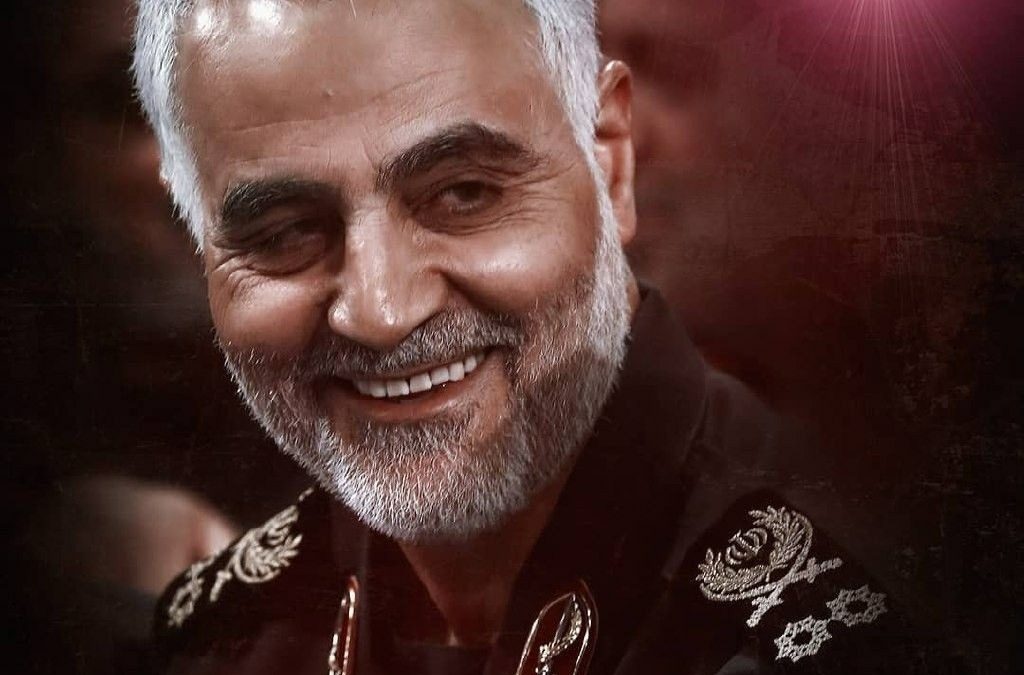 The targeted assassination of Abu Mahdi al Muhandis and Qassem Soleimani by America’s imperial forces under the command of Donald Trump, has been met with shock and disbelief by most of the world.

Here was an American president who during his campaign had blasted the previous Obama administration for dragging US forces into futile wars in the Middle East, now placing the world on the precipice of a new catastrophic war.

By authorizing the killings without a congressional mandate, Trump has yet again displayed a tendency to act unilaterally and in utter disdain for the dastardly consequences of his actions.

However, it must be noted that his unilateral approach always carries the seal of approval from settler colonial Israel and the unelected despots in Saudi Arabia. Both these regimes have been at the forefront urging, instigating and fueling public sentiments to have America commit troops by engaging in an all out war on Iran.

It’s been their goal to devastate, destroy and impose regime change ever since the epoch 1979 Islamic Revolution which overthrew the Shah. The demise of the Pahlavi Dynasty marked the end of American/Israeli influence on Iran, which under the leadership of Imam Khomeini, redefined Iran’s domestic and foreign policies.

The new worldview articulated by Iran’s revolutionary leaders, positioned the country firmly behind the dispossessed, oppressed and marginalized masses around the world. It thus brought to an abrupt end the Shah’s ties and support for South Africa’s apartheid government, and threw its weight behind the freedom struggle.

Under the principled leadership of Imam Khomeini, Iran did the same for Palestine. Those who recall the handover of Israel’s embassy in Tehran to the PLO, will remember the powerful message it sent to the world. This was beyond mere symbolism. It said back then in 1979, that it will not countenance the illegal creation of Israel at the expense of Palestine.

In a few weeks time Iran will commemorate forty one years since that momentous earth-shattering revolution. The country has survived a devastating eight-year war in which it was pitted against Saddam Hussein’s Saudi-funded Western-backed army. Despite the odds stacked against Iran in military terms and biting sanctions including an arms embargo, it emerged victorious.

The lessons learned revealed that American plots to destabilize it will continue, thus making it imperative to guard its independence and territorial integrity via creative means.

It is in this climate of external pressure and hostility that gave rise to self-defense  units such as the Islamic Revolution Guards Corps (IRGC) and Quds Force. Under the leadership of martyr Qasem Soleimani, the units developed into a powerful movement, distinguishing itself as an effective bulwark against an array of sophisticated military and intelligence threats. 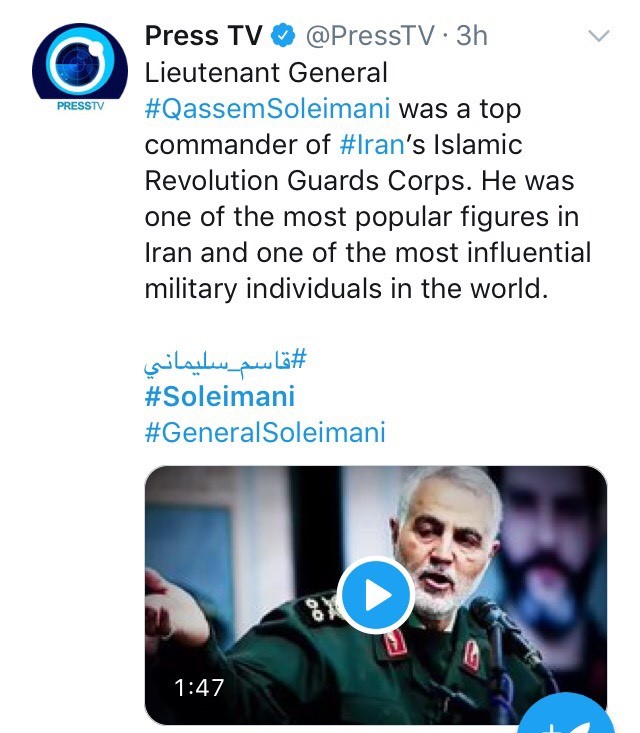 Those celebrating his killing include Israeli warmonger and mass murderer Benjamin Netanyahu. He foolishly has been agitating for war to be declared on Iran. Aware that Iran is the only country posing a threat to Israel’s hegemonic designs to reconfigure the Middle East and Levant, Netanyahu is increasingly showing signs of desperation.

Along with Saudi Arabia’s butcher Mohamed bin Salman whose savage dismemberment of Khasshogi and devastation in Yemen are his hallmarks of notoriety, Netanyahu has a useful idiot to manipulate Egypt and the UAE as cheerleaders for the Zionist agenda.

That the American mission to undertake this targeted killing was coordinated with Israel, is a given. Injecting tension in the region with the possibility of a full scale war, provides both Trump and Netanyahu a diversion from their respective domestic problems. Trump faces an impeachment trial while Netanyahu is subject to a number of hugely embarrassing corruption charges.

Whatever their motives may be, the Hawks in both camps have pulled a trigger leaving the world guessing about Iran’s response. How and when are the questions military analysts are poring over.

However the all important question is whether by assassinating Iran’s formidable military strategist, will the IRGC and Quds force fold over and collapse? Those who believe so and on the basis of this naive assumption unleashed their killers, will realise how wrong they are. 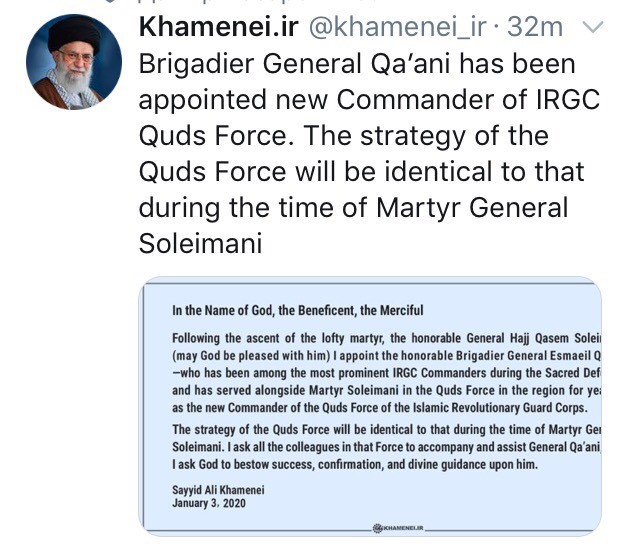 The swift announcement about the new commander of the IRGC Quds Force, by Iran’s supreme leader Khamenei, is an indication of the depth possessed by Iran in continuation of the legacy of martyr Qasem Soleimani.