Does Israel want to end its forever wars in Gaza? 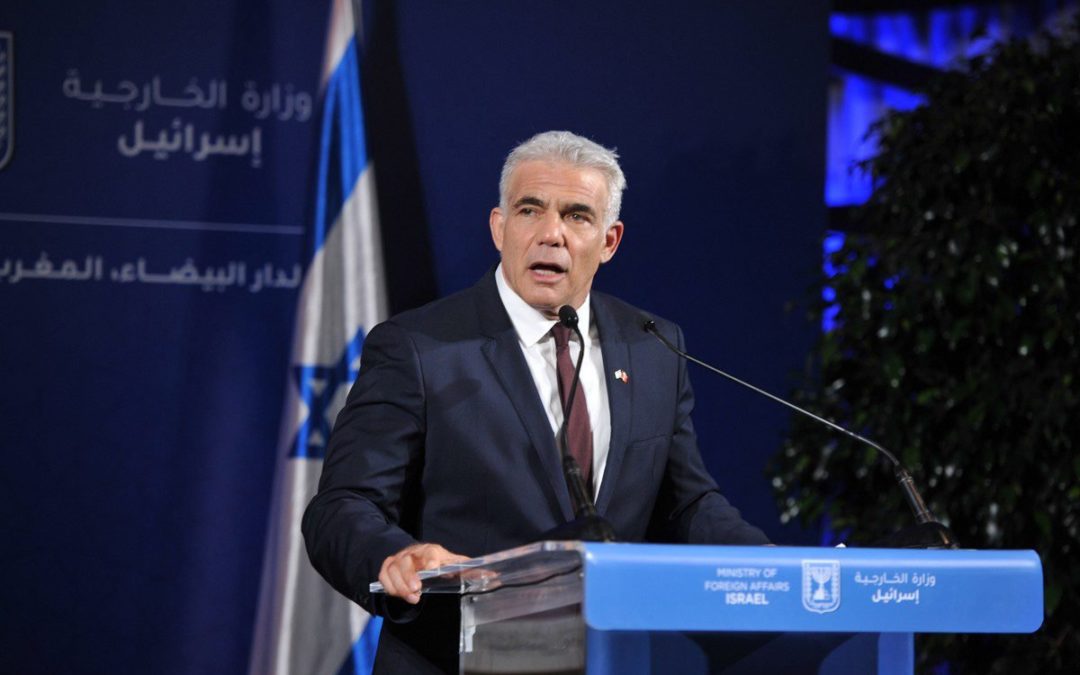 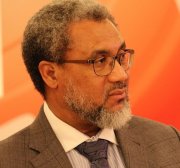 Israel is finally waking up to the stark reality that it can no longer continue with its forever wars in Gaza. This was the critical message from Foreign Minister Yair Lapid when he spoke at a conference at Reichman University in Herzliya last weekend: “The State of Israel has a duty to tell its citizens we have turned every stone in an attempt to deal with the Gazan issue.”

After 15 years of relentless blockade and four destructive wars, Gaza remains indomitable. Lapid’s sense of hopelessness is not without precedent. In 1992, former Prime Minister Yitzhak Rabin famously lamented: “Try to give it back to the Egyptians, and they will say, ‘You are stuck with it.'” He then added: “I wish the Gaza Strip would sink into the water, but I cannot find for it such a solution.”

Lapid’s solution, which he intends to present to the Israeli cabinet, is equally whimsical. He wants their support for his ‘economy in exchange for security’ policy, which would end the cycle of confrontation and create stability on both sides of the border.

Even if the Israeli government adopts the plan in its current form, or with amendments, it will almost certainly count for nothing. Palestinians have had their fair share of revamped and failed policies. One of the most recent examples was the ‘peace through prosperity’ plan proposed by former British Prime Minister Tony Blair.

Unsurprisingly, Gaza was not earmarked for this prosperity. The enclave had just fallen under Hamas’ control when Blair took up his post as envoy for the International Quartet in Palestine. He suggested that all international aid should be allocated to the Palestinian Authority (PA) in the West Bank. The plan was to transform the West Bank into ‘an oasis of prosperity and stability,’ while Gaza was left to descend into misery and poverty.

READ: How sickening can PA hypocrisy get over the Palestinian prisoners’ issue?

By so doing, the architects of this policy hoped not only to weaken and defeat Hamas, but also to illustrate to the people in Gaza what they stood to gain if they chose the path of ‘moderation’ over ‘extremism.’

Two years after Mr Blair left office as Quartet envoy, a 2017 UNCTAD report spoke of grinding de-development, suppressed human potential and denial of the basic human right to development in both the West Bank and Gaza Strip (WBGS).

It confirmed that unemployment rate in the Occupied Palestinian Territory was persistently among the highest in the world. In 2016 it stood at 18 per cent in the West Bank and 42 per cent in Gaza.

Also in that year, 2016, Palestinian imports from Israel exceeded exports to Israel by $2.6 billion, yet at a time it was possible for Palestine to obtain imports from cheaper and more competitive sources worldwide. They could not do so because they were, and still remain, trapped by the notoriously exploitative 1994 Paris Protocol.

By the time Mr Blair was ready to leave office in 2015, 26 per cent of the PA’s annual budget was spent on security while only 16 per cent went to education, nine per cent to health, and one per cent on agriculture.

READ: From the ‘Iron Wall’ to the ‘Villa in the Jungle’, Palestinians demolish Israel’s security myths

Predictably, it was impossible to achieve either peace or prosperity when 60 per cent of the West Bank (Area C) is under Israeli control and denied to Palestinians. Most of the WB resources are located in this area, which has the potential to provide jobs in many sectors from agriculture to tourism, construction and mining.

Even by the most conservative of estimates, the IMF have reckoned that if there was no occupation, the real GDP per capita in the Occupied Palestinian Territory would currently be nearly 40 per cent higher. Other estimates suggest it could actually be 83 per cent higher.

The upshot of all this is that military occupation is antithetical to development; not even with the best intentions and goodwill. Nevertheless, it should come as no surprise if Lapid’s ‘economy in exchange for security’ plan is endorsed in some regional capitals. The Axis of Normalisation will for their own reasons be in the forefront to do so.

Perhaps the only silver lining on this dark horizon is that there are sensible and courageous voices in Gaza who have already dismissed the plan. To them, development remains a right and not a privilege. Occupation is not a right; it is a choice that leads only to human suffering and degradation.

If Israel really wants to end its forever wars in Gaza it must do the right thing. Instead of recycling discredited and deceptive formulae, it should first end its occupation and allow the Palestinians to exercise all their internationally recognised national rights.

Does Israel want to end its forever wars in Gaza?