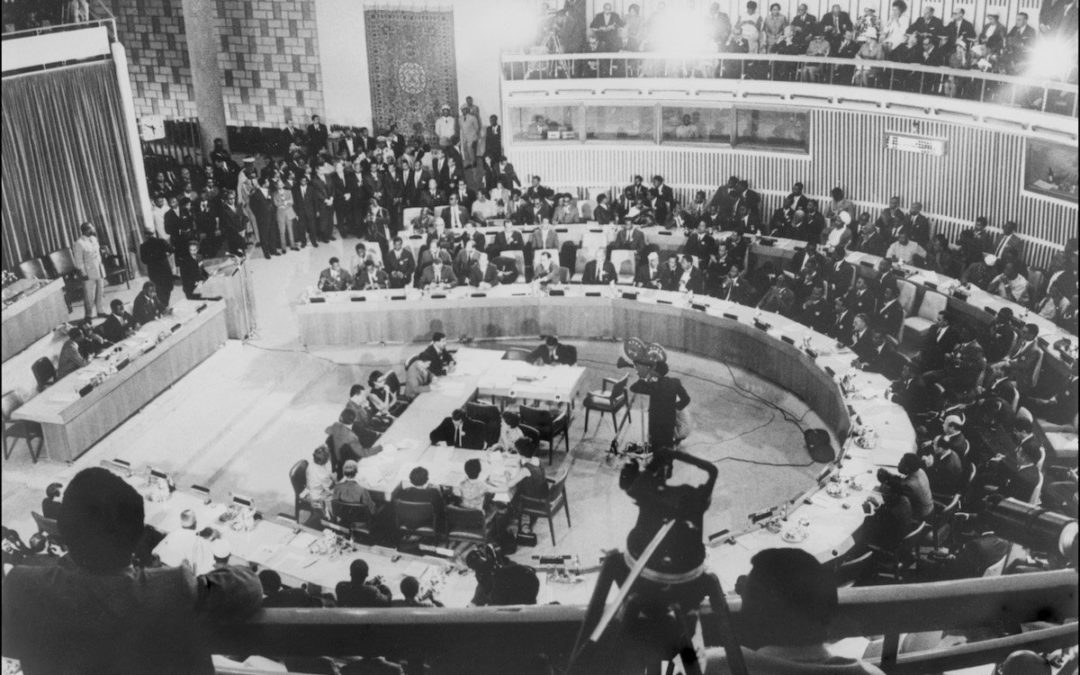 The Media Review Network and the Palestine Solidarity Alliance is proud to be part of an international coalition of lawyers, researchers and advocacy groups as complainants seeking reversal of the illegal and unilateral decision by the African Union Chairperson Moussa Faki which granted the Zionist entity observer status within the organisation.

The coalition, consisting of New York-based attorney Stanley Cohen, Palestine Solidarity Alliance, MRN and Johannesburg-based lawyer Nadeem Mohamed and Advocate Shabnam Mayet and others from Belfast and Belgium filed a complaint with the African Commission on Human and People’s Rights seeking a reversal of Israel’s Observer Status at the African Union on the grounds of war crimes, crimes against humanity and apartheid.

The comprehensive 200 page complaint includes declarations from victims of the most recent onslaught on the besieged Gaza Strip.

The Media Review Network and Palestine Solidarity Alliance together with other local and international partners are confident that this well researched complaint will be thoroughly investigated, considered and the illegal decision eventually overturned as it does not represent the will of the African people.