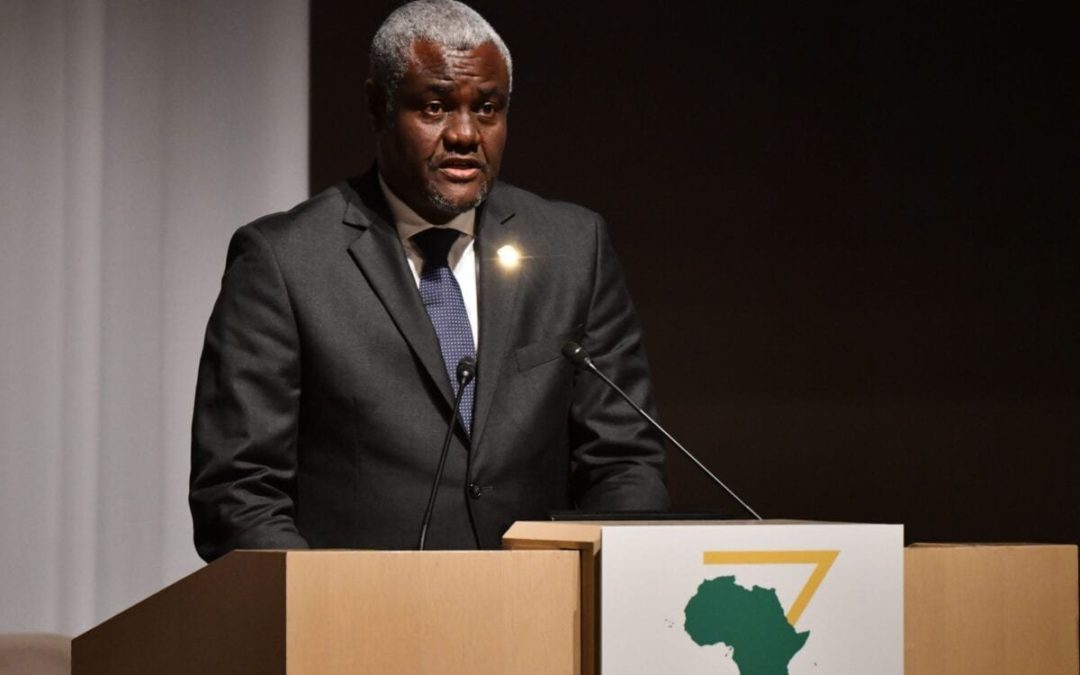 The mere thought of having a colonial enterprise enjoying red-carpet treatment at an anticolonial setting would raise the ire of many.

Yet despite the African continent having had the misfortune of colonialism, slavery, exploitation of resources and a multitude of ills flowing from implantation of foreign powers, it appears to have lost touch with that era.

Either that or worse, having entrusted the continent’s political integrity built over decades of bloody anticolonial struggles to gatekeepers unworthy of the trust.

This certainly seems to be the case in a  current controversy at the African Union sparked by its gatekeeper Moussa Faki Mahamat, who allowed a colonial regime entry to it albeit as an “observer”, in utter disregard of the AU’s founding principles.

Israel is not only rooted in colonialism. It is an occupying power steeped in apartheid practices that has ever since being bequeathed Palestine by British  colonialism, subjected the indigenous Palestinian population to the worst form of tyranny imaginable.

Israel’s ideological roots stem from Zionism, an ultra-right movement of racism and exclusivity which former and current leaders subscribe to unashamedly. Archaic policies of discrimination against the indigenous Palestinian population are not only in vogue and violently imposed by a ruthless military under its command, such practices are in direct conflict of the AU’s Charter.

In addition Israel also stands accused of war crimes and incremental genocide. Numerous findings in this regard have been made by no less than the investigative arms of the United Nations. UN Special Rapporteurs have determined via exhaustive probes that Israel is in violation of crimes against humanity in addition to crimes of Apartheid.

Yet notwithstanding such abrasive inhumane conduct as well as the fact that Israel has countless UN resolutions pending against it, the African Union’s Moussa Faki Mahamat saw it fit to embrace it.

However member states of the AU, including South Africa have taken a tough stance against Israel’s inclusion. The battle to overturn Faki’s unilateral decision constitutes a major crisis facing the continent’s premier body.

It is against this background that a group of international lawyers, researchers and human rights organisations have embarked on confronting the Faki decision via a legal challenge.

They set out that as South Africans living in a member state of the AU, “deem it our duty to combat and object” the African Union’s decision in granting Israel observer status.

The relief they seek is outlined in a detailed submission comprising of almost 200 pages of legal arguments and testimonies of allegations against Israel. They contend that due to the admission of Israel’s observer status and the fact that it thus may be “involved in the functions of the African Union”, the AU has jurisdiction to probe the allegations by virtue of its authority.

The complainants express dismay that the AU has despite its undertakings to uphold and protect the rights and lives of Africa and its people and despite having stood up and against the atrocities that Israel has committed upon the Palestinian people, atrocities akin to that of an apartheid state, has made a major blunder.