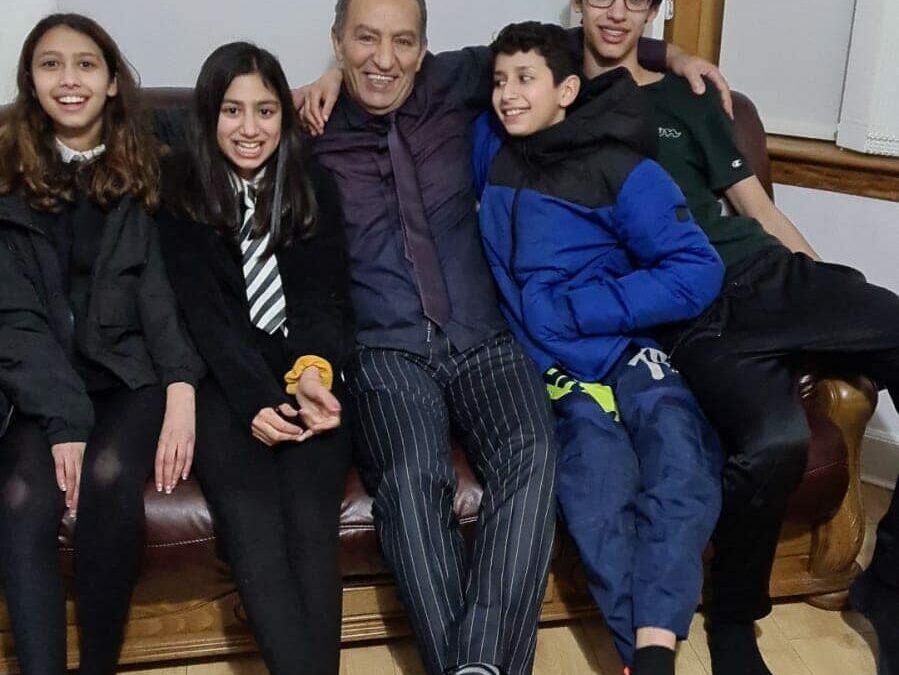 Dr. Issam Hijjawi Bassalat, the Palestinian Scottish doctor imprisoned since August 2020 on political charges in a British jail in the occupied north of Ireland, has been released on bail on Monday, 13 December after a grueling 15 months of imprisonment. During his time behind bars, Dr. Bassalat conducted a hunger strike to receive medical treatment, eventually received surgery for his severe spinal injury after months of protest, had no appropriate space to receive physiotherapy and finally suffered a heart attack behind bars before winning his release on extensive bail conditions. He arrived to his home in Edinburgh early on Tuesday, 14 December and is now with his children, from whom he has been separated for 16 months. 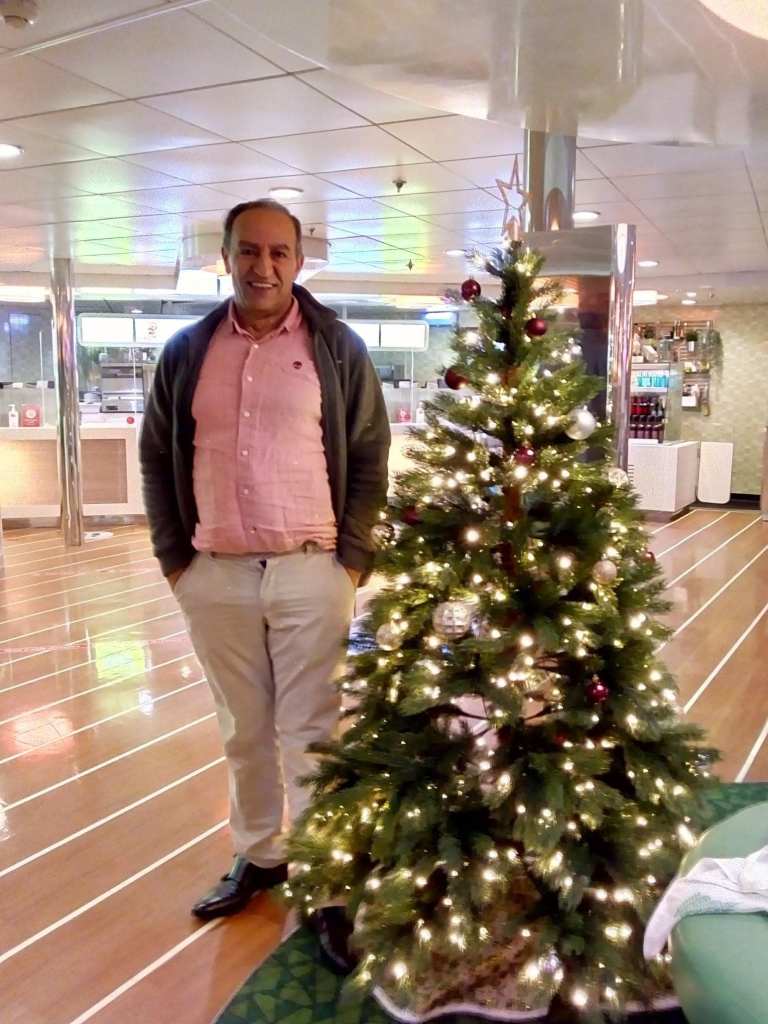 This day also marked another victory in Dr. Bassalat’s quest for justice. He was acquitted in the Edinburgh Sheriff’s Court on a Schedule 7 charge brought months before his arrest in “Operation Arbacia,” but while he was actively being targeted by an MI6 infiltrator, Dennis McFadden.

CAGE reported on these stops in 2019 and 2020: “Between November 2019 and early 2020, Dr Issam was stopped on at least two occasions during his departure and arrival into the UK by Border Police. He had been travelling with his children, who were extremely distressed by the experience. Dr Issam co-operated with the officers’ questions, however was arrested on one occasion for failure to provide the password to his mobile device.” This acquittal is another important recognition of the repeated injustice imposed in this case and the entire framework of surveillance and infiltration. 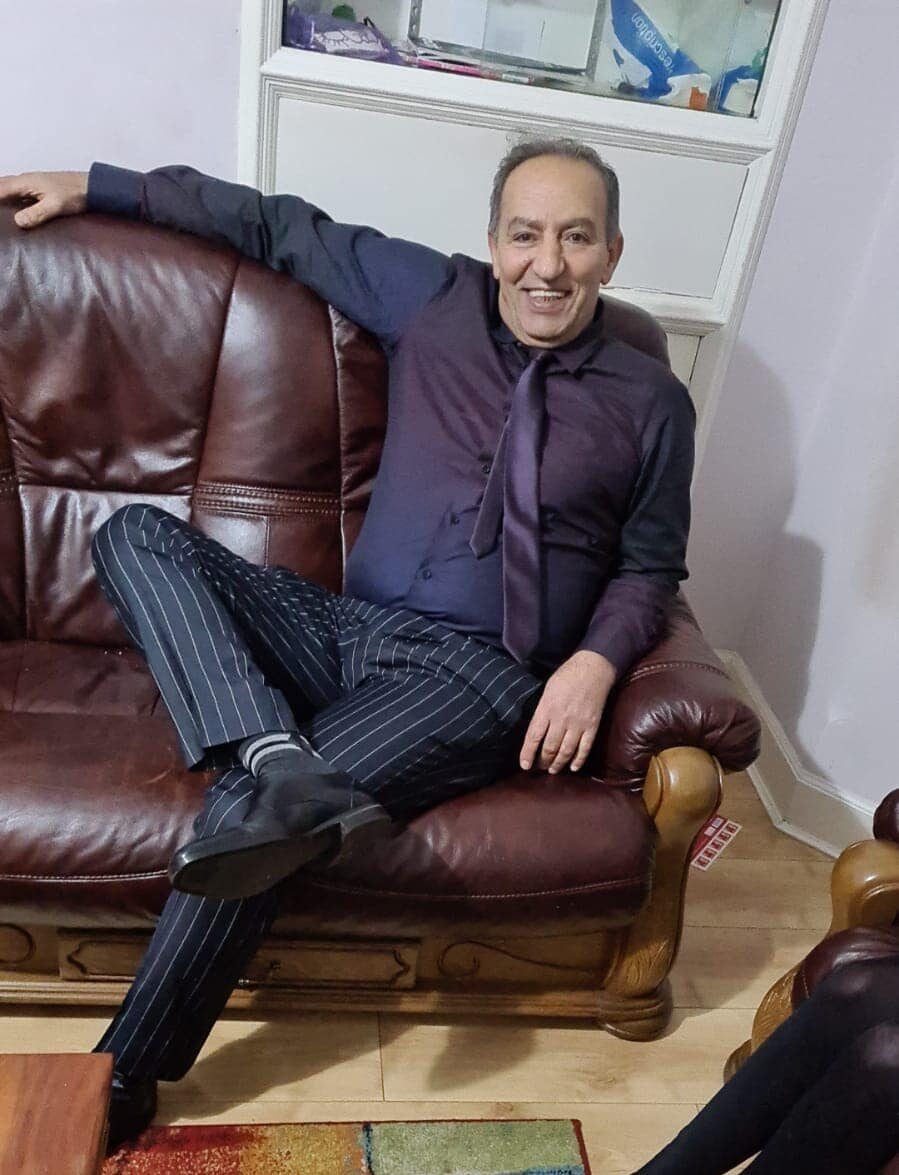 Dozens of human rights activists and concerned organizations have been attending the virtual trial sessions in Dr. Bassalat’s case. Despite his repeated applications for bail and ongoing serious health conditions, his bail application was repeatedly denied. Even after he suffered a heart attack behind bars that caused permanent damage to his heart, the initial court hearing in the case ruled that his “circumstances have not changed.”

On Thursday, 9 December, High Court Justice Rooney ruled that Dr. Bassalat could be released on bail after hours of strong arguments presented by his lawyers that highlighted his severe health situation as well as the fundamental injustices of the case. They also emphasized the widespread respect and support that he has received in his local community and in the broader Palestinian community and Palestine solidarity movements. This release on bail does not bring an end to the case for Dr. Bassalat and his fellow defendants among the Saoradh 9 — indeed, the case is not expected to come to trial before 2023. The trial will be held before a sole judge rather than a jury under an “emergency” designation. 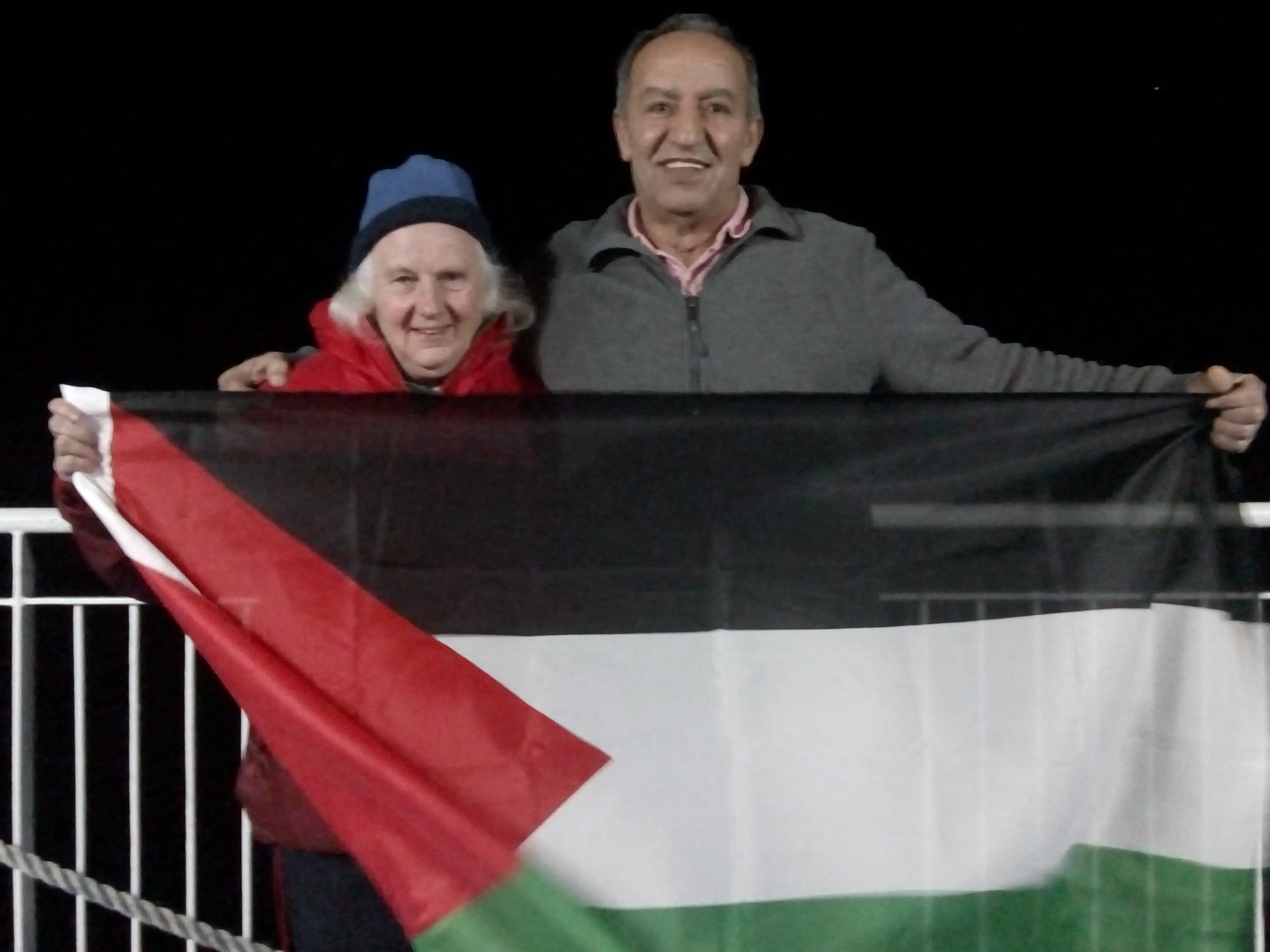 The High Court judge mandated a high surety amount, greater than the 20,000 GBP already offered; indicating their commitment to Dr. Issam’s freedom, Richard Haley of Scotland Against Criminalizing Communities, the Scottish Palestine Solidarity Campaign, and Eurig Scandrett stepped up to act as surety, allowing his release. He is also subjected to intense bail conditions, subjecting him to a 10 pm to 7 am curfew and signing on twice daily at a local police station.

Samidoun Palestinian Prisoner Solidarity Network warmly celebrates the release of Dr. Issam Hijjawi Bassalat to his home and children. We congratulate him and his loved ones on his release and salute all of those who have worked tirelessly to secure his freedom.

His release on bail is not only a step toward justice but necessary to protect his life and health. We also emphasize that it is important to remain just as vigilant on this case, as the unjust charges continue to be pursued against him for his work building solidarity between the Palestinian cause and the Irish struggle. We thank and salute all of those who have attended, tweeted and spoken out on this case; we must keep up the pressure for justice.

Welcome home, Dr. Issam — let’s build the struggle for justice and freedom for political prisoners and for Palestine!

Read below for more background on the case:

Dr. Issam Hijjawi Bassalat is a Palestinian Scottish doctor facing persecution by the British state. He has been targeted for his commitment to international solidarity and as a political means of repressing both the Palestinian and Irish movements. He was held in British prisons for nearly 16 months and was released on bail, under heavy conditions, on 13 December after suffering a heart attack behind bars.

Alongside his fellow detainees, the Saoradh 9, he was detained in “Operation Arbacia,” a series of political arrests carried out by British authorities.

He was targeted by an MI5 infiltrator, Dennis McFadden, to attend a bugged meeting with members of Saoradh, an Irish republican socialist political party that advocates for an end to British colonialism and a united Ireland. He was detained on 22 August at Heathrow Airport on the same day that nine members of Saoradh were also arrested by British forces. His bail applications were repeatedly denied before his December 2021 release, despite serious health issues and the damaging effects of incarceration on his and his fellow detainees’ well-being.

Dr. Hijjawi Bassalat, 64, came to the UK in 1995 to work as a doctor, and he is a well-known, respected member of the Palestinian community in Scotland and the father of four. He previously served as chair of the Association of Palestinian Communities in Scotland (today, the Scottish Palestinian Society) and has been active throughout Europe in advocating for Palestinian rights to return, freedom and justice, speaking frequently at meetings, conferences and events.

“Operation Arbacia” sprang from the decades-long infiltration of Irish republican movements by MI5 agent Dennis McFadden, detailed in a Channel 4 News report. Issam was entrapped into a meeting with McFadden on false pretenses after he was told by British officials that he had to pick up his daughter’s passport renewal in Belfast instead of Glasgow. There, he was invited to what was presented to him as a Saoradh meeting to discuss international solidarity and the Palestinian cause; he had previously spoken to a Saoradh Ard Fheis (annual meeting) about Palestine, an open, public event.

Under the emergency laws still in effect in the north of Ireland, his case will be heard by a judge without a jury.

He is charged with “preparatory acts of terrorism” under the 2006 Terrorism Act, based on his attendance at this meeting engineered by MI5. Issam’s solicitor, Gavin Booth, has seen the transcript of the meeting Issam was compelled to attend, noting that “Everything that’s contained within the transcripts and the recordings is about Palestine, is about peaceful and democratic change. There’s nothing in the transcripts from Dr Bassalat that would support violence in any way.” Despite these facts and the presumption of innocence that is supposed to apply, he was held on remand for nearly 16 months as his health deteriorated.

Dr. Issam Hijjawi Bassalat, Palestinian political prisoner in British jails and a medical doctor, suffered a heart attack inside Maghaberry prison on 9 October. The first judge to hear his renewed bail application after the heart attack said it was not an indication of “changed circumstances,” despite the risk to his life and well-being. It was not until months later that he finally won release.

These delays have added yet more time behind bars to a process in which Dr. Bassalat’s lawyer already declared that the evidence will take him at least 63 weeks to review before a trial could be possible. He already experienced surgery while imprisoned after a hunger strike and repeated protests to spur medical treatment for his injured spine. He did not receive adequate space and time for exercise and physical therapy after his surgery, due to his continued imprisonment.

As he appealed for human rights groups to address his case, Dr. Bassalat said in a statement that “all the might of the British Government” has been used against him, “a single individual [who] dared to challenge the British historic role in creating the Palestinian plight through the Balfour Declaration and the 30 years of the British Mandate in Palestine ending in al Nakba – the catastrophe of the Palestinians in 1948.”

In addition to his ongoing, unjust imprisonment, pre-trial detention and denied bail, Dr. Hijjawi Bassalat has suffered further injustice. During his detention, his medical care was initially delayed, and then after he finally received necessary surgery, he was denied pain relief and proper therapy. Despite his condition, he continued to be denied bail.

His bank account was frozen, denying him access to funds and creating even more inconvenience and trauma for his family — again, all while he ostensibly retains the presumption of innocence. Issam’s licence to practise medicine was suspended by the General Medical Council (GMC) on 26 October 2020 after the charges filed against him, despite the fact that he has been convicted of nothing and that the charges in no way relate to his fitness to practise medicine or his treatment of his patients.

Issam is being targeted as a Palestinian in an attempt to justify the MI5 infiltration of public political parties and to smear both the Palestinian and Irish struggles through entrapment and misrepresentation. The presumption of innocence is being cast aside for political gamesmanship. We urge the immediate release of all political prisoners, including the Saoradh 9, detained in British jails, and the dropping of all charges against Dr. Issam Hijjawi Bassalat.