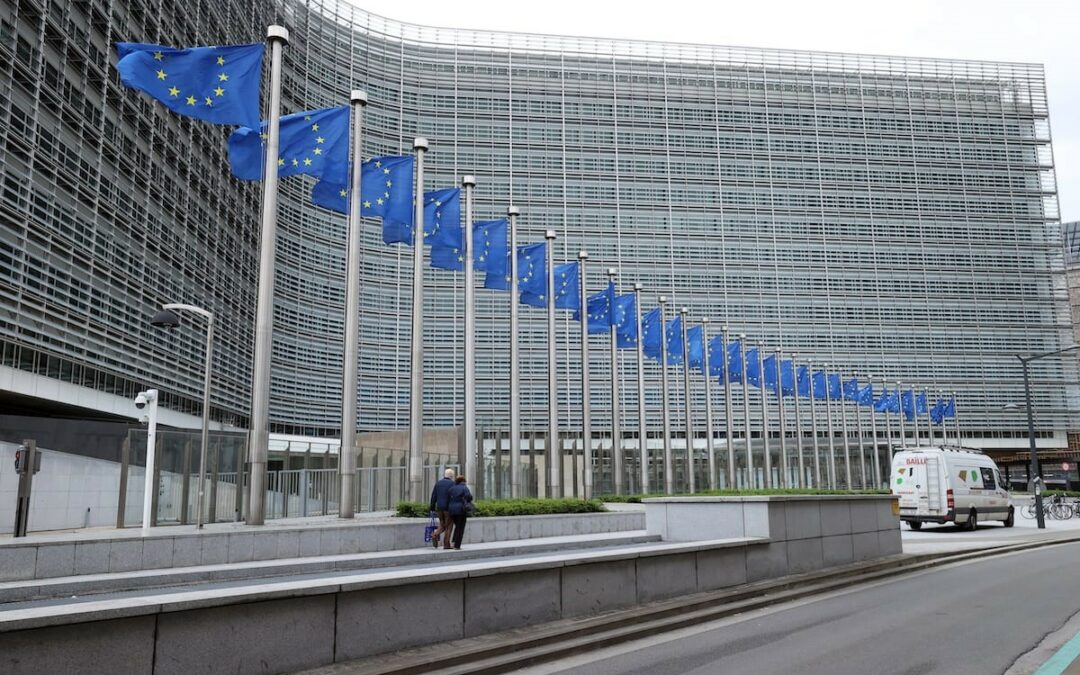 The European Union is, as usual, taking the wrong approach when it comes to dealing with Israel’s violations of international law. With over 1,200 Palestinians facing forced eviction from Masafer Yatta, also known as “Firing Zone 918”, after the Israeli Supreme Court ruled in favour of demolishing eight villages, the EU merely summarised what Israel and the international community already know: Israel has obligations under international law.

“Under international law, individual or mass forcible transfers and deportation of protected persons from the occupied territories are prohibited, regardless of their motive,” the EU’s delegation to the Palestinians tweeted. “As the occupying power, Israel has the obligation to protect the Palestinian population and not displace it.” As the occupying power, Israel knows this, but ignores it nonetheless.

Once again, Israel has used its fake security narrative to usurp the land on which Masafer Yatta is built. The Israel Defence Forces (IDF) claim that the land is needed for military training purposes. According to the Jerusalem Post, Palestinians living in the villages slated for demolition can still reach an agreement with the IDF to access some of the land for agricultural purposes. There are, however, many examples where Palestinians have been deprived of their agricultural land permanently, but have had to face Israeli settler and military violence forcing them to stay away from their land even when such “access” has been agreed in advance.

READ: The international community works against anti-colonial resistance in Palestine

Documents dating back to 1981 reveal that Ariel Sharon offered Masafer Yatta to the IDF in order to forcibly displace Palestinians so that Israel can retain the territory for its expansion. “We definitely have an interest in enlarging our territory there… given the spread of the rural Arabs on the ‘back of the mountain’ towards the desert.”

Masafer Yatta’s Mayor, Nidal Abu Younis, said that, “This [ruling] proves that this court is part of the occupation.” It is a pity that such statements are made as if he or anyone else has just realised the nature of Israel’s Supreme Court. There was no need for this or any other ruling to prove the court’s loyalty to the settler-colonial state. No state or judicial institution in Israel will work against the colonial process. And neither will the EU, which has financed dwellings for the communities living in Masafer Yatta. In January this year, Israel destroyed eight structures in the area, leaving 19 people, along them 11 children, forcibly displaced.

The humanitarian agenda employed by the EU only serves the bloc’s interests. EU investment in Palestine is minimal and corrupted, as is its statement reminding Israel of its obligations under international law. Israel has violated international law to guarantee its existence and it is given diplomatic support for doing so, which takes precedence over any humanitarian aid allocated to Palestinians by the same political actors supporting Israel. When will the EU issue a statement that expresses its contempt for the forced transfer of Palestinians, for example, and link it to this historical disregard which the international community has for ongoing forced displacement that has happened ever since and including the Nakba?