Nakba Day- a Catastrophe for Palestinians. 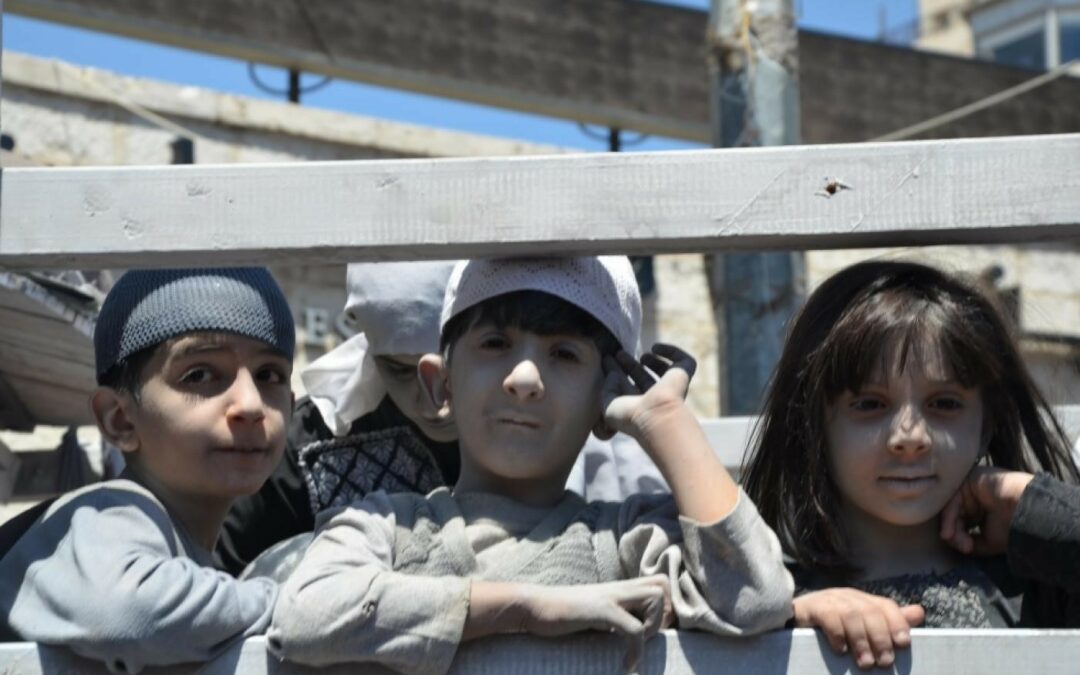 May 15, 1948, is a day that when about 800,000 Palestinians were dispossed, massacred and expelled from their homeland, more than 600 villages destroyed and Judaized,and 85% of its land seized with the remaining stolen in 1967.

However, the Nakba was not only a single event but continues to this day, 74 years later. The endless repetition of actions resembling Nakba is an inherent function of Zionist Israel, insofar that settler-colonial movements such as Zionism are informed with housing  demolitions, land confiscations, forced removals of Palestinian communities, denial of residence rights to Palestinian spouses of Israeli citizens – to restrict and reduce the size, spread and capacity of the Palestinian population.

The roots of the Nakba stem from the emergence of Zionism as a political ideology in late 19th-century Eastern Europe. The ideology is based on the belief that Jews are a nation or a race that deserve their own state.

In essence, Zionism is committed to establish in the country of Palestine an exclusive Jewish supremacist state that guarantees a demographic majority of ethnic Jews in Palestine, with the mass expulsion of the Palestinian people from their land.

Israel has murdered and massacred women and children, demolished and destroyed homes, raped and razed the olive groves, pillaged and plundered resources,  ethnically cleansed and expelled Palestinians, all under the pretext of  fraudulent and mythical rights to a land of a people living there for thousands of years.

However, the  Resistance in al Quds (Jerusalem), Jenin, Sheikh al Jarrah, Gaza, al Khalil (Hebron) and elsewhere demonstrates the unity and courage of a people unbowed, relentlessly fighting for their land and rights, and resisting the last of the racist,  Zionist Israeli regime.

Zionist leadership had hoped that “the old will die and the young will forget”, has failed to materialize. Palestinian youth have clearly demonstrated that they refuse to accept their enslavement, and resist with incredible courage. They will rather die standing on their feet, resisting the oppressors with honour, than to remain enslaved on their knees for the rest of their lives.

Palestinian leadership has resolved to be principled and uncompromising in their  quest for truth and justice, to be consistent and to be willing to stand alone for this, if necessary. They have realized that the treacherous Arab regimes weakness and appeasement only emboldened the enemy and aggravated his tyranny. To compromise on a principle leads to injustice.

Palestinian resistance has shown the vulnerability of the Israel Occupation/ Defense Force (IDF), that is shaking the foundation of the Zionist entity.

Israel’s last convincing military victory was in 1967 defeating Egypt and Syria in six days. Subsequently, Israel has suffered a series of military failures and defeats culminating in a humiliating loss in Lebanon to Hizbullah in 2006. Israel’s failure to subjugate the much smaller Hamas and Islamic Jihad resistance movements in Gaza in 2008/9, 2012, 2014 and  2021 has demoralized  Israelis.

Israel now fears invading Gaza with its ground troops, having suffered enormous losses to its soldiers and having its population petrified in bunkers facing rockets that can now reach all of occupied Palestine. Hizbullah has about 150,000 guided rockets able to blast Israel’s military installation, fuel depots and nuclear sites.

Military experts opine that if a guerrilla army survives an attack from a state, then it is victorious. A conventional army that fails to eradicate a resistance movement has suffered defeat.

It is not only sophisticated weapons that determine the outcome of wars, but also the strength of the combatants convictions and their willingness to fight until martyrdom-qualities that are clearly demonstrated in Palestine.

Hamas,  Islamic Jihad and Hizbullah, al Aqsa brigades and other Palestinian resistance movements in Jenin and other parts of the West Bank, and movements in Yemen and Iraq, have united and become stronger despite the prolonged siege by Israel and the betrayal by most Arab regimes. The Palestinians have broken the fear barrier!

The most important and revered institution in Israel is the army. Crack the army’s confidence, and the edifice of Israel starts to crumble. And this happening.

Israel, a fortress, a militaristic society which glorifies military service and idolizes conscription, is now faced with a situation where thousands of young Jewish men and women choose not to take part in the Israeli army. In fact, only about half of the eligible citizens enlist, and many more leave during their service.

Reports indicate that there was a drop of 10 percent in the level the Jewish population in Israel trusts the fighting and winning abilities of the Israel Defense Forces.

The level of fear in the Israeli public has risen dramatically. Despite Israel’s superior military technology, it cannot defeat the Resistance and cannot achieve its strategic objectives.

A million Israelis live abroad, and surveys found that 37 percent of Israelis are considering a move to a different country at some time in the future. It’s only a matter of time that that number will increase.

The Zionist Project aimed to steal as much of Palestinian land exclusively for Jews, is a dismal failure. It must clear that Israel, an alien entity violently transplanted into the heart of the Arab and Muslim world, will never be transformed from enemy to friend.

A new generation of Palestinians have crossed the fear barrier to emerge, stronger than ever, to confront Israel’s injustices and inhumane occupation. And in the words of Palestinian author Ramzy Baroud, when people are unafraid, they can never be subdued or defeated.  The tide has indeed turned!