Biden Mission to Israel and Saudi Kingdom is to Forge Alliance of Military Dominance. 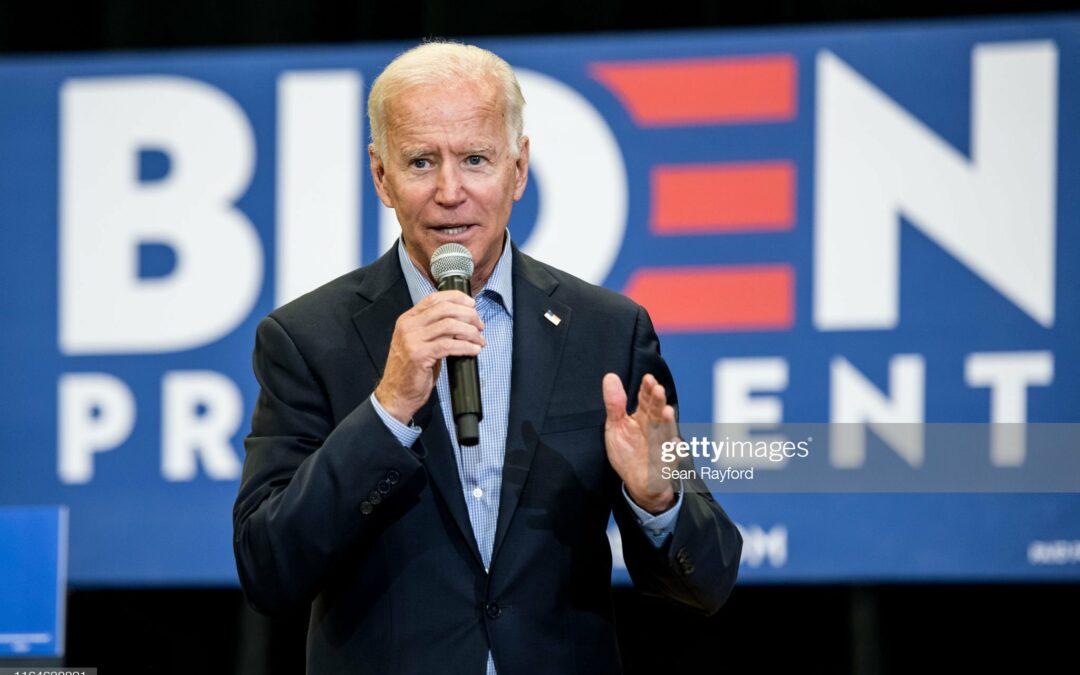 US President Joe Biden cannot by any stretch of the imagination pretend to be oblivious of America’s despicable role in Israel’s suppression of Palestinian human rights.

Neither can he deny America’s putrid historic legacy of overarching protection of Israel’s ethnic cleansing of Palestine and settler-colonialism – all illegal under international law, yet blindly pursued by his administration to this day.

To arouse Biden from his slumber, the Israeli human rights group B’Tselem erected a number of billboards in Occupied West Bank drawing his attention to the elephant in the room: Israel’s apartheid status.

It is thus stunning and extraordinary for him as so-called “leader of the free world” to not only deny the existence and practice of apartheid against Palestinians in a regime he declared as his “home”, but to also dismiss fellow Democratic Party members opposed to it, as “mistaken”.

A sizeable and growing number of US Congress and Senate members accuse Israel of running an apartheid regime. They obviously have objectively studied and accepted damning findings of apartheid by Amnesty International as well as Human Rights Watch in addition to extensive reports by the United Nations. More so would be their knowledge of daily lived experiences of an entire population under a vicious military occupation enforcing apartheid.

Notwithstanding these reports plus overwhelming empirical evidence compiled by B’Tselem, Biden nevertheless contemptuously dismisses it as fake. The comments he uttered in a TV interview when challenged to respond on this matter, made him sound like a tin pot dictator.

In fact making unreasonable demands on Palestine while allowing Israel to behave with impunity, is part of his game plan.

Exactly what’s playing out between Biden and the Palestinian Authority’s call on him to comply with a number of pertinent matters.

These relate to the his administration’s unfulfilled pledge to reopen the US Consulate in Jerusalem. In addition, to unban the Palestinian Liberation Organization (PLO), scrap the listing of its affiliate organizations as terrorists, and reopen its representative office in Washington.

Prior to his landing in Israel, leaked reports reveal that Biden will seek to impose Israel’s conditions on the PA thus confirming that his policies and twisted approach to Palestine, are a carbon copy of the Zionist regime’s.

In other words in the case of Palestinian prisoners and martyrs, the US demand is that the PA must halt all payments to their families.

As for the Popular Front for the Liberation of Palestine (PFLP), the PA will have to provide evidence that it is not affiliated to the PLO. If not, the PFLP will remain designated by Israel and the US as a terror group. This is not enough.

The PA must also demonstrate disassociation from the Al-Aqsa Martyrs Brigades, a coalition of resistance groups bravely engaged in defending their besieged people in the Occupied West Bank from Israel’s military attacks.

These and probably more repressive  demands imposed on a pliant PA by the Biden administration, illustrates a shocking disarray in power relations between the benefactor of Zionism – the US, and beneficiaries of its tainted largesse – the PA.

Many commentators have correctly compared the PA’s role and function to that of Bantustans, created by South Africa’s apartheid regime to hold and contain the black majority in confined designated areas.

Though passed off as “autonomous”, Bantustans had zero to little independence and their leaders, like Abu Mazen, were glorified “Presidents”.

The PA lacks authority over Israeli settlers and settlements, borders, airspace, water, and a variety of other spheres. The Jewish colonial regime reserves power to review and veto any PA legislation.

The outcome of Biden’s meeting with the PA will yet again confirm the enslavement of Palestinians under US-backed Israeli Occupation.

The crumbs on offer will in all likelihood be grabbed by the PA, who in any event face similar pressure by Saudi Arabia to conform.

Biden’s game plan is no different to former president Trump’s sell out of Palestine. It may or may not be called “Abraham Accords” but certainly an alliance of unbridled military power to perpetuate the subjugation of Palestine.