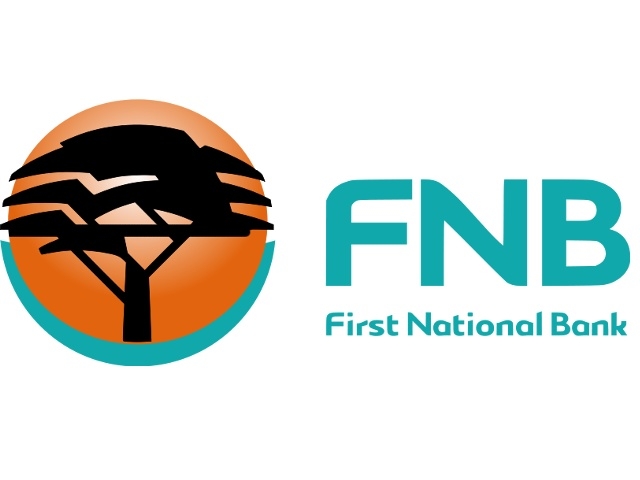 What explains the decision by First National Bank of South Africa (FNBSA) to
close the banking account of Johannesburg-based Al Aqsa Foundation?

What indeed is the rationale for FNBSA which boasts of being a leading
platform for the development of so-called “Shariah-compliant” banking to
ruffle feathers in the Muslim community?

The answer lies in three words: “War on terror”!

Deceptive, immoral, racist, politically motivated and above all, illegal!

And despite being foreign, discredited, archaic and mainly arising from a
bunch of right-wing Islamophobic neocons linked to the settler-colonial
state of Israel, FNBSA seems to display no regret for having subscribed to
its biased political agenda.

By its own admission FNBSA has confirmed that its decision is as a result of
Al Aqsa being listed by the Americans on certain sanctions list including
the US Treasury’s Office of Foreign Assets Control (OFAC) blacklist.

It has also claimed that it appointed an independent body to verify that the
Al Aqsa listed is indeed based in South Africa and that it had no choice in
the matter.

What it failed to address is the apparent contradictions stemming from such
compliance to a vague, invisible and undefined “international banking”
regulatory group.

A further irony is that in proclaiming its so-called “obligation” to abide
by the listing, FNBSA has forfeited Al Aqsa’s right to due process resulting
in it being found guilty without being charged in any court of law!

These fundamental values and rights as enshrined in South Africa’s
constitution and bill of rights cannot be cast aside by any power – let
alone a bank, without causing enormous social and economic instability.

A fundamental question therefore that FNBSA needs to respond to is whether
it favours America’s arbitrary suspension of civil liberties as the basis
for its discredited “War on Terror”, or South Africa’s rule of law that
abhors such dictatorial legislation.

Post-911 ushered an era of great hardship for Muslims in many parts of the
world. Besides two devastating wars that sought to dismember Afghanistan and
Iraq, the “War on Terror” unleashed a fury against Muslims reminiscent of
the Crusades.

Many case studies documented by independent researchers found that the
charge of “material support” for terrorism has been used against people for
a wide range of reasons, from donating to charitable organisations to
participating in antiwar protests.

In her study on Islamophobia, author Deepa Kumar asserts that after 9/11 the
Bush administration shut down virtually all Muslim charitable organisations
operating in the US and froze their assets, allegedly to prevent the flow of
money to “terrorists”.

“In doing so, it equated this fundamental aspect of the Islamic faith with
aiding the ‘enemies’ of the United States.”

Clearly than the listing of Al Aqsa Foundation alongside numerous
institutions that carry the Al Aqsa name as a prefix, is no less than a
political strategy designed by pro-Israeli lobbyists to criminalise
legitimate humanitarian aid as an act of “terrorism”.

The link to Israel is overt and glaring.

Read this boastful claim by the OFAC that removes any ambiguity about how
biased the listing is in favour of Israel:

“By designating Al Aqsa Foundation we have deprived the Hamas terrorist
organisation of a vital source of funding and have shut off yet another
pipeline of money funding terror”.

Does it leave you in any doubt about Israel’s footprints in the US Treasury
Department’s Office of Foreign Assets Control?

Does it also not raise questions about the morality of low-intensity
economic sabotage against Palestine perpetrated via proxies in the banking
industry?

As for the matter of “no choice”, its an absurd excuse to deflect criticism
about its faulty decision.

FNBSA does have a choice: it is to protect its integrity as a banking house
by refusing to succumb to foreign pressure that’s at odds with South
Africa’s domestic regulations governing all spheres of socio-economic life.

It has a choice to protect the integrity of its clients who like Al Aqsa
have not breached any law that would merit as a criminal offence.

It still has a chance to retract its decision and by doing so will have
discharged an obligation – moral and otherwise – to restore Al Aqsa’s honour
and dignity.