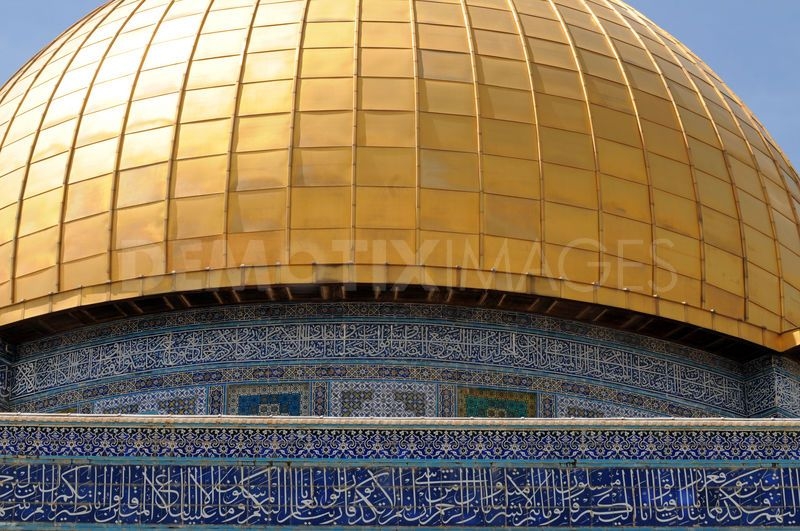 The Al-Aqsa Foundation of South Africa, a non-profit organization based in Fordsburg, has been forced to close its bank accounts with First National bank Commercial Department due to foreign pressure.

In a letter to its donors, Al-Aqsa said, “Despite the Al Aqsa Foundation of South Africa being granted an annual clean bill of health by the Department of Social Services, we have been asked by FNB Commercial Department to close our banking accounts with them due to foreign pressure.”

Speaking to Radio Islam’s Mufti Moosagie, Al-Aqsa Foundation’s Ebrahim Fakoodie says, “Well, yes we’ve been asked to close the account. And the reason that was stated was because we somehow…the name Al Aqsa Foundation has been listed as one of the organisations that are not friendly towards certain regimes, in particular that of United States of America.”

Asked by Mufti Moosagie if there were any detailed explanations given by FNB Commercial Management for closing the accounts. Fakoodie said, “We had a meeting with the bank and the bank stated that they got a request from the holding company, which is actually the Rand Merchant Bank stating that the Al Aqsa Foundation is listed amongst the organisations that are deemed to be funding certain activities around the world. So that’s the situation, that’s the reason they gave us.”

Fakoodie added they have asked FNB Commercial to reconsider their position. “We stated to them that it has happened in the past, different organsations with similar names…Because what we know for sure is that the name Al Aqsa Foundation which is used by Muslims organizations around the world is not well understood coming from the western orientated people,” said Fakoodie.

“They think that the Al Aqsa Foundation is one. One company, one entity. But there are various Al Aqsa Foundations. So we have given them that reason to say that we have nothing to do with other Al Aqsa’s because we have got atleast 60 to 70 organsations called Al Aqsa around the world, “added Fakoodie

Fakoodie feels Al Aqsa has been unfairly associated with the other Al Aqsa organisations and have offered FNB Commercial an open invitation to scrutinize Al Aqsa’s books; conduct random checks and visits. “But I think they’ve maintained their position that they wanted us to close the account,” said Fakoodie.

Al Aqsa Foundation reassured donors that the closure of the FNB accounts would not affect their day-to-day operations and their offices will continue to provide assistance and relief to the people and land of Palestine.

The organization has identified a bank that is receptive and understanding towards their needs and therefore have moved their accounts to Al-Baraka Bank.