Mali the stepping stone of re-colonisation 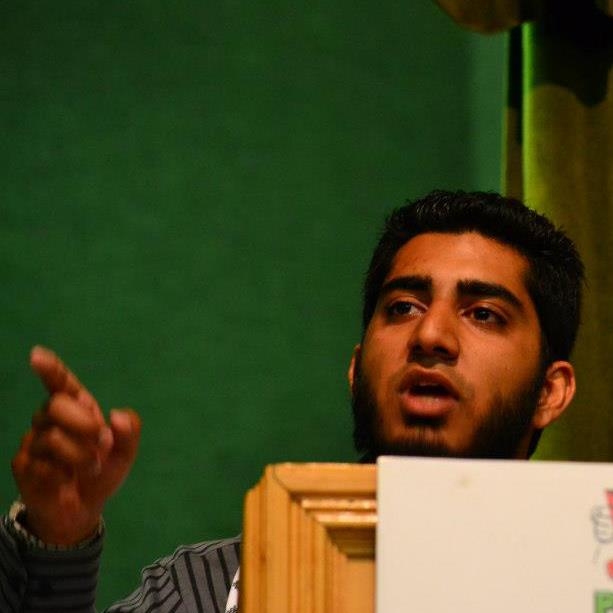 Watching the local news bulletin regarding the situation in Mali left me in deep contemplation. The tragic tale of Islamic heritage being torched, erasing the famous Quranic manuscripts of Timbuktu that South Africa contributed generously towards preserving.

As grief fills one’s heart that Islamic heritage is being obliterated and an even greater sadness that African history is vanishing, one can’t help but ponder certain questions. The report stated that ‘Islamic extremists’ had gone on the rampage, torching and vandalising these historical artefacts. Yet for hundreds of years these manuscripts existed and survived despite these so-called ‘Islamic extremists’ who are projected to be adamant on destroying their own history. The recent invasion by French troops into Africa is no coincidence. It was further reported that the French had secured the airport and would proceed to “protect” the people of Mali from these maniac Muslims. This recent intervention featuring the former colonial Powers of the UK and the USA both fuelling French aircraft and bankrolling this recent orgy of bloodletting.

The last time the word “protect” was used by these Powers was to justify the intervention into Libya. A country that boasted the best manmade irrigation system in the world, free education, heath care and even a grant of $50 000 for newly married couples to begin their lives together. Today Libya lies in ruin with rival gangs wreaking havoc in what has become the Wild West of Africa. Is this the protection that the West is seeking to secure in Mali? However, the most shocking element of the Mali crises is the subtle message that is being communicated by France, the supporting colonial Powers and their media arms. The message simply being that Western Powers need to intervene to protect these ‘backward’ Africans from destroying themselves. That they have no appreciation for their own heritage and lack the intellect required for their own protection. The same narrative played out in the Middle East particularly Iraq which the Western powers plundered; robbing it of its wealth, historical artefacts and oil. On a show entitled Inside Iraq, Jack Burkman, a republican advisor stated when referring to the Arabs “I hate to say it, these barbarians in the desert”. Once again, it is the very same mentality manifesting itself today with the re-colonisation of Africa.

The propaganda campaigns to justify mass atrocities committed by colonial Powers haven’t changed much. From attacking the Afghan people because they are a hotbed of terrorism and a threat to the entire world, to attacking Saddam because he is going to use Nuclear weapons to destroy us all, to Iran developing nuclear weapons to exterminate the World but Israel is an exception to the Nuclear rule, to Assad because he is going to use chemical weapons, to these ‘fanatical’ Africans who are suddenly destroying everything. In all of these propaganda stories the West is exonerated of their crimes of destabilisation, their colonisation, slavery and torture. They continue to be projected as the only Powers of rationality that serve as a buffer between the Third World and their self imposed destruction.

As the West begins their re-colonisation of Africa with their bases in Djibouti, drone bases and secret torture facilities in Somalia, troops in Libya, intervention in Mali and AfriCom spreading throughout Africa, there is tremendous doubt that the narrative being spun is authentic. Their claims of protection and democracy have only lead to failed states, lawlessness and poverty. Even their own populations are rejecting their narratives and we see this producing movements such as Anonymous and the 99%. It was once said that the best way to destroy a people is to sever their roots, i.e. their heritage. It is no coincidence that the destruction of history occurs after Western intervention and support. The examples of Iraq, Syria, Libya and now Mali bear witness to that. What is required is not the West to glorify themselves as protectors of those who are portrayed to be incapable of protecting themselves. What is required is African solutions for African problems. We have overcome slavery, we have removed the yoke of colonisation and oppression with leaders like Patrice Lumumba, Kwame Nkrumah, Nelson Mandela and Steve Biko. Why o Why would we believe the narrative of those who colonised us before and why would we allow their militaries back on our African soil.