“Wag the Dog” – The Sequel Set in Syria 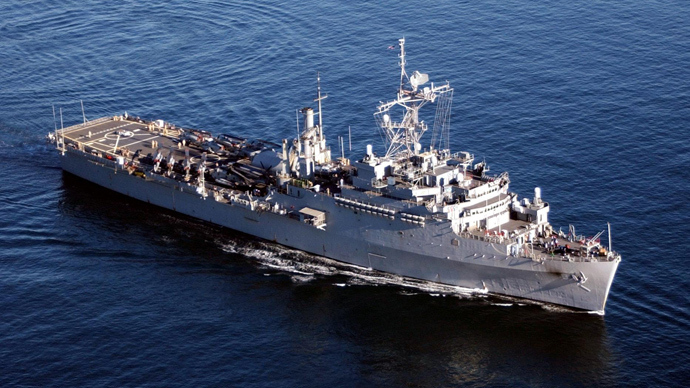 Over the last couple of weeks a western-backed (and armed) military junta slaughtered many hundreds of Egyptians in broad daylight live on television. The death toll, still concealed, may have been thousands.

The west confined itself to disapproving words and calls for “restraint” on “both sides” – even though the victims were unarmed.

In Syria hundreds of people have just been slaughtered in circumstances which are entirely unclear, and the west is about to launch (in our case without parliamentary approval with the prime minister acting from a beach in Cornwall) a military attack with entirely unforseen consequences on Damascus.

There is a “Wag the Dog” element about this, and indeed the war of President Clinton’s penis satirised in that masterful award-winning movie has already proved a handy diversion from Egypt before its even started.

It is entirely implausible that the Syrian regime chose the moment of the arrival of a UN chemical weapons inspection team to launch a chemical attack on an insurgency already suffering reverse after reverse on the battlefield and steadily losing international support with each new video showing them eating the hearts of slain soldiery and sawing of the heads of Christian priests with bread knives.

In the absence of conclusive evidence one would have to believe that the Assad regime was mad as well as bad to have launched such a chemical attack at a time when it is in less danger than it has been for almost a year. I do not believe that Bashar is mad.

The US has a long history of using such weapons – and worse – and not just in SE Asia. In the destruction of Fallujah in next door Iraq they slaughtered thousands with the same kind of cocktails.

Israel regularly shares its own chemical weapons stockpile with their neighbours in Gaza. Check the pictures of phosphorous gas raining down upon the UN schools and hospitals in Operation Cast Lead if you don’t believe me.

Britain introduced chemical weapons to the middle east in the first place, dropping gas on the “uncivilised tribes” of Iraq in the 1920s and wondering in parliament “what all the fuss was about”.

Does anyone believe that the foul dictatorships of the Gulf – like Saudi Arabia – wouldn’t give the Syrian rebels some of their chemical weapons? Especially if the purpose was to draw the big powers into the war?

Does anyone believe that a Syrian rebel army whose vile atrocities abound on YouTube wouldn’t use them, for the same purpose?

So now we wait for the summer-surprise attack on yet another Arab country by the former colonial powers. Another summer, another Muslim country under murderous bombardment by the last people on the planet whose motives are trusted by anyone in the Muslim world.