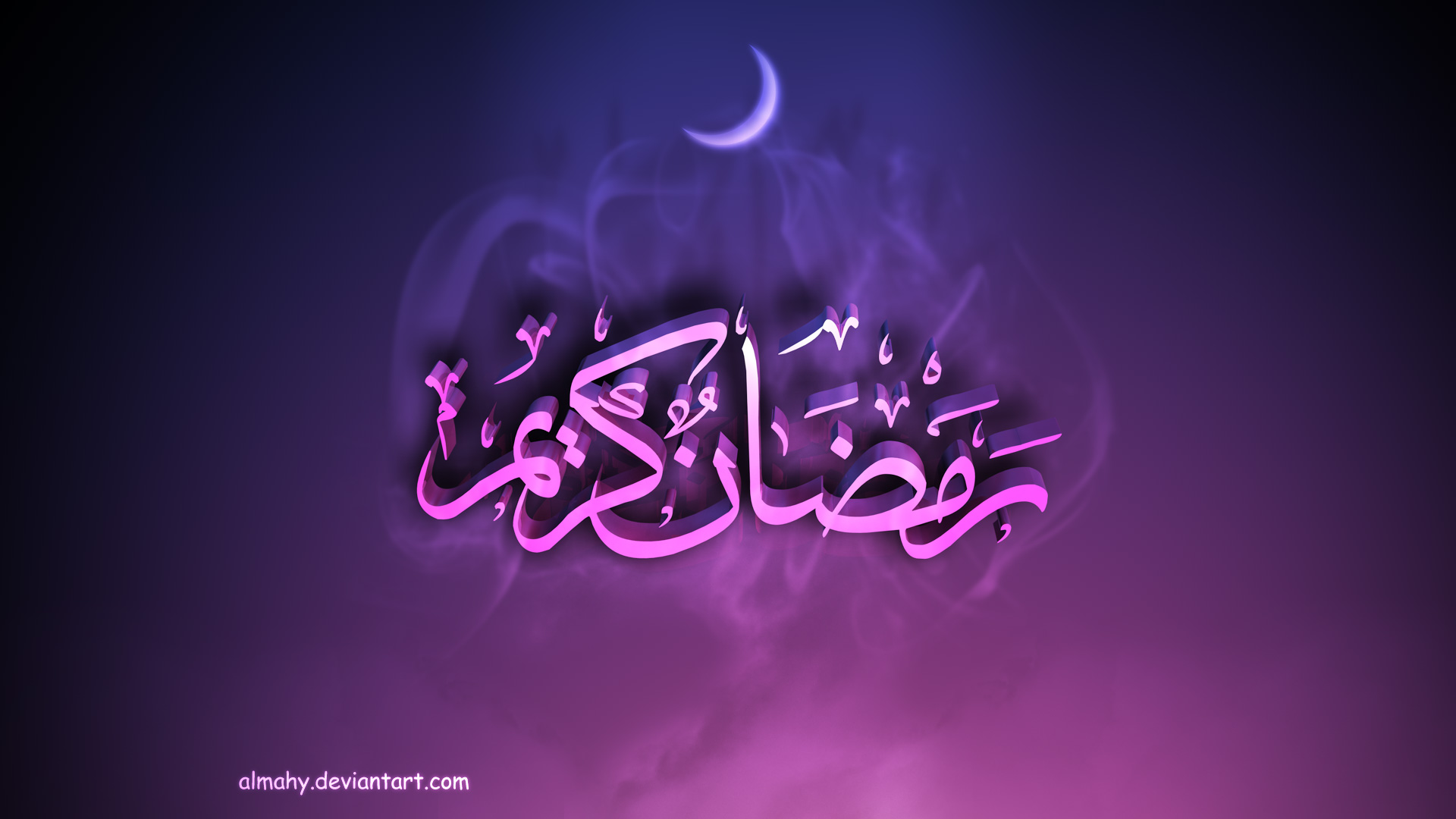 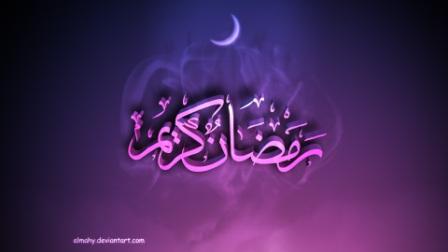 “O You who have committed to Allah! Fasting has been ordained for you as it was ordained for those before you so that you might remain consciously precautious [of Allah’s corrective power]” (2:183).

The Ummah is blessed to embark on another splendid journey through the gracious month of Ramadaan.

This glorious time that Allah (SWT) has blessed us with is usually a time for reflection and understanding of where and who we are.

The concept of reflection should evolve into awareness, understanding and translate it to proactive behaviour. It is easy to sway and get lost within ourselves and the ego driven materialism that seduces us but change is only imminent when we choose to do something.

The passed year has been saturated with a kaleidoscope of events that is a constant reminder of the great challenges the Ummah faces. As Muslims the condition of not only ourselves but the world around us and the importance of Islam to it, is of significance.

With all the greatness of so-called ‘democracy’ we witness a world divided in two. One is extremely poor. In this world, people live with little food and water, lack basic education, health, and environmental services that are required for survival. People suffer all the diseases that result from a lack of the basics of a civilized society.

Sectarianism, imperialism, colonialism, violence are all rampant in our societies and these divides are only increasing by the day.  One need only look to the Middle East and this situation is more clear than crystal. This scenario is supported and fueled by the West.

Justice, freedom, honour, equality and peace are also lacking. The Rohingya Muslims, Palestinians, people of the Central African Republic, Muslims in China are but the few who are denied these basic human rights.

Secondly, the world is dominated by the ideologies of man. Capitalism, socialism, fascism and communism have only assisted in widening the gap between the haves and the have-nots. They have failed to bring fairness, justice and prosperity to the bulk of humanity.

‘Civilization’ is in a whirlpool of madness only to be exacerbated by those who wish to retain power within their hands. It is incumbent that we become fully aware of the situation that may directly or indirectly affect us.

Rasullullah (SAW) has said: “You cannot be a perfect Mu’min unless you behave mercifully to one another.” (Dhurre Manthur)

So as we usher in the glorious month of Ramadaan let us be filled with understanding and awareness so that we may be proactive members of goodness, justice and freedom.

The Executive and Staff of Media Review Network