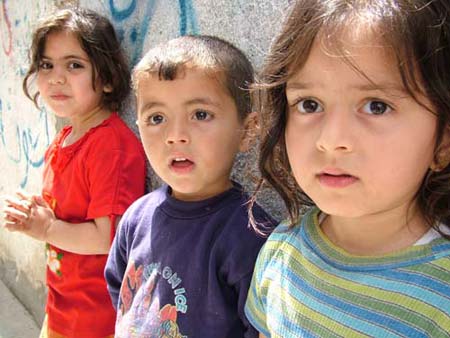 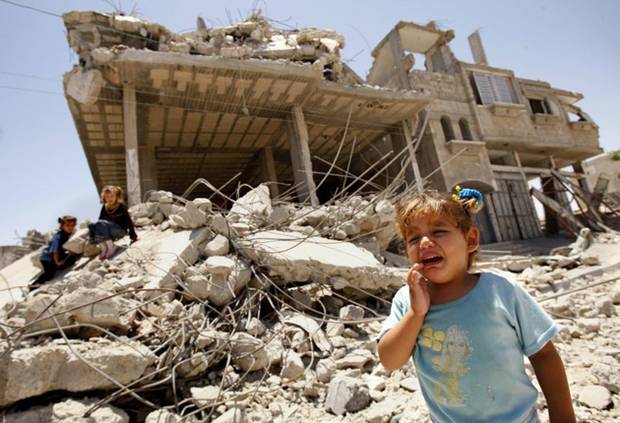 “Imagine someone comes into your home, steals most of what is inside of it, and puts you into a corner. Every time that person looks at you after then, you are a reminder to him that he is a thief.  He stole from you and killed your family.”

“I think that’s why every time they (Israelis) see us, they react in that way. They always fear us, because they know they have done something wrong.”

Mohamad Eghbaria (24) was born in Um el Fahem, a city set on the slopes of Mount Iskander, just a stone’s throw away from Jenin and 70km from Jerusalem.

With a mere 25-kilometer-square area, Um El Fahem, the fourth largest Arab city in Israel, is home to 60 000 Palestinians.

In 2008, the 18-year-old Mohamad was awarded a scholarship to study in Cape Town, where he is now living while completing his final year of pharmacy studies. He lives with a host family in Surrey Estate on the Cape Flats.

As a child, he had always wanted to go somewhere. “Let me try and see how it goes,” he thought when he was offered the opportunity. He could always return home if he was not happy in South Africa. His trip here was the first time he traveled outside of Palestine.

But when Mohamed arrived here, the welcome was unexpectedly warm.

“When [people] hear I’m from Palestine, the way they hug me, some even start crying. The love for Palestine – it shocked me.”

His journey to Cape Town, more than 10 000km away from Um el Fahem, was an eye-opening experience for Mohamed.

“Because I grew up in that situation, I was dispirited because the Arab nations around us have failed us for so many years. I thought the Palestinian people are alone. But coming here changed my perception.”

In South Africa, Mohamad feels free. Here, no one stops him to ask for his I.D just because he is Palestinian- or interrogates him. “It made me feel how different it is to live in other places in the world and how it [Israel] is filled with discrimination and tension.”

Growing up in Palestine

Mohamad’s grandfather was killed in 1948,  leaving his grandmother, then in her early 30’s, as a single mother of 11 children, the youngest just four months old.

“She’s my hero,” he says. “My grandmother is an example of the Palestinian woman. She’s very strong and stands by (her family) despite the situation, even if their life gets difficult.  She has so much love for the land.”

It was his grandmother who taught him about the Naqba (“The Day of Catastrophe” in Arabic, which coincides with the Israeli Independence Day in May 1948) which she had lived through.  For Palestinians, this day signifies a tragedy, because it meant the loss of Palestinians’ traditional lands and resulted in their displacement. The Naqba, commemorated on 15 May, followed the end of British colonial rule of Mandatory Palestine and also marks the birth of Israel.

Mohamad also speaks Hebrew. “I haven’t interacted much with the Jewish community, but I learnt their language in school.”

As a child, Mohamad was more interested in politics than games. A defining moment for him was when, as a ten year old, six youth were killed in his city by Israelis. The year was 2000, during the Second Intifada (uprising).

Politics, he says, defines every day life. It made him grow up quicker – he didn’t get time to think about playing.

“Our part of Palestine is the most fortunate. The people of the West Bank and Gaza had it much worse than us.” He remembers, as a child, sleeping without locking the front door. It was safe.

Mohamad always felt the way he was treated was different, however.

Mohamad had to carry his blue I.D card with him all the time. He was stopped daily by police within his city and subjected to interrogation.

Even entering a mall is a different experience depending on whether you are Jewish or Palestinian. “Jewish families enter freely,” he says. “The moment they see you are Arab, they search you extensively.”

Mohamad says this type of treatment immediately makes a person feel singled out, and inferior.

“It makes some people look down on themselves,” he says.

“There’s a sense of not belonging to a place and that’s a problem.”

Time for the world to act

Mohamad does not believe the attack on Gaza launched by Israel on 8 July is a war. “It’s a genocide against the people of Gaza,” he says.

“The people living in Gaza are all refugees. They’re people who lived in Haifa, or Jerusalem, but in 1948 they were displaced from their homes…

“Hamas is dealing with the fourth most powerful army in the world. Since the siege on Gaza eight years ago, no cement or bricks are allowed in. So the rockets Hamas make are handmade by the people of Gaza, with the little they have.

According to Mohamad, Israel is pressurising the Palestinian nation so much that at one point an explosion will happen.

He says the people of Gaza are trapped.

“They can’t leave, they’re stuck in there.”

“It’s time for the international community to stand for what is right and the first step is to break the siege on the people of Gaza.

“If you want to have justice inside of Palestine, the weak (the Palestinians today) have to be given power by the international community, and only then will the Israelis be serious about peace talks or having peace.

“But right now, as Israel is the power of the country, and no one’s there to stop them, they (Israel) will do whatever they want to.”

*not his real name

Shireen Mukadam is a writer and researcher based in Cape Town, South Africa. Shireen holds a Masters in International Affairs from the Graduate Institute of International and Development Studies in Geneva, Switzerland. She is passionate about promoting social justice and the protection of human rights.