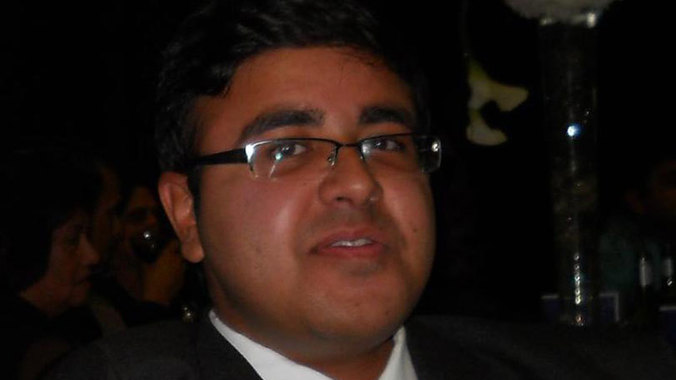 As the ANC Youth League (ANCYL), we express our heartfelt condolences to the family, friends and members of the Union of Muslim Students Association for the tragic passing of their President Comrade Yusuf Talia.

Yusuf lived an inspirational life, despite being wheelchair bound and diagnosed with Duchenne muscular dystrophy, he obtained a Bachelor of Accounting Science degree and was in the final year of his second degree. In addition to being elected president of the Muslim Students Association, in 2009 he was elected into the position of Vice President of Wits SRC (as a PYA candidate). In recognition of his success the mail and guardian placed him among the 200 young South Africans chosen for their achievements.

Despite all his personally challenges, his success in student politics and his hard earned academic success his selfless activism and solidarity for the people of Palestine is well known. In a tweet a few weeks ago Cde Yusuf Talia proclaimed “The job isn’t done while apartheid still exists in Palestine – Let’s maintain our solidarity and keep fighting for Justice”, inspired by these words the ANCYL pledges to work with Palestinian solidarity movements to keep his dream of a free Palestine alive.

Yusuf was one of South Africa’s most promising leaders, Yusuf Talia, proved that nothing could stop him from achieving his goals. His life was and is an inspiration and example to all young South Africans.