Russell Tribunal finds evidence of incitement to genocide, crimes against humanity in Gaza 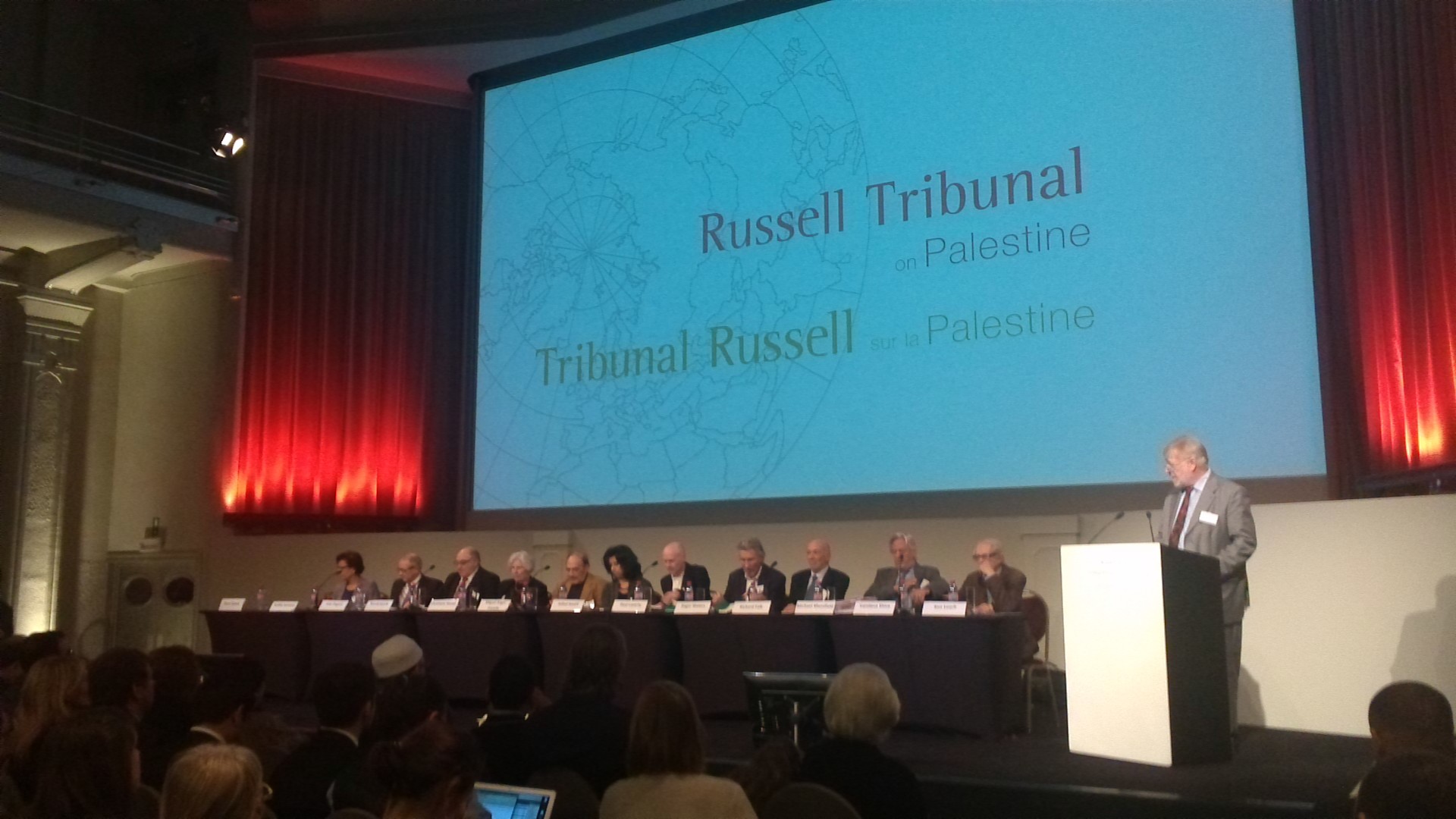 The tribunal found evidence of wilful killing, extensive destruction of property not justified by military necessity and the use of Palestinians as human shields

The Russell Tribunal on Palestine’s Emergency Session on Israel’s Operation Protective Edge held yesterday in Brussels has found evidence of war crimes, crimes against humanity, crimes of murder, extermination and persecution and also incitement to genocide.

The Jury reported: “The cumulative effect of the long-standing regime of collective punishment in Gaza appears to inflict conditions of life calculated to bring about the incremental destruction of the Palestinians as a group in Gaza.”

“The Tribunal emphasises the potential for a regime of persecution to become genocidal in effect, In light of the clear escalation in the physical and rhetorical violence deployed in respect of Gaza in the summer of 2014, the Tribunal emphasises the obligation of all state parties to the 1948 Genocide Convention to take such action under the Charter of the United Nations as they consider appropriate for the prevention and suppression of acts of genocide.”

The tribunal received evidence “demonstrating a vitriolic upswing in racist rhetoric and incitement” during the summer of 2014 which constituted incitement to genocide. “The evidence shows that such incitement manifested across many levels of Israeli society, on both social and traditional media, from football fans, police officers, media commentators, religious leaders, legislators and government ministers.”

It further noted: “We have a genuine fear that in an environment of impunity and an absence of sanction for serious and repeated criminality, the lessons from Rwanda and other mass atrocities may once again go unheeded.”

The Tribunal found evidence of:

The Tribunal calls on Israel to fulfil its obligations under international law and for the state of Palestine to accede without further delay to the Rome Statute of the International Criminal Court, fully cooperate with the Human Rights Council Commission of Inquiry and fully engage the mechanisms of international justice.

The Tribunal also reminds all states to cooperate to bring to an end the illegal situation arising from Israel’s occupation, siege and crimes in the Gaza Strip.