Memories of land and the mind by Samah Jabr 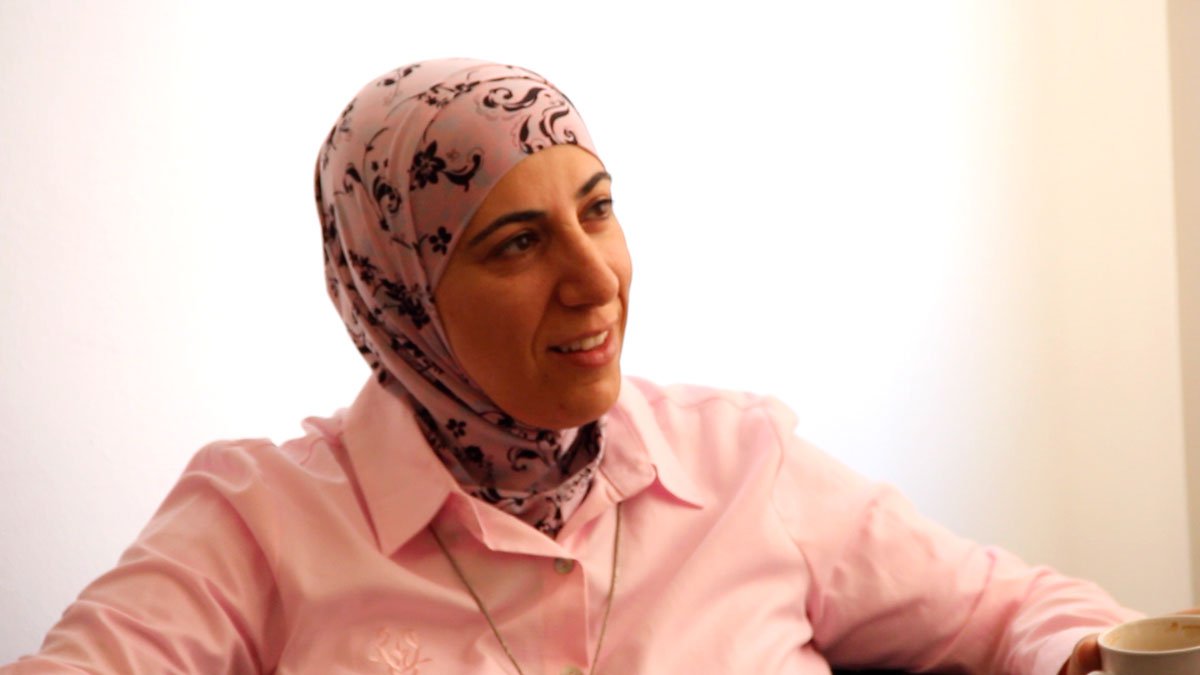 Land Day commemorates the events of 30 March, 1976 when Palestinians from the Galilee to the Negev organised a massive strike to protest against the Israeli confiscation of land, ostensibly for security and settlement purposes; many were subsequently arrested or killed. This became a central incident in the history of the struggle between the Palestinian people and the Israeli occupation. It became a day for Palestinians worldwide to honour those who have fallen in defence of our land, to assert our existence as Palestinians and to embrace our identity as such.

This year’s Land Day was given little attention by the local media. Instead, the headlines focused on the release of the tax revenues that Israel has frozen over the last few months in retaliation for the admission of Palestine to membership of the International Criminal Court. Among 180,000 others, I was one of the public sector employees whose salaries had been cut by 40 per cent due to this spiteful move by Israel. The media has also expressed official Palestinian support for the Arab coalition attacking the Houthi rebels in Yemen. And, finally, the media reported that the Palestinian Authority has joined the world community in expressing concern about the environmental effect of climate change. National songs in poor taste, expressive of chauvinism rather than patriotism, were also broadcast as the media paid lip-service to Land Day.

Thus was the opportunity wasted to share a sense of common heritage with all Palestinians. The occasion was not utilised to promote national consciousness in the service of our current need to stop further land theft, rework our legacy of traumatic memories and enhance a steadfast Palestinian identity in the face of efforts to eliminate our existence. The local media instead diminishes our dreams, dwarfs our character and echoes in resonance with the void of our officialdom.

Historically most Palestinians were once farmers, devoted to the land that they owned or that had been worked by their families and communities by custom for centuries. The theft of Palestinian land involved not only displacement of such people, but also a more abstract loss of a homeland and national geography; a space where we had a specific historical and psychological existence, to which we were connected both by logic and by instinct. It is said that certain Palestinians, following the ethnic cleansing of 1948, would risk death to cross the green (armistice) line for the sole purpose of eating oranges grown on the land from which they had been expelled at gun point.

The loss of our land and subsequent stratification of varied groups of Palestinians according to their current residence and “identity” papers have combined to deal a severe blow to their connection and sense of belonging; it is an assault on the development of our personal and community identity, and a destruction of our close-knit social ties. With the loss of land, Palestinians feel ungrounded, shattered, restricted in our capacity to flourish and confined to narrow avenues of safety and survival.

In “L’Etre et le Néant” (Being and Nothingness), Jean Paul Sartre notes that “to have” (along with “to do and to be”) are one of the three categories of human existence. A homeland is not tradable; it is an extended part of the self, interwoven with the climate and the landscape, the plants that grow wild, and the culture of our homeland. A homeland is a reference point around which an individual structures a significant portion of his or her reality and sense of collective identity, and in which he or she invests considerable emotional and psychological energy. However, some Palestinians assume responsibility, take the initiative of stewardship and are willing to make personal sacrifices to assert their existence as Palestinians and to work for liberation.

Having lost their homeland, many Palestinians have also lost their autonomy; we are ordered around at the point of a gun or by financial need. One man, showing me his land in Al-Walajeh, told me, “We have apricots and almonds around that wall. My father would have been killed trying to reach that land, but not me. Even under the best of conditions, farming this land would not generate what I can make if I work as a labourer for the Israelis.” In the Jordan Valley, water is distributed in a way that forces Palestinians to leave their own land to work on the farmland occupied by Israeli settlements, which is more productive due to the water supply. This applies not only to land but to everything that is ours: it is possible for me to make ten times more income than I would get in the public sector in Palestine if I perform meaningless work for an NGO that sets its priorities to please a foreign donor.

On 13 April, 1983, Rafael Eitan, the former chief of staff of the Israeli Army (and then a member of the Knesset) commented on the objectification of the Palestinians: “We declare openly that the Arabs [meaning Palestinians] have no right to settle on even one centimetre of Eretz Israel… Force is all they do or ever will understand. We shall use the ultimate force until the Palestinians come crawling to us on all fours.” Because this objectification is so ingrained in the minds of the Israelis, we frighten and shock them when we reclaim our subjectivity. Recently, I was stopped at a checkpoint on my way to Jerusalem. Seeing food in my car, the soldier shouted, “You cannot pass, this is not lawful.” He was dumbfounded when I replied calmly, “It is your presence here that is against international law, not me bringing food from my workplace to home.” Then he called for reinforcements to express extreme hostility and aggression in reaction to my remarks.

Our minds are not only flesh and blood; they are also the sum of our thoughts, feelings and actions. They are influenced by the surrounding context. Oppressive social conditions cause psychological oppression; the expression of anger, protests and revolt may be the optimal reactions to military, economic and political control. We are trained to suppress our thoughts and feelings in the face of chronic coercion; to accept our subjugation; to conform numbly to power; and to swallow our anger and our pain. In the end, these things are transformed into a sense of humiliation and self-loathing; our awareness is disoriented and our very being is destroyed. We displace onto each other and onto ourselves these fragmented reactions. Our humiliation is expressed in inertia, lack of confidence and inability to harness the energy needed to work effectively for our liberation; or it is expressed in a false and empty chauvinism that lacks empathy towards opponents and victims alike. All of these reactions place obstacles on the path towards liberation.

We must understand the vicious cycle of devaluation. We must recognise the oppressor’s tools and develop different tools for action, such as community empowerment, respect for ethical considerations and the soliciting of solidarity and support to achieve liberation. It is essential that we develop a vision to cut through the fog that surrounds us: The liberation of the self goes hand in hand with the liberation of the land. The work of memory is a path for healing and self-liberation. With this we will stand tall and never, as Rafael Eitan claimed, will we crawl on all fours, even if they pull every inch of land from under our feet.