Why Israel Reviews on Amazon.com 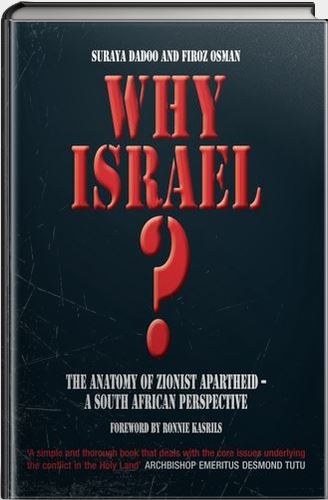