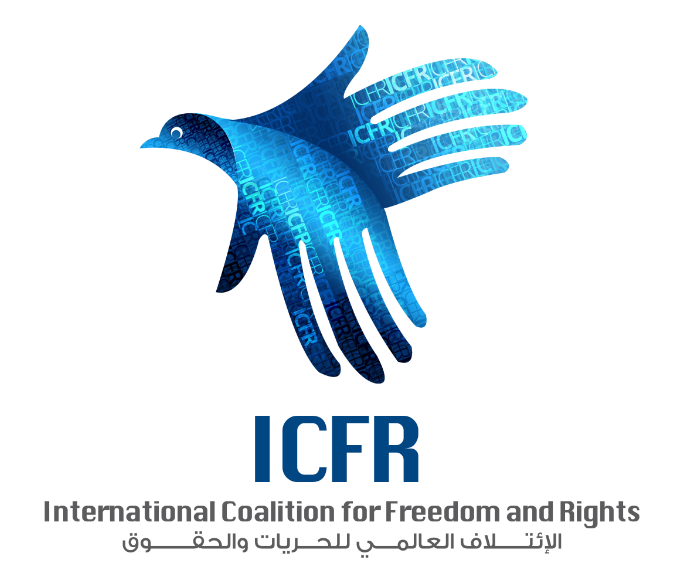 The International Coalition for Freedoms and Rights (ICFR) presented evidence to the African Commission on Human and Peoples’ Rights to support  a complaint filed against Egypt, alleging violations of [Articles 4, 12 and 20] of the African Charter by its closure of the Rafah border crossing to Gaza.

This follows the complaint filed against Egypt on 11th August 2014 by ICFR and The Palestine Solidarity Alliance (PSA), together with four other solidarity groups. The complainants submit that “Egypt has maintained and continues to maintain essentially a total closure of the Rafah border crossing thereby creating, contributing to, or intentionally compounding an enormous humanitarian crisis confronting a defenceless and vulnerable refugee population of almost two million people, half or more of whom are children in Gaza.”

Further, the complainants allege that “Egypt has refused to open the Rafah border to permit injured and trapped refugees to seek a safe haven and emergency medical treatment within its own borders. It has further impeded or denied access through the Rafah crossing to Gaza,” and has “refused to permit the introduction into Gaza of food, foodstuffs, baby formulae and supplements, water and other essential health and life sustaining provisions and necessities.”

The complainants assert that “Egypt has refused offers from recognised international aid associations and NGOs to provide to the trapped refugee population of Gaza various essential energy and cooking resources.” Further, they stress that “Gaza and its vulnerable refugee population is essentially without any electricity, clean running water and protection, and lacks the technical and energy ability to provide core, fundamental and life sustaining services for 1.8 million refugees.”

Amidst the current crises at the Rafah crossing where many are stranded awaiting to enter, ICFR endeavours to do all that is possible to alleviate the humanitarian crisis endured by the people of Gaza in the ongoing Israeli-Egyptian-imposed blockade.

–          ICFR is an independent legal coalition which supports justice and freedom for all and aims to highlight the humanitarian abuses and violations committed and to bring to justice those who abuse human rights.