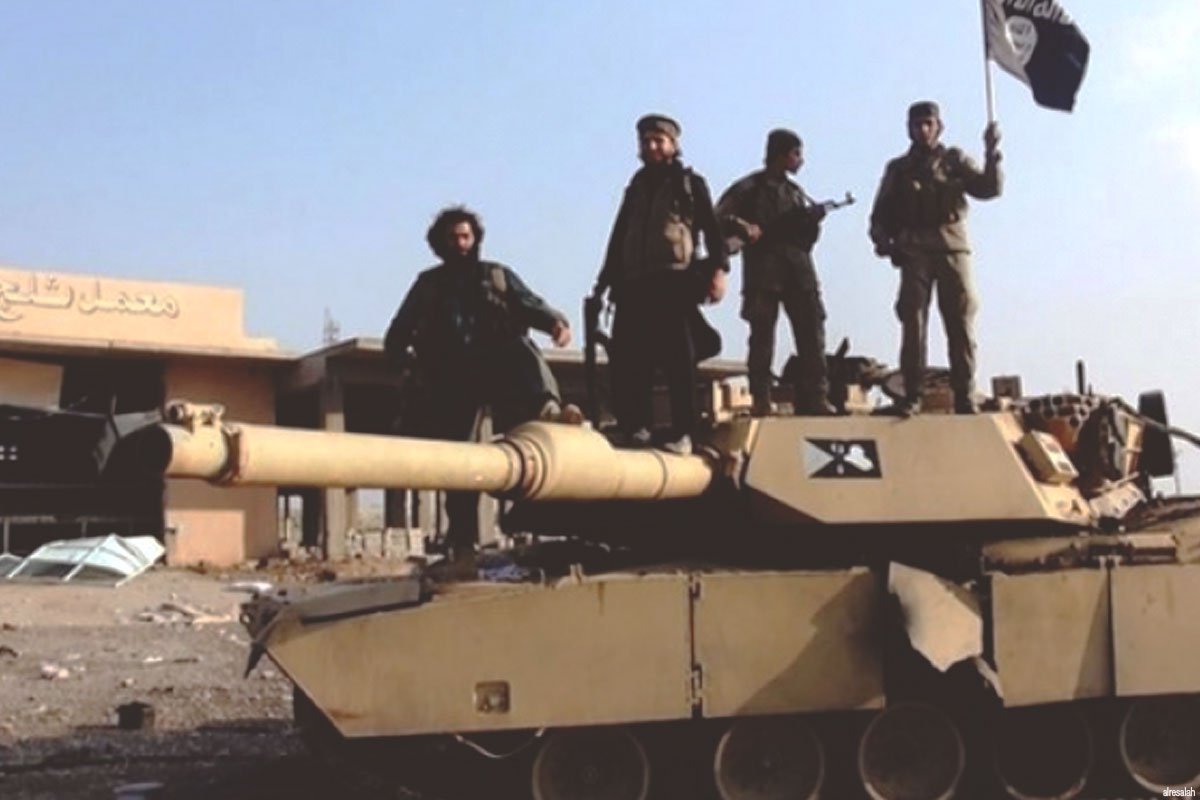 The ISIS phenomena has once again surfaced following sensational media reports of the arrest of four SA Muslims under the anti-terror laws attempting to infuse a climate of fear and trepidation in our communities.

Just as al-Qaeda was used to instil fear into populations worldwide and deprive them of their civil liberties, frequent warnings by the USA and its allies of imminent attacks by ISIS attempt to inject a climate of paranoia and unease.

There is little doubt that ISIS is an infinitely more potent force than was al-Qaeda. IS, or Isis, emerged after the invasion, occupation and devastation of Iraq, installing a sectarian government after ousting Saddam Hussein. America skilfully devised the divide and rule ploy, pitting Sunni versus Shia creating fratricide previously non-existent in Iraq.

The dissolution of the ruling Baathist party suddenly led to a million unemployed sunni’s, amongst them 400,000 highly trained military personnel. Joining forces with the al-Qaeda in Iraq (AQI), a powerful insurgency developed attacking both the occupation forces and the government.

Many regional and global powers got embroiled in the ensuing anarchy, financing, training and arming militias following their own agendas. Internecine battles were fought between the different militias under various pretexts using the sectarian divide as manipulated by the paymasters.

Under the leadership of Abu Baker al -Baghdadi, AQI linked up with the Syrian insurgents to form the so-called “Islamic State” (IS), controlling an area nearly half of Syria and a third of Iraq. They took over oil and gas fields earning 3 million dollars  daily in sales.

IS also captured advanced weapons including artillery, rockets, ammunition, tanks and armoured vehicles in their battlefield victories against the Syrian and Iraqi government forces making them a renegade, independent entity.

IS formed a government administration, has its own currency, police and intelligence agencies, radio and television stations, newspapers and magazines. From a movement ostensibly established to confront an imperial invasion, IS metamorphosed into a cult-like deviant sect with fanatical followers creating a climate of fear.

With Russia and Iran entering the fray on Syria’s Bashar Assad’s side, opposed to the Turkish, Saudi Arabian, Israeli and Western alliance,  a quick resolution to the conflict became impossible. Hundreds of proxy militias created a conundrum for their regional backers. Israel, the only unscathed entity, continues to light the fires scorching the region adding fuel to keep the firestorm raging on fiercely.

Whilst the USA may not have actually created IS, it bears responsibility for concocting  the toxic brew of a bitter populace and sectarianism. The AQI transmogrified into IS which became a bunch of raging deviant mercenaries brutalising, butchering and annihilating Shias, Sunnis and Christians.

IS uses its prowess with information technology to both instil fear on its 9 million subjects in the territory it controls, and to lure Muslims world wide to the deviant cause it espouses. It has broadcast gruesome images of beheadings, burning captives alive in cages, and other medieval punishments terrifying its adversaries and ideological opponents.

But, as revealed by the esteemed journalist Abdel Bari Atwan, it has expertly used social media to recruit thousands of adherents to “spread its ideology and literature to more than a billion and a half Muslims around the world by using these media in recruitment and terrorising enemies”.

Furthermore, there are specialised units producing documentaries and propaganda expertly produced and disseminated by an electronic army both inside and outside the “Islamic State”.  They have more than 50 thousand accounts on twitter that  tweet more than one hundred thousand tweets per day, in addition to tens of thousands of pages on Facebook, Whatsapp and the internet.

Such an orchestrated media blitz to gather recruits is bound to find some support given the remorseless and ruthless onslaught by Western nations and Israel, and their invasion, occupation and destabilisation of Muslim lands from Palestine, Afghanistan, Iraq, Libya, Somalia, Mali, Syria and elsewhere.

Muslims have been the victims of oppression, humiliation, torture, starvation, murder and gross abuse of human rights  for decades by their despotic, tyrannical and illegitimate leaders protected and propped-up by the West. Muslims are frustrated at their inability to protect innocent  and defenceless little children and women that they witness daily on television pulverised and savaged in indiscriminate bombing raids by Israel, America and Europeans.

In the midst of the prevalent mayhem and anarchy created by the West killing leaders, engineering coups and entrenching a sectarian divide, opportunities for bogus outfits such as “Islamic State” emerge purporting to confront the occupiers.

IS have cleverly couched their rhetoric and video clips with Arabic phrases such as jihad, Caliphate, Islam, etc. luring into its lair some of the anguished Muslims agonising over the pathetic plight of their co-religionists. It is unfair and just plain wrong to call those wanting to provide humanitarian aid and solace to victims in Syria or Palestine or Somalia as ‘terrorists’.

IS has been a disaster for the public image of Islam, and a boon for the Islamophobia industry. However, the overwhelming majority are fully aware that the self-styled “Islamic State” are deviant mercenaries, whose victims are primarily Muslims, and whose actions violate the fundamental tenets of Islam.