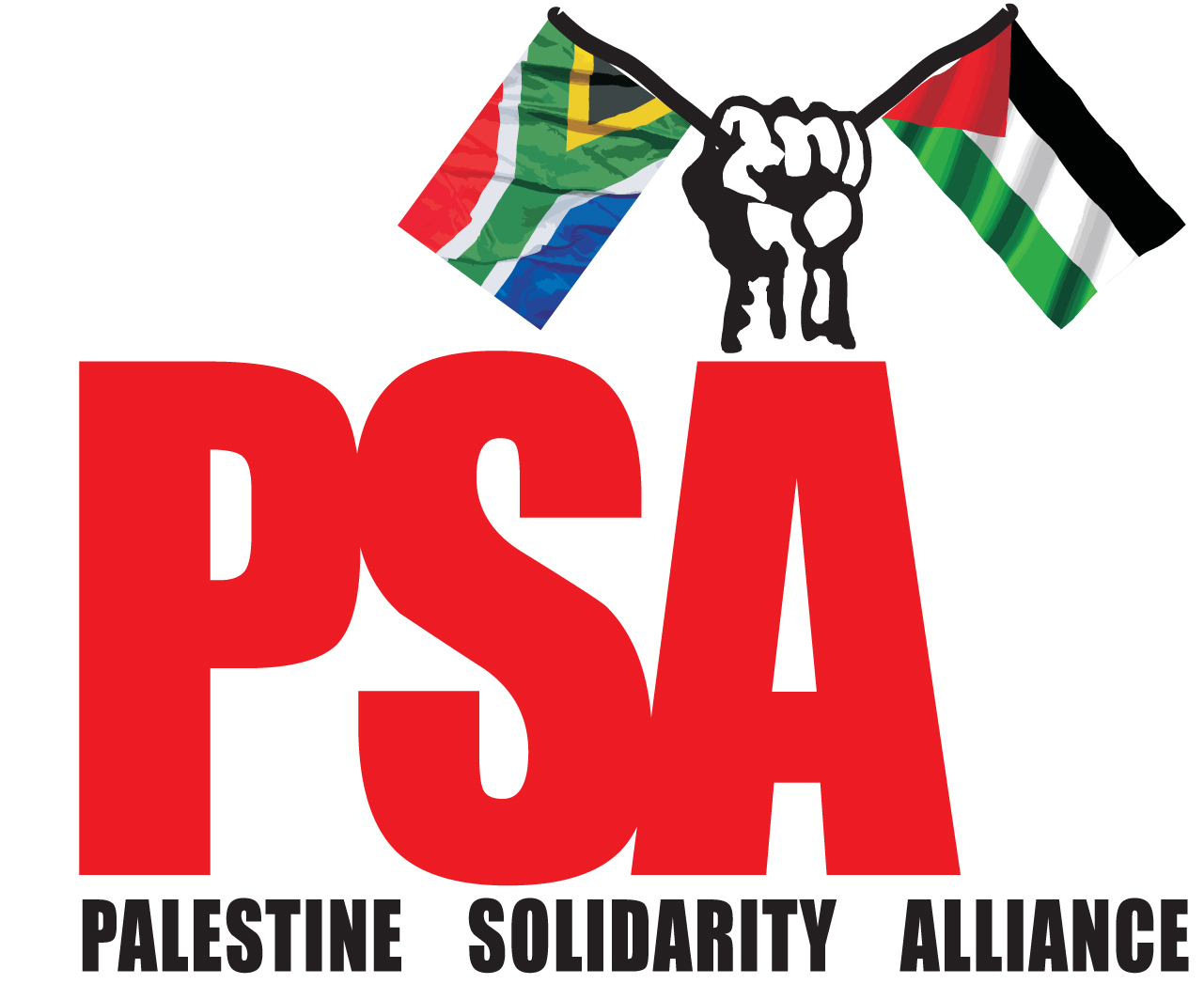 Chairman of the Board

The Palestine Solidarity Alliance (PSA) together with other human rights and civil society organisations are deeply disappointed and wish to communicate our strongest protest to the invitation made to the former US President, Barack Obama to deliver the 2018 Annual Nelson Mandela Lecture. We believe that this invitation would taint Nelson Mandela’s legacy. Mr Obama’s actions during his presidency are at odds with the ethos and values of Tata Mandela.  We urge the Nelson Mandela Foundation to recall this invitation with immediate effect.

The Foundation is granting Barack Obama a platform to legitimatise a narrative about his legacy that obscures the reality that under his presidency there was continuity and an increase in American military violence across the world. Direct American combat troops were replaced by the use of Special Forces and the indiscriminate use of drone terror. Thousands of civilian casualties in Somalia, Pakistan, Afghanistan, Yemen, Libya, Syria and the Sahara did not see the peace that Mr Obama promised in his election campaign at the start and throughout his presidency. Why should the Nelson Mandela Foundation allow Obama to be associated with the legacy of Nelson Mandela’s years of activism, imprisonment and struggle against an apartheid regime as part of his own legacy doctrine?

Mr Obama does not honour Tata’s legacy. He contradicts it!

Mandela’s comrade, Ghadafi butchered after having appeased the United States by surrendering his nuclear and other weapons of mass destruction. The excuse for deposing Ghadaffi was that the USA would protect human rights and introduce democracy. This proved to be a charade! Libya has since become a source of total instability for the Sahara and Southern-Europe! Mandela ushered in democracy in South Africa. Obama destroyed any hope of democracy in Libya!

There was also the selective supporting by the Barack Obama regime of the so-called “democratic forces”. The Egyptian coup against democracy was supported resulting in a militarised state. The Ukrainian neo-Nazi coup was cheered on!

Let’s also note that Barack Obama a president advocating democracy ordered the killing of Osama bin Laden, instead of his capture and allowing him a fair trial as well as the extra-judicial execution of an American citizen Anwar al Awlaki and his children by drone strike in Yemen. This is murder!

One of the first major statements and promises Barack Obama made at his inauguration was to close the infamous Guantanamo Bay detention centre. His failure is epic on two levels. Firstly, the Guantanamo Bay detention centre has destroyed so many lives by years of unlawful and unfair detentions and torture and secondly Barack Obama hands Donald Trump the ability to continue the illegal and inhumane detention and torture.

Mandela always understood that the freedom of the South African people is not complete without the freedom of the Palestinian people. He said as much! Yet Obama continued the charade of promoting peace in the ‘Palestine-Israeli conflict’, but stood by as Gaza was terrorised and butchered by Israel’s military machine in three wars during his presidency. The Israelis continued to build illegal settlements in the West-Bank and Obama was impotent to this, just as all his predecessors have been and all his successors will be. More than this, under Obama, the United States provided Israel with a war budget of 38bn USD over ten years as a sweetener to counterbalance the Iran nuclear deal, which has subsequently collapsed. This clearly demonstrates his favour of the apartheid state of Israel.

In all of Mandela’s years as a soldier, he killed no one! Obama personally approved a list of targets for execution by drone and other cyber warfare. Therefore and without any doubt, Barack Obama has the blood of thousands on his hands, many of whom were civilians and children. This is a war crime and a crime against humanity, he must be held to account.

Should the Nelson Mandela foundation support this legacy, a legacy of a war criminal, a legacy of a President known for crimes against humanity? We think not!

More importantly, should South Africa host a president of the United States, a country that has committed more atrocities than any other country and have no plans other than to escalate its imperialist strategy intent on seizing control of the world for its sole interests through destructive wars. We think not!