The Congolese Conflicts: Role and Interest of Superpowers 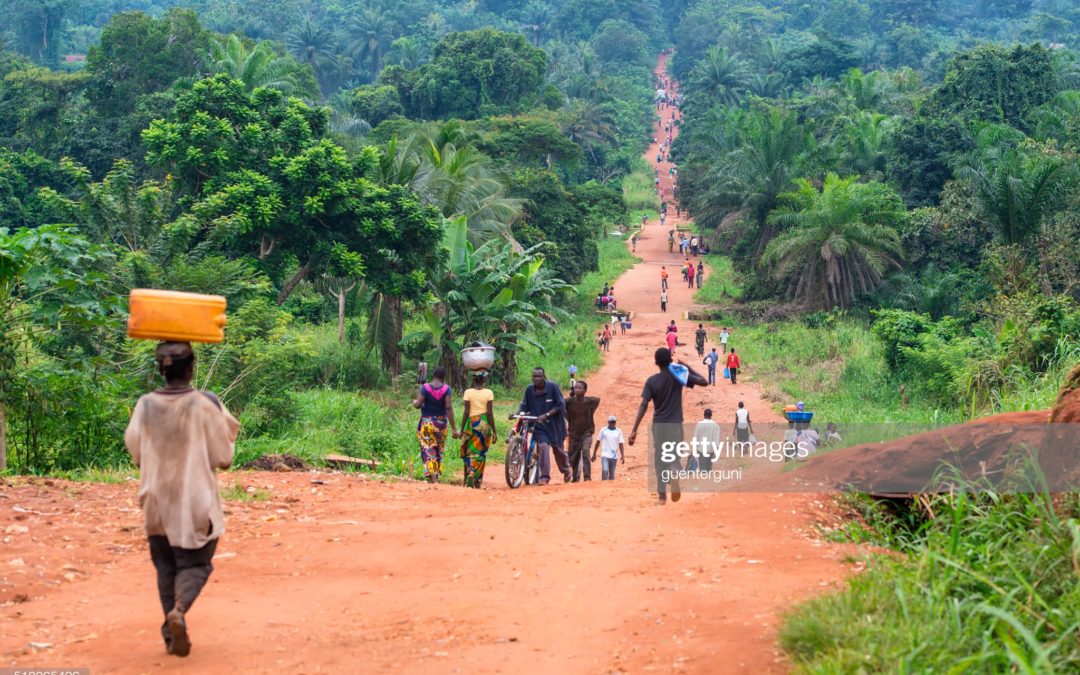 Literature on United Nations (UN) peacekeeping has grown immensely since the end of the cold war, and a plethora of studies, have examined the prospect of peacekeeping with respect to its failures and successes. These upsurges suggest that the nature of conflicts occurring within the borders of states, thereby making peace efforts to be achieved with difficulties. The fallout of the Rwanda genocide and its consequences acted as a catalyst that precipitated Congolese conflicts. In fact, the violence of the post-cold war Congolese crisis was the product of unsettled questions that Rwandese genocide had brushed raw.

Typical of the bigotry of the super powers and to protect their interests, their track records show that they have left many “unsettled questions” when vacating their colonised lands all over the world. Recent examples include South Sudan, the Caprivi Strip, Palestine, Kashmir and Venezuela. In the Rwandan saga, the French and Belgians were the main culprits.

In 1994, Rwandan Hutu refugees, who perpetrated the massacres, escaped and arrived in their hundreds of thousands in the eastern part of the DRC (then called Zaire). Together with their arms and ammunition, military vehicles and other assets of the Rwandan state, power was placed in the hands of the Rwanda Patriotic Front (FPR). Soon after crossing the borders, the extremist Interahamwe (Hutu extremist) militias began launching armed attacks into Rwanda from bases in refugee camps, with the aim of making Rwanda ungovernable.

The French and Belgium governments were especially keen to help the Hutu Interahamwe militias to take back control of Rwanda from the RPF government, which was backed by Washington and its allies Uganda and Burundi. However, Kigali responses to the Interahamwe onslaught on Rwandese territory culminated in the formation of the Democratic Forces Alliance for the Liberation of Congo (AFDL) in 1996 under the leadership of Laurent Desire Kabila. Prior to AFDL formation, the Mobutu regime issued a decree to expel all Banyamulenge (Congolese born) Tutsis to Rwanda, as a conscious attempt to divert the attention of the Congolese away from the problems facing them. This was the reason why the AFDL which comprised Kabila’s rebels, other rebel groups, and Eastern Zaire Banyamulenge Tutsi (all supported by the Rwandan and Ugandan armies) capitalised on the ethnic cleansing of Tutsi-Congolese and declared war on the government of President Mobutu Sesse Seko. During the military campaign the AFDL marched from Goma to Kinshasa, killing over 200,000 refugees mainly Rwandan Hutus.

The role of superpowers came to the fore during AFDL campaign (November 1996-May 1997) in which France led the effort to send an international military force to protect Hutu refugees in eastern DRC. Paris planned to use humanitarian intervention to protect Mobutu. On the contrary, the US appeared willing to sacrifice the Hutu refugees in order to protect Kabila and blocked French proposal at the UN level. France’s foreign minister at the time Herve de Charette, accused the Americans of being spineless and by extension racist, for failing to help Africans. However, in December 1996 the US ambassador in the then Zaire (DRC) said that the Mobutu government was a decadent regime sustained by France.

The horrific picture of atrocities and killing that stretched from Goma and Bukavu in eastern Congo (where the civil unrest erupted), to Mbandaka, can be said to be attributed to the national interest of the superpowers, particularly of the Franco-American rivalry in the Great Lakes region of Central Africa. The colonial masters to this day continue to spill the blood of Africans in their own countries, in order to gain access to their God given resources. The unfortunate part is that, they are assisted in this regard, by our own leaders on the continent who operate as “house niggers” in support their masters.

By 2008, the war and its aftermath had caused 5.4 million deaths, principally through disease and starvation, making the Second Congo War the deadliest conflict worldwide since World War 2. Yet nothing has been written about it and nothing said, neither at the AU nor at the UN.

The maxim that the blood of African people is worth nothing, is reinforced.