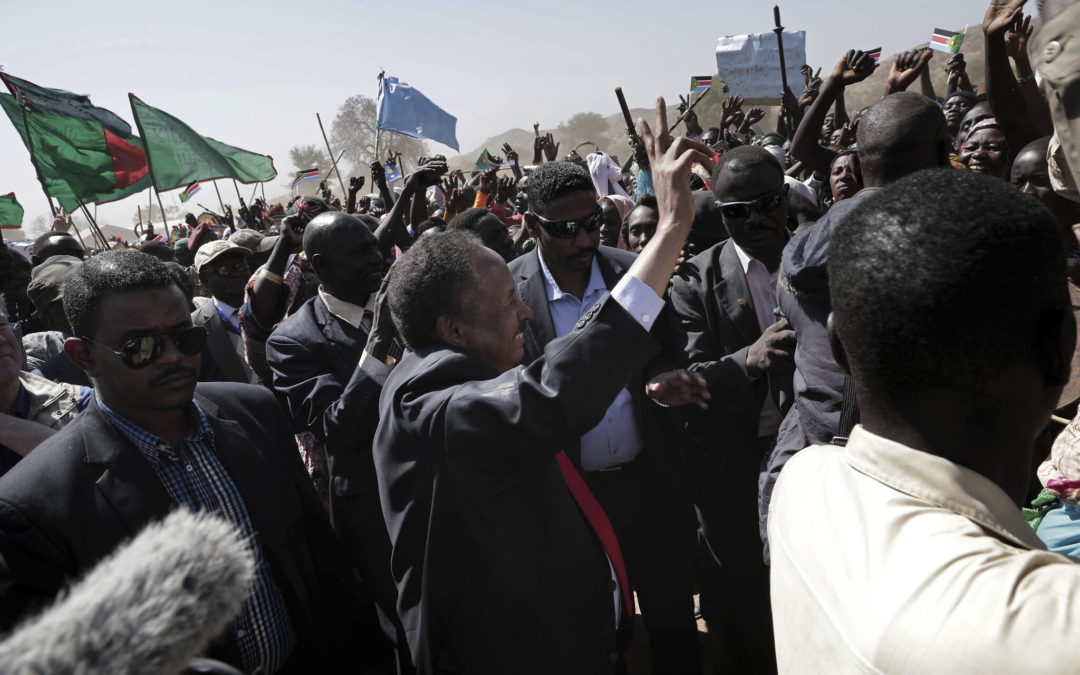 The Media Review Network (MRN) is deeply skeptical of the latest foray into Africa by Netanyahu. His meeting with Sudan’s Chief of the Military Sovereign Council, Abdel Fatah al Burhan, in Uganda raises the question: Why Uganda and not Khartoum? The meeting was so secretive that even his cabinet was not informed of the pending summit. These high-level talks were held, ostensibly to normalize relations between the two countries.

In 2012, Netanyahu threatened to expel some 7000 South Sudanese from occupied Palestine. When Sudan was broken up into South and North Sudan, the resultant instability was blamed on Khartoum. The status of the oil-rich region of Abyei bordering the South and North remains unresolved. Sadly for the people of the region, the breakup had very little to do with democracy, peace or prosperity. Abdel Fatah al Burhan should remember that the geo-political and economic dynamics of this oil rich region is driven by the rich and powerful. The United States and Israel being in the forefront. They will install their surrogate regimes who will oversee the interests of their masters. The theme “national interest” will be the façade to loot the natural resources of the country at the expense of the Sudanese civilian population.

Sudan has joined the UAE-Saudi coalition to invade and destroy Yemen, the poorest country in the Arab world. Israel provides the military hardware for this offensive.

Uganda, Rwanda and Israel are client states of the US. The Sudanese Military Chief of the Sovereign Council, Abdel Al Fatah al Burhan will soon be caught up in this vortex of subjugation and domination from which he and his people will have to live off the crumbs dished out by his imperial masters.

The MRN urges the African Union to insist that all member states should immediately refrain from entering into such relationships that will endanger the sovereignty and economic independence of their people. If not, history will accuse the AU of being complicit in the re-colonisation process of our continent.