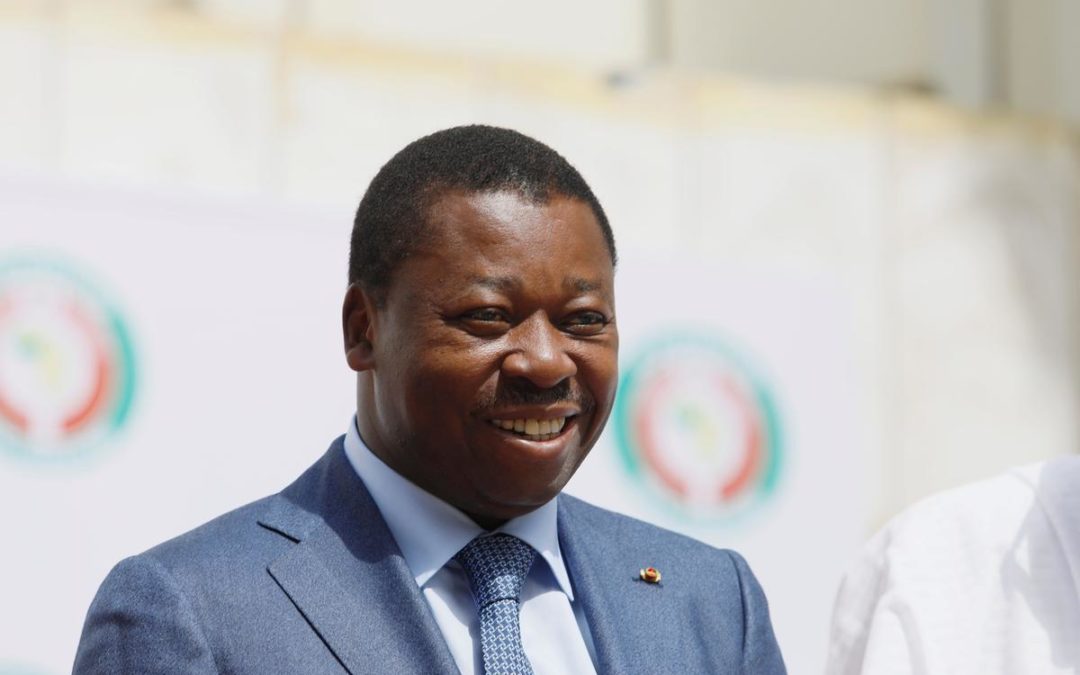 Togo’s President Faure Gnassingbe declared an electoral victory on Monday and called on his rivals to drop a competing claim, with official preliminary results showing him re-elected in a landslide. The win, if confirmed, will give Gnassingbe a fourth five-year term and extend a family dynasty that began when his father took power in a 1967 coup. But some Togolese worry that a contested outcome could lead to political violence.

Kodjo said before the results were announced that his camp’s tallies showed him winning around 60 percent of the vote. The president dismissed any such claim as fiction and told his rivals to accept the official result. “To my unlucky adversaries, I would like to tell them, this is the game of democracy,” Gnassingbe told supporters in the early hours of Monday morning. “Let’s stop improvising, stop inventing imaginary numbers and submit to the judgment of the Togolese people.”

Togo has seen protests in the past by demonstrators who say the president has illegally outstayed his welcome. When Gnassingbe came to power in 2005 after his father’s death, mass protests the family’s rule were met with a violent police crackdown during which at least 500 people were killed.

Many in the West African country of 8 million say they are fed up with the dynasty of Gnassingbe and his father Eyadema Gnassingbe, who seized power in a 1967 coup, and the persistent poverty that followed.

But the family has fended off challenges, including protests that were met with deadly force in 2005 and 2017. Some political analysts expect Gnassingbe to win the election outright in the first round.

After voting, Gnassingbe said he was pleased with the turn-out. “I’m confident. I’ve been supported by my campaigners and sympathizers”. The election follows a constitutional revamp last year that limits presidents to two five-year terms. The reform was not retroactive, however, meaning the president could be in power for another decade.

The streets of the ocean side capital Lomé were calm early on Monday morning.

Another five-year term for Gnassingbe would be a blow to Togo’s fractured opposition, which is desperate for change but has been unable to launch a concerted political campaign against the president. In response to political pressure, Gnassingbe enacted a law last year limiting presidents to two five-year terms. It does not account for the three terms he has already served, allowing him to stay in power until 2030.

Togo is the 10th poorest country in the world, according to the International Monetary Fund. Gnassingbe has long promised to boost economic development and the country has seen an annual economic growth of around 5% in recent years. This has been driven by investments in energy and transport, but grinding poverty and labour strikes are reminders of challenges of the challenges facing the people and Government of the country.

There has always been the argument that colonialism has “two skies to it”.  Sentiments have been expressed that colonialism had advantages and disadvantages for the indigenous peoples of Africa. This is not the case. Colonialism had only one hand to it; it was a one-armed bandit. Unfortunately, our Black political leaders, by and large, continued this legacy. Togo, under the Gnassingbe  dynasty, is no different.