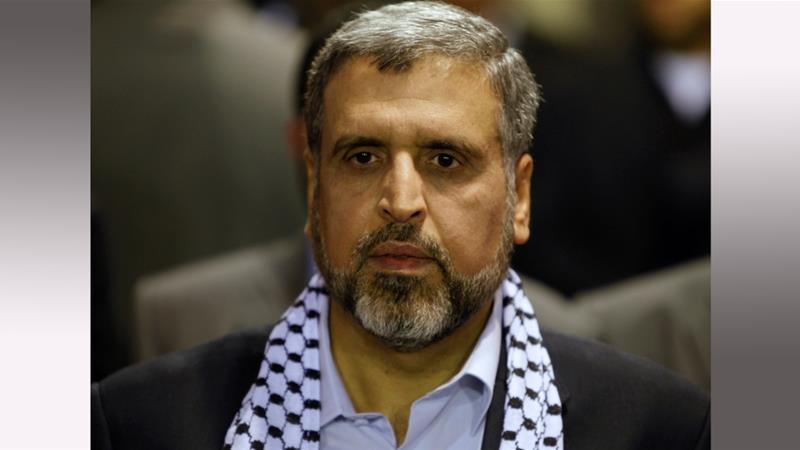 An extraordinary life of resistance against colonizers of his homeland Palestine will be celebrated though Shallah is no more.

His leadership of Palestine’s freedom struggle will be remembered as an outstanding contribution despite enormous challenges.

Born in Gaza in 1958, Shallah’s distinguished career as an academic did not impede his commitment to liberate Palestine. His impressive resume lists a 1990 doctoral degree in Islamic and Middle Eastern studies from the University of Durham in England, authorship of scholarly articles on Middle Eastern economics and fluency in English, Arabic and Hebrew.

He was tasked with leading the PIJ following the assassination of its founder Dr Fathi Shiqaqi in 1995.

Until his fateful illness in 2018, Shallah’s remarkable ability to position the PIJ as a formidable arm of Palestine’s liberation movements alongside HAMAS, will remain a beacon of hope for his people.

As has been the case of most liberation movements including South Africa’s ANC, Islamic Jihad was designated as a “terrorist organization” by the United States.

And to the eternal shame of America for having branded Nelson Mandela as a “terrorist”, Ramadan Shallah shared the same fate. He was listed as a “Specially Designated Terrorist” in 1995 and a decade later was placed on the FBI’s “Most Wanted Terrorists” list with a huge bounty on his head.

Though Israel will rejoice his death, Palestine will mark his passing in tribute to yet one more martyr who selflessly dedicated his life to attaining freedom, honour and dignity.

Ramadan Shallah may be no more, but the movement for liberation which he led from exile in Damascus and Beirut, and the significant alliances he formed within the arc of resistance is assured to be as steadfast as he was.