The anti-Muslim hate in India is getting unbearable 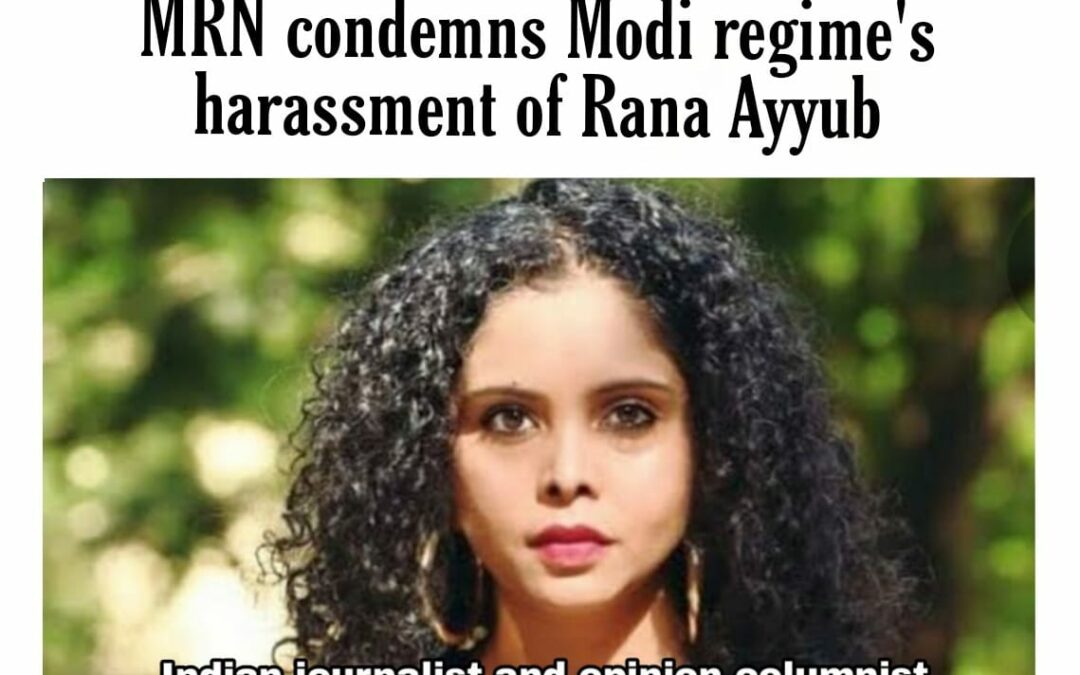 Hate in India now packs courts and movie theaters—and my despair is giving way to fear. The dark forces seem more invincible than ever. 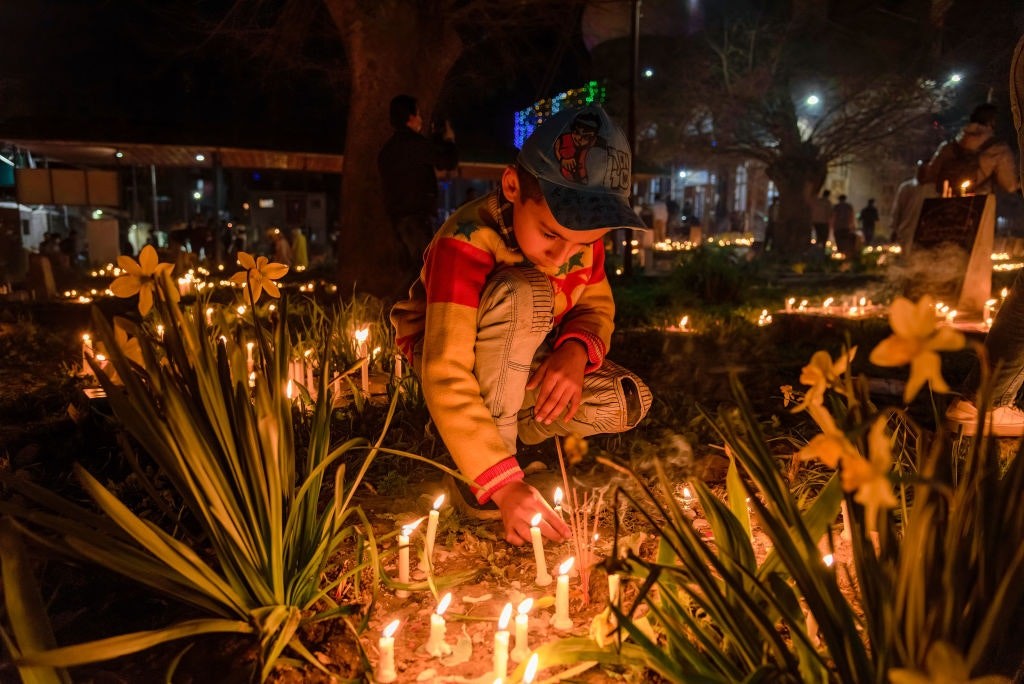 “The Kashmir Files.”A Kashmiri Shia Muslim boy lights candles at the grave of his relative during the shab-e-barat festival on March 18, 2018. Idrees Abbas, via Getty.

Two weeks ago,  I gathered the courage to go watch the film against the advise of family and friends. “The Kashmir Files,” which portrays the exodus of Kashmiri Pandits in the 1990s, has triggered anti-Muslim hate chants in theatres across India.

As soon as I entered the theatre in Mumbai, the audience broke into “Bharat Mata ki jai” (Glory to India). The man in the wheelchair soon joins the chants of “Muslims are terrorists.”

I left before the movie even began. I tried again the next day. A group of teenagers sitting in the front row soon begin chanting “Glory to India,” a nationalist chant that has been repeatedly weaponized against Muslims. I was seated in the fourth row, between an expecting mother and an elderly uncle who spoke proudly about how history in India was being redeemed under Prime Minister Narendra Modi.

The film began and within 20 minutes there were disturbing frames of Muslims lusting after Hindu women and a Muslim neighbour betraying his Hindu friend to support terrorism. On the big screen, Muslim kids flaunt Kalashnikovs and insult Hindu deities. In one scene, a Muslim militant tells a Kashmiri Hindu who has worn an attire depicting a Hindu god that only those chanting “Allahu Akbar” will be allowed to flourish in Kashmir.

That’s when the audience starts chanting “Jai Shri Ram” (Glory to Lord Ram ). The teens in the front row whistle and start clapping at the slogans. Scenes of Muslims in skull caps brutally murdering Hindus draw painful gasps from the audience.

The expecting mother seated next to me turns to her husband: “These Muslims are born bastards.”

Unable to take the hate, I inform them that I am a Muslim and the language they are using was hate speech against my community. “Hate is what your religion teaches, not ours,” the woman responds. Others seated near us start cheering her statement and I leave the theatre, just 30 minutes into the movie, feeling humiliated and physically unsafe. A man yells at me “Ja Pakistan!” (Go to Pakistan!).

When I complain to a theater manager about being heckled and abused, he gives a blank look. The film has been a box-office hit. The theaters are packed. The Indian government has even given the film tax privileges, deeming it important for the well-being of the country. That means audiences can buy the tickets at cheaper rates.

The next day Modi meets the cast and crew of the film. In a televised speech, the prime minister mocks the criticism, saying “those who always carry the flag of freedom of expression, this entire group has been rattled these past 5-6 days.”

I’ve written before about the power these films have to stir nationalist fervor and Islamophobic hatred. It’s now a proven formula. But the record-breaking success of “The Kashmir Files” has taken the propaganda to a genocidal level. The film is dominating all discussions—the head of the government and large networks dedicate hours of programming to extolling the bravado in the film.

And even after failing to recover fully from the fear and humiliation I felt at the movie theatre, I have to deal with the news that a court in India’s Karnataka state is upholding a ban against the hijab. The ruling came after Muslim students challenged a ban on headscarves in some educational institutions in the state, calling it a violation of their rights. The state government, run by Modi’s Hindu nationalist Bharatiya Janata Party (BJP), argued that wearing a hijab is not an essential practice of Islam.

It’s at times like these that I usually try to take refuge in the words of Mahatma Gandhi, who wrote: “When I despair, I remember that all through history the way of truth and love have always won. There have been tyrants and murderers, and for a time, they can seem invincible, but in the end, they always fall.” I once had great faith in these lines. But today, I do not.

Hate in India now packs courts and movie theaters—and my despair is giving way to fear. The dark forces seem more invincible than ever.

This column first appeared in the Washington Post on Wednesday morning.

Latest posts by Rana Ayyub (see all)
Share this on WhatsApp