Turkey’s betrayal of the Ummah 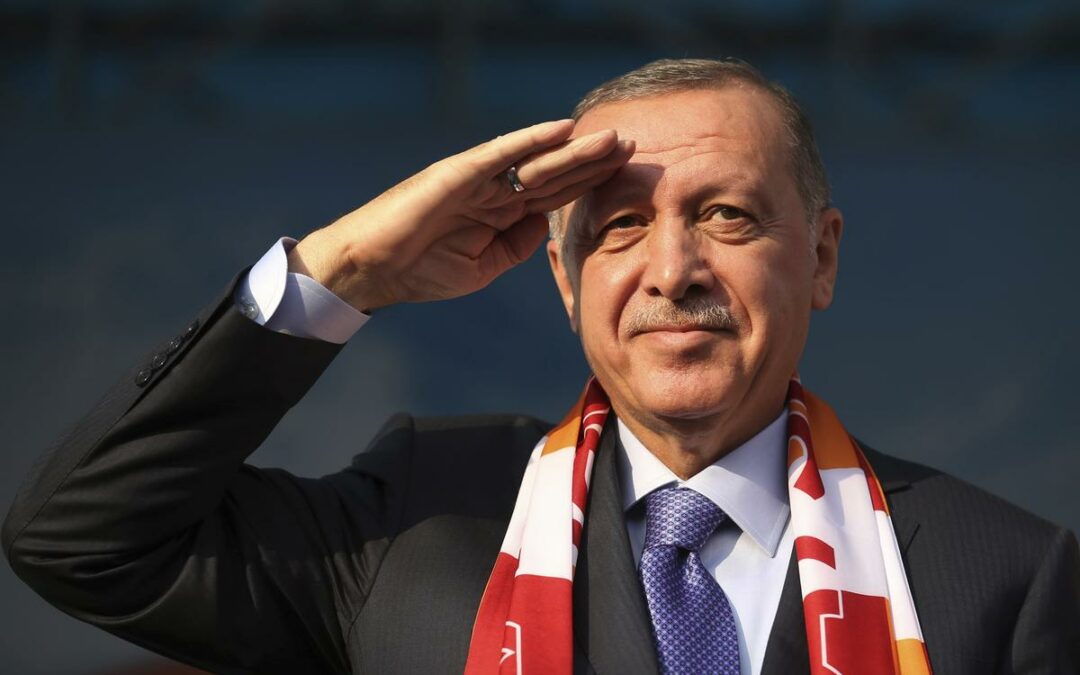 The Media Review Network expresses our utter disgust and outright condemnation at the hosting of the president of the Zionist usurping authority in Turkey.

Despite its rhetorical support for the Palestinian people, it appears that the Erdogan regime has perfected the art of hypocritical speak.

At the time in which, neighbouring Arab states are bending over backwards to appease their US and Zionist masters, it would have been a breath of fresh air for Turkey to reject the visit by Hertzog.

Instead, the Erdogan regime chose to jump on the normalisation bandwagon of his predecessors.

The credibility and hope that the Erdogan regime once represented for the Palestinian people and ummah at large, despite decades of past Turkish governments entrenching diplomatic ties with the Zionist usurping entity, has now been completed eroded.

MRN shares the disappointment expressed by Hamas and other formations of the Resistance.

It is unthinkable for Erdogan who projected himself as a saviour of Al Quds and Al Aqsa, to have turned his back on the most pressing and urgent demands of the Ummah i.e #FreePalestine

The Media Review Network calls upon the Turkish government to explain its actions to the Muslim ummah.

We further call upon the Erdogan regime to embrace BDS, break off all diplomatic ties with the Zionist entity and reject the two-state delusion.

The ummah has been betrayed and Erdogan’s legacy has been permanently tainted.