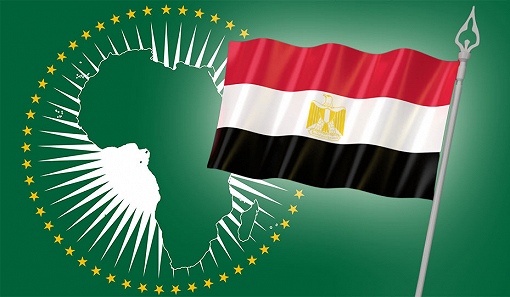 The Media Review Network (MRN) welcomes the decision by the relevant instrument of the African Union, The African Union Peace and Security Council, to suspend Egypt from all its activities until the constitutional order is restored.

This principled position adopted by the AU must be commended in view of the denial by the West to declare the military take over as an outright coup d’etat. This contradiction by the West can best be described as hypocrisy of the worst form.

This negation of the West clearly indicates that the secularist elite in Cairo was not ready for real democracy. They were not willing to accept the results of a free and fair elections. With the help of their western paymasters they strangled Egypt’s economy and blamed President Muhammed Morsi for it. The next step was to dupe the young people into flooding the streets of Cairo and engineered a coup.

The anti-Morsi coup has strangled Egypt’s democracy in its cradle.

The MRN calls on our Government to review our diplomatic ties with the military regime in Cairo. We should also demand the immediate release of the entire leadership of the Muslim Brotherhood, including President Morsi. The Government should also insist on the lifting of the censorship of the media as well as the opening of the Rafah Border with Gaza