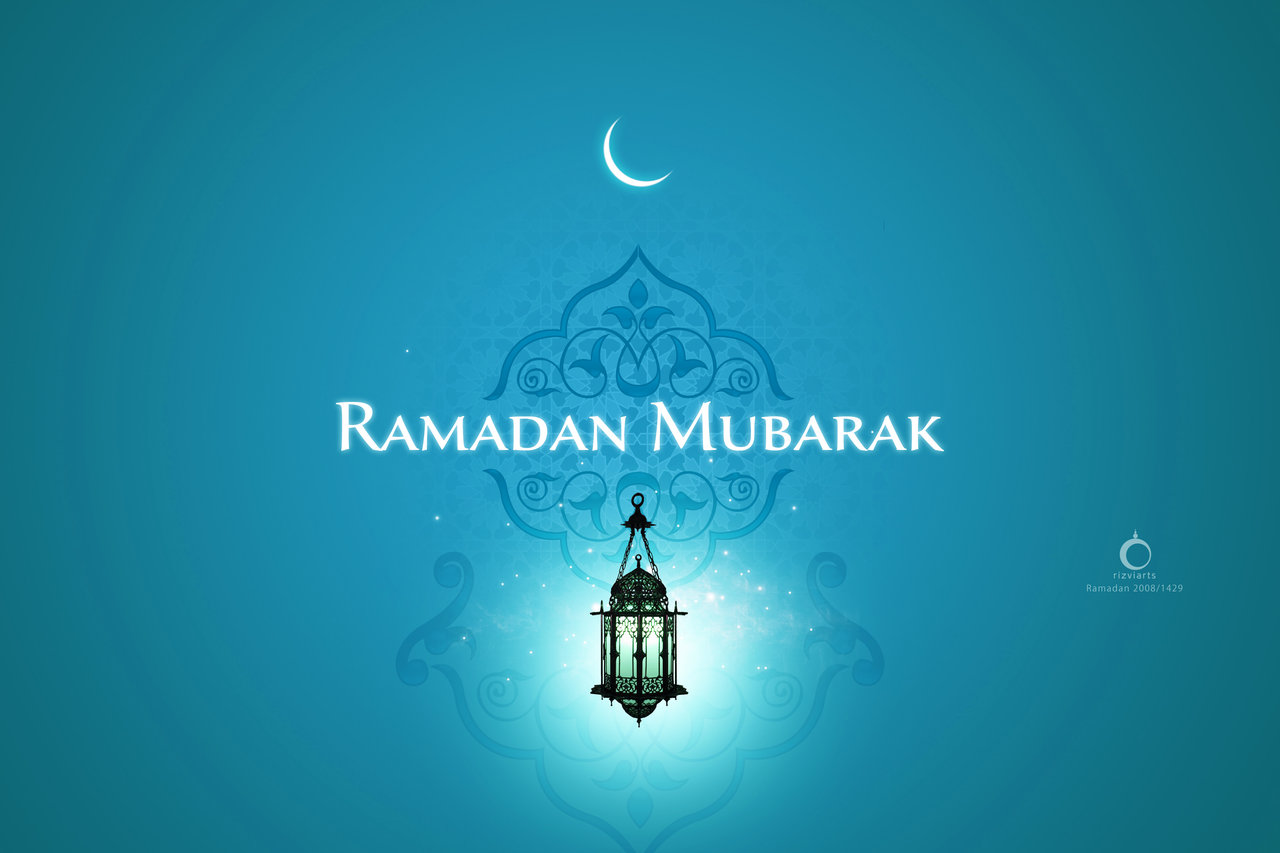 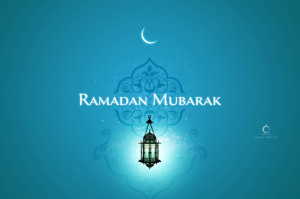 The blessed and beautiful month of Ramadaan is upon the Muslim Ummah of the world. This is a time when Muslims from all walks of life garner the strength to increase in their spirituality and gain closeness to The Creator by means of self-restraint and discipline.

The message of Ramadaan is a reflection of who we as the Ummah should strive to be not only in this blessed month but throughout our lives. Yet, while this message is continually based on the commitment to improve ourselves as human beings it is a time that should equally be used to reflect. This reflection should not only take place within ourselves but extend to the world around us.

We live in a time and place where interconnections of society are so vast and varied that more basic human challenges can be overcome yet they are increased through the ideas of materialism and imperialism that have been entrenched within minds of people around the world.

The idea of imposing ones ideals on others has become a root to destruction and war in many societies with a lack of understanding choking our world-views. This can be seen in countries like Palestine, Burma, Afghanistan, Syria and more recently with Egypt. The basic idea of humanity no longer exists. Greed and power has taken over.

As Muslims it is our duty to oppose and reject these notions by confronting and aiding in the plight of the poor, abused, down-trodden, deprived and the refugees of the world. It is also a month during which Muslims are encouraged to give generously in terms of their wealth, spirituality and time. Muslims should not reduce the importance of Ramadaan to rituals and personalisation’s. The holy Quraan, which was made known in Ramadaan, was revealed as a guidance to all of humankind. Have we as Muslims shared the message of Ramadaan to all of mankind?

Media Review Network wishes all Muslims a spiritually uplifting and a physically invigorating month of Ramadaan. May we continue to defend what is right and reject what is wrong so that we may spread the fundamental of Islam, peace. May Allah (SWT) be glorified.